As a bona fide Rebecca Taylor fangirl who can’t get enough of the brand’s feminine knits and tweeds, I was saddened (if unsurprised) when news broke in September that Vince was winding down the brand.

Vince Holding acquired Rebecca Taylor (along with Parker) in late 2019 from Sun Capital, which also owned 75% of Vince (at the time), as part of a horizontal acquisition strategy to leverage its corporate playbook. Rebecca Taylor, who had been gradually transitioning out as creative director of her namesake brand, also announced her departure from the brand a few months before the sale.

While the pandemic (and resultant lifestyle changes) was a leading cause of Vince’s decision to shut down Rebecca Taylor, the cool-French-girl aesthetic at the core of its brand identity has been slowly eroded over the last few years, and replaced with the more minimalist, casual signatures of its parent company.

With brand closures come closeout sales. Until inventory sells out, all styles at Rebecca Taylor are an extra 20% off on 3+ items with code MORE. Note that all sales are final.

I hope the buyer of Rebecca Taylor’s IP doesn’t blindly license the name and tarnish the memory of the brand. 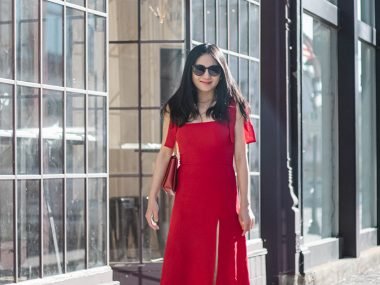 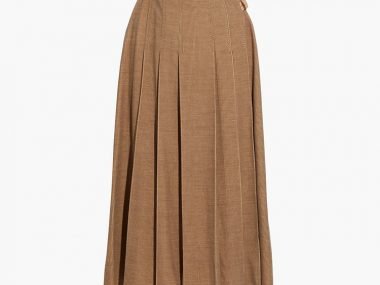 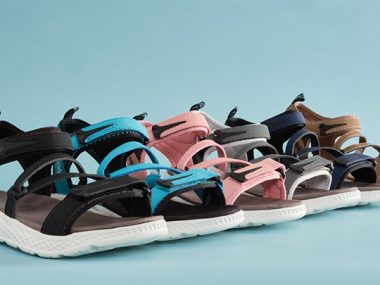