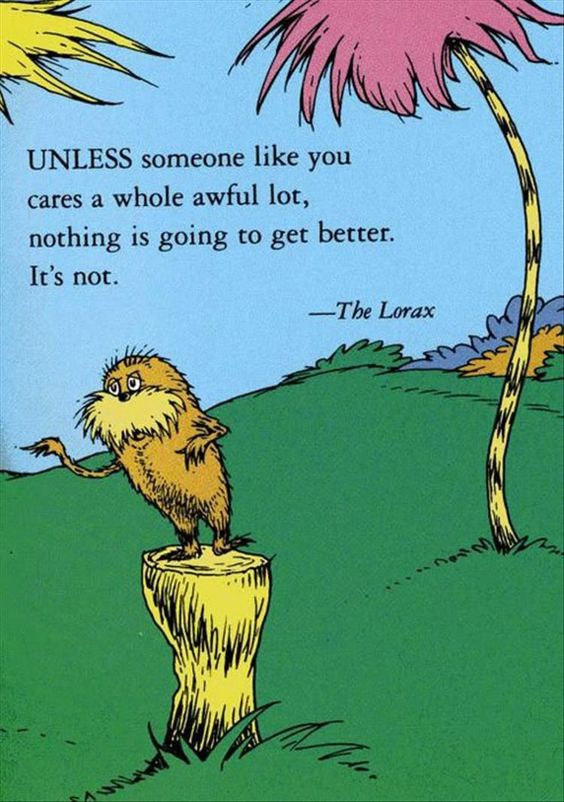 If you want to see what will be on the ballot or need to find your polling place, I’d recommend visiting Vote411.org and BallotReady.

(Just think of all the free stuff that become available to you after you vote… even if the legality of that free stuff is in dispute.)

♥ Only about 40% of the eligible voting population generally turn out during midterm elections (in 2014, 36.7% of the voting-eligible population voted, the lowest since 1942), compared to about 60% in presidential election years. (Source: FairVote)

♥ Since 1997, Texas has allowed for voting from space; the address printed on the astronauts’ ballots read “low-Earth orbit.” (Source: National Air and Space Museum)

♥ In many states, state election boards draw lots to settle a tied election. (Source: The Atlantic)

♥ Nevada is the only state that offers a “None of These Candidates” option on ballots. (Source: The New York Times)

♥ Almost six million Americans lost their voting rights as a result of a felony conviction; in Florida, Kentucky, and Virginia, more than 20% of the African American population are disqualified from voting. (Source: The Sentencing Project)

♥ When a uniform election date was chosen in 1845, the U.S. was still an agrarian society. November conveniently falls between the end of the harvest and the start of winter. (Source: History)

♥ Until 2015, the Ohio State Constitution prescribed that “no idiot, or insane person, shall be entitled to the privileges of an elector.” (Source: ACLU Ohio)

♥ 61 women filed to run for governor in 2018, shattering the previous record of 34 in 1994; 16 remain nominees. (Source: Center for American Women and Politics)

♥ A cat named Sweet Tart was elected mayor of Omena, MI, in July of 2018; she defeated “13 dogs, a peacock, a goat, a chicken and another cat.” (Source: The Kansas City Star)

♥ 18 states prohibit selfies in the voting booth, in the absence of federal laws that dictate cell phone use at polling stations. (Source: The New York Times)

♥ Until 2014, alcohol could not be sold on election day in South Carolina. (Source: Reuters; similar laws prohibiting the sale of alcohol were repealed in 2013 in Kentucky.)

♥ In Arkansas, atheists can’t run for public office or testify in court, according to the state’s constitution. (Source: Constitution of the State of Arkansas)