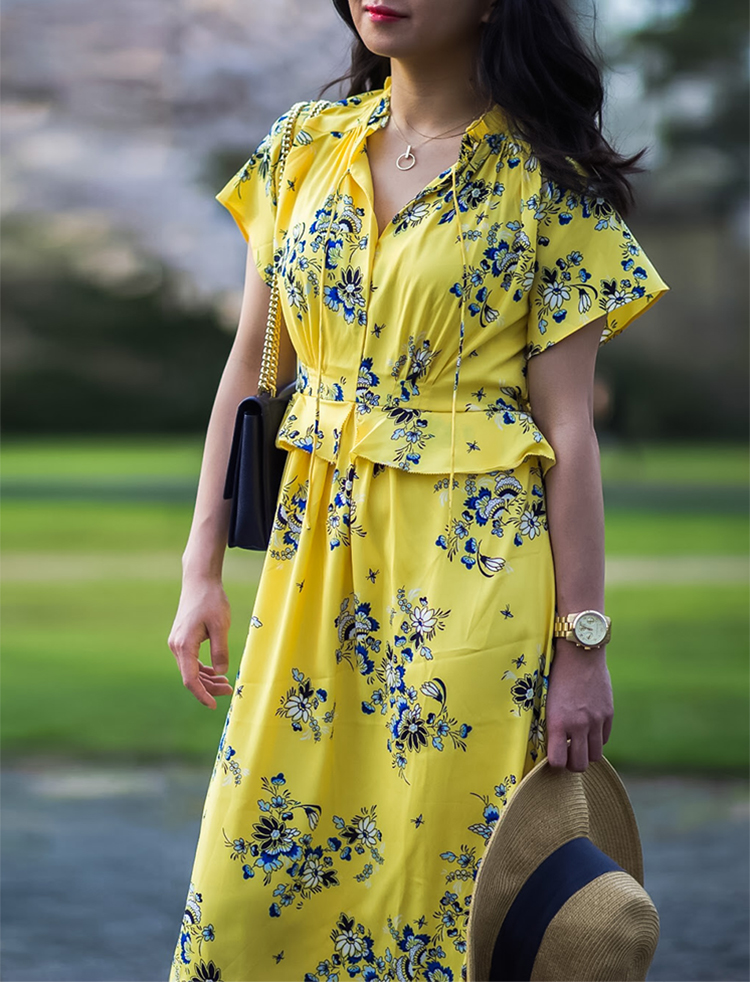 I ranted at length about Infinite Style by Ann Taylor last year, and then made a bold prediction: it’s doomed (if not to oblivion then, at a minimum, to irrelevance). While my feelings about Infinite Style haven’t changed, an update is warranted as new information have come to light.

What I didn’t realize when I wrote my original post was that Infinite Style is powered by Gwynnie Bee, and its back end–from shipping to dry-cleaning–is managed by GB. With the experiment’s (relatively) low overhead, and immediate free publicity–however fleeting, I can understand why Ann Taylor signed on. Sure, there might be repercussions down the road if retail loyalists jump ship and become exclusive subscribers, but that possibility is easy to ignore in the name of modernizing. (Though I am sure Ann Taylor is wary of that possibility, as it’s only sent six emails to its retail customers in the six months since the program’s launch–four of those in October of 2017.)

The contradiction inherent to subscription-based clothing rental service is this: the styles that rent well will be trendy, which will require more durable construction so that it can endure repeated trips through cleaning processes. I can’t see this boding well for mid-range labels, like J. Crew and its rivals, who have, in an effort to compete against fast fashion retailers, cut corners on manufacturing. As a brand, how do you market and manufacture for two opposing standards/goals? With affordable but lower-quality basics on one side, and trendy but more durable (i.e., higher-cost) styles on the other.

Or maybe the calculation is different: perhaps the life cycle of a piece on rental is meant to be short, just enough to cover expenses and generate some profit. Could it be possible, as the team behind GB wants us to believe, that subscription will help retailers move “fashion-forward clothes that don’t sell” and open “a new channel for the distribution of product.” Novelty might draw people in initially but, in the long run, would people really pay ($95 a month) to rent clothes that might otherwise linger for weeks in a retail store?

But I can see how even a glimmer of hope–that rental will help uncover residual value in unwanted merchandise–will compel retailers to hop aboard the subscription train. There are few scenarios more terrifying for retailers than a warehouse filled with past season goods (how H&M’s CEO ever gets sleep at night is a mystery to me).

That possibility, however remote, probably seems most attractive to a struggling retailer. And with recent reports that seem ready to sound the death knell for Ascena Retail Group, parent company of Ann Taylor and LOFT (acquired in 2015), it’s hardly surprising that Ann Taylor is considering a change in course, if it provides temporary relief from a declining top line.

But if the subscription box craze hasn’t reached saturation point, it will soon. With Amazon set to unleash “Prime Wardrobe” (granted it’s more StitchFix and less Gwynnie Bee), will any other players survive? 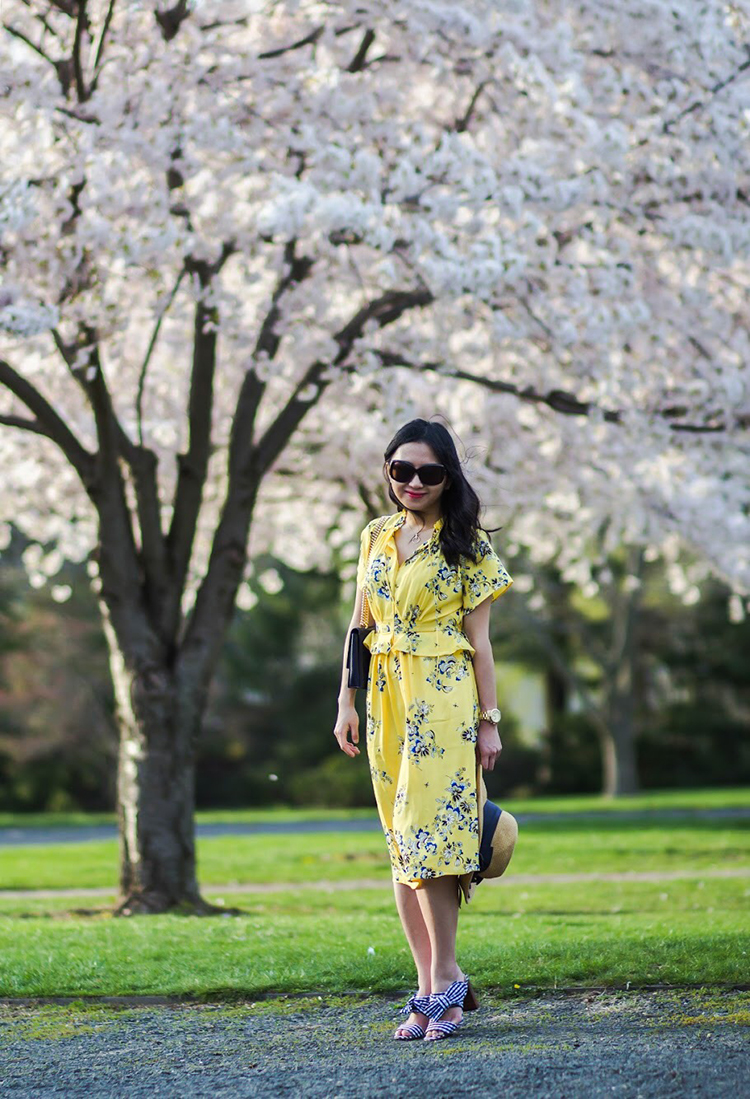 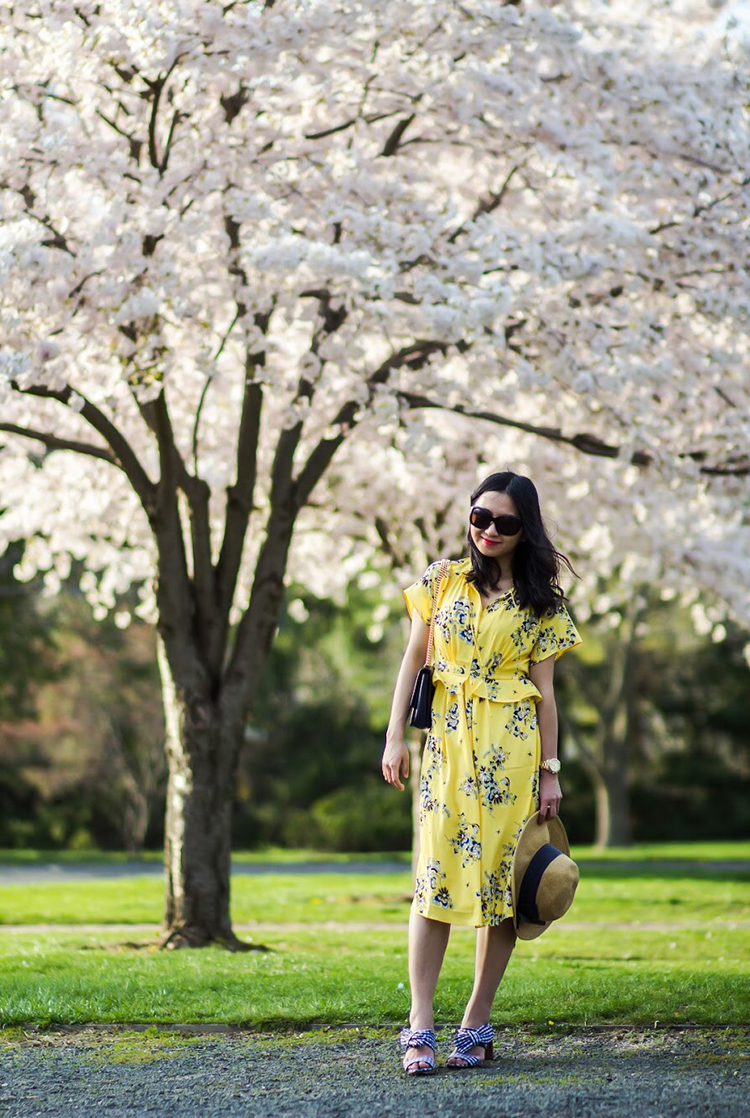 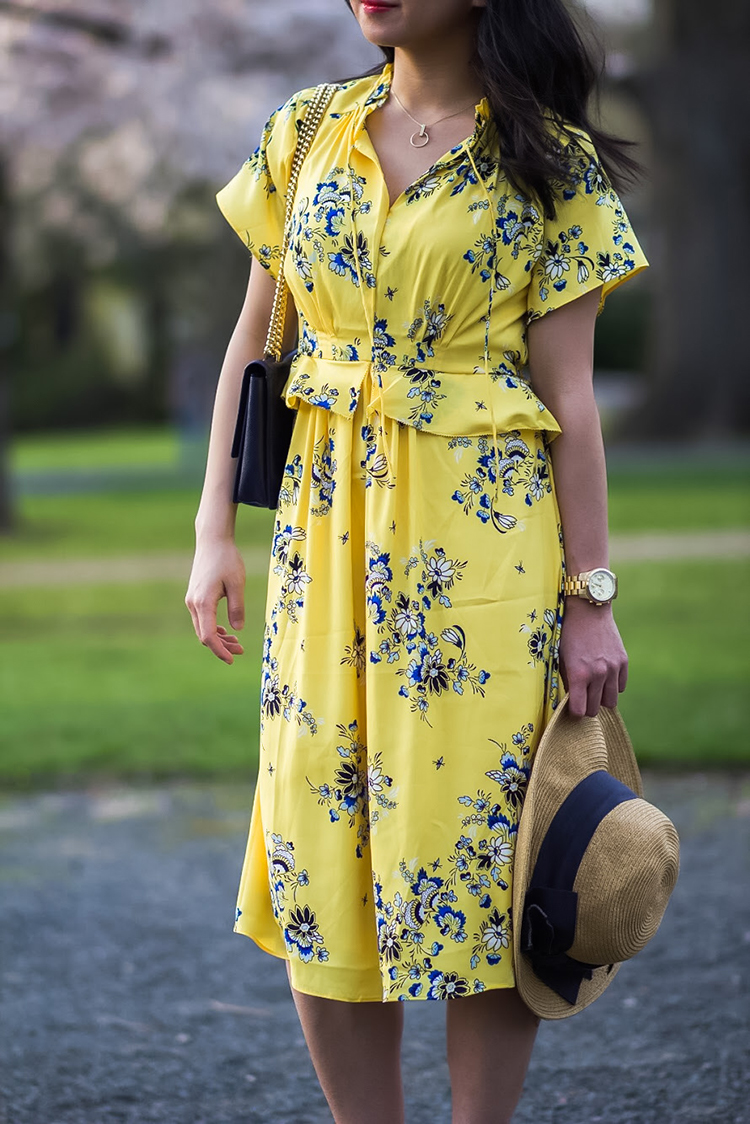 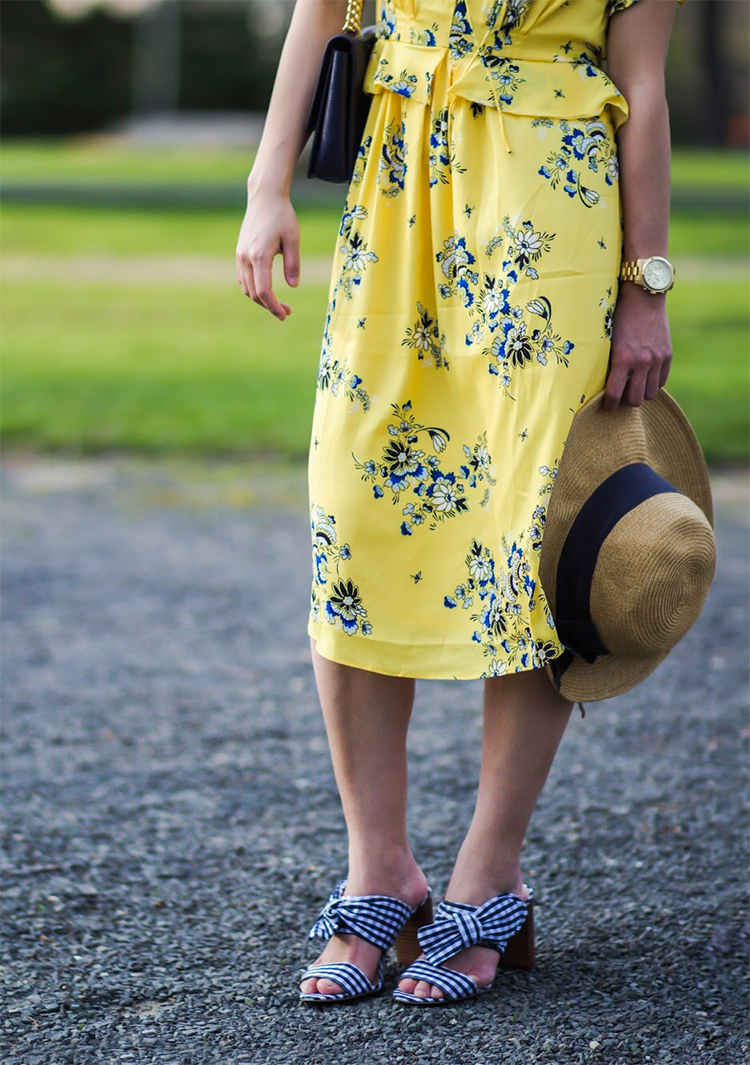 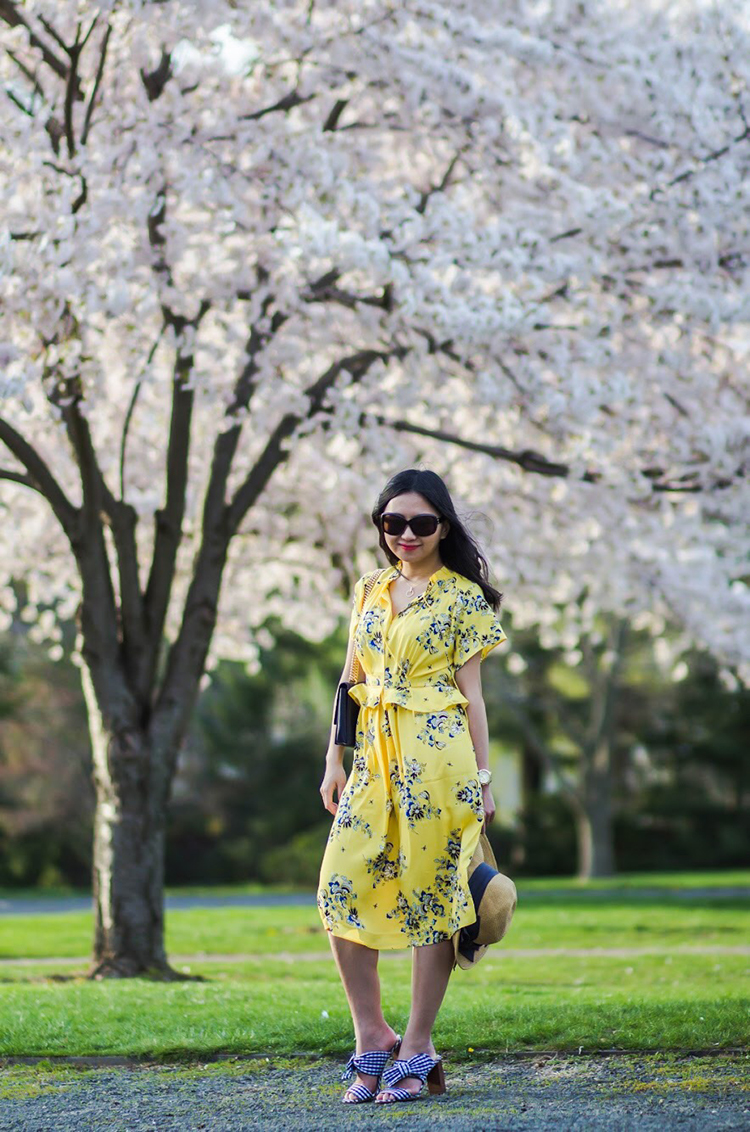 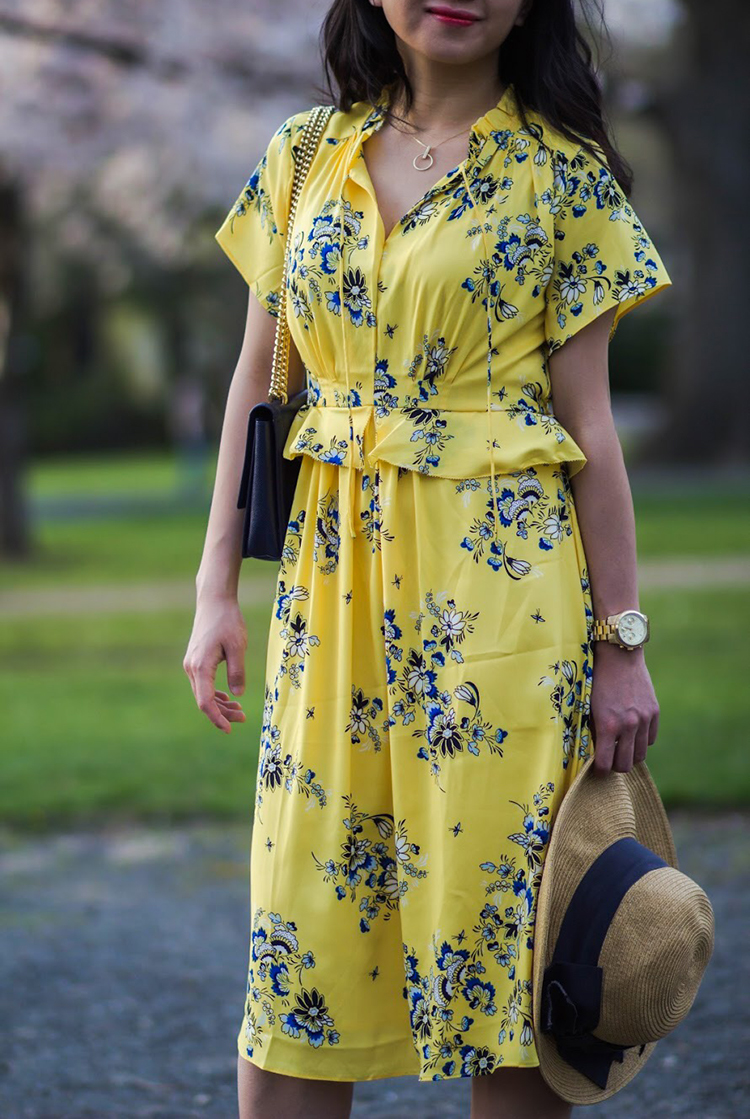 And as bleak as Ascena’s prospects are, I think Ann Taylor the brand will survive (as will LOFT, which seems to be doing okay relative to other brands in Ascena’s portfolio). That is happy news because (as an enthusiastic Ann Taylor shopper) I think Ann Taylor has the potential to grow its business even in current retail climates. Workwear is a bread-and-butter category, and if you can capture the shopper’s imagination or interest, you have a reliable revenue stream.

On that note, I am going to go shop Ann Taylor‘s newest sale: take 40% off 3+ full-price items (or 30% off 2+ full-price items or 20% off 1 full-price item) with code YOUPICK. Or, if you are shopping the sale section, the dress featured in this post is now on sale and an extra 40% off (no code needed).