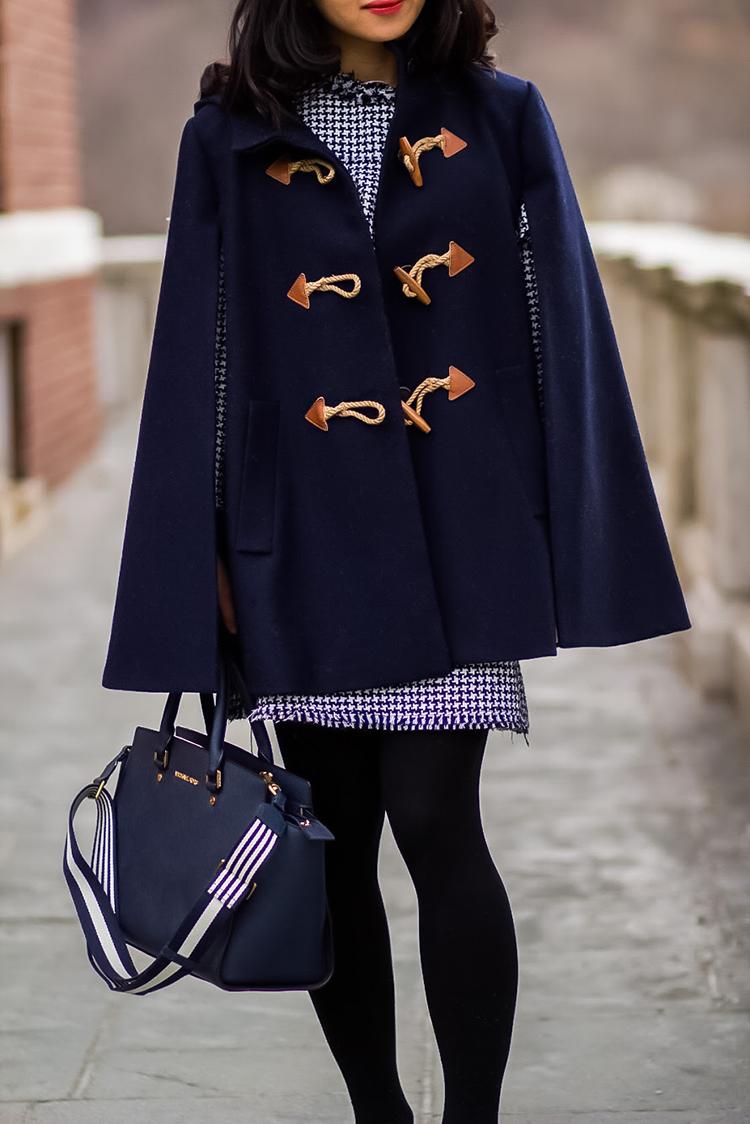 Punxsutawney Phil, notoriously bad forecast-hog, “predicted” six more weeks of winter last Friday. Given Phil’s poor record, I hold out hope that an early spring might still be in the cards, even if the 10-day forecast in my area looks grim.

As it’s been so dispiritingly cold, I have inadvertently been dressing in a style best described as “homeless chic“–a confusing bundle of oversized layers. I am still trying to find the right balance of warmth (wear all the things!) and lightness (omg I can’t move my arm because of all the layers). 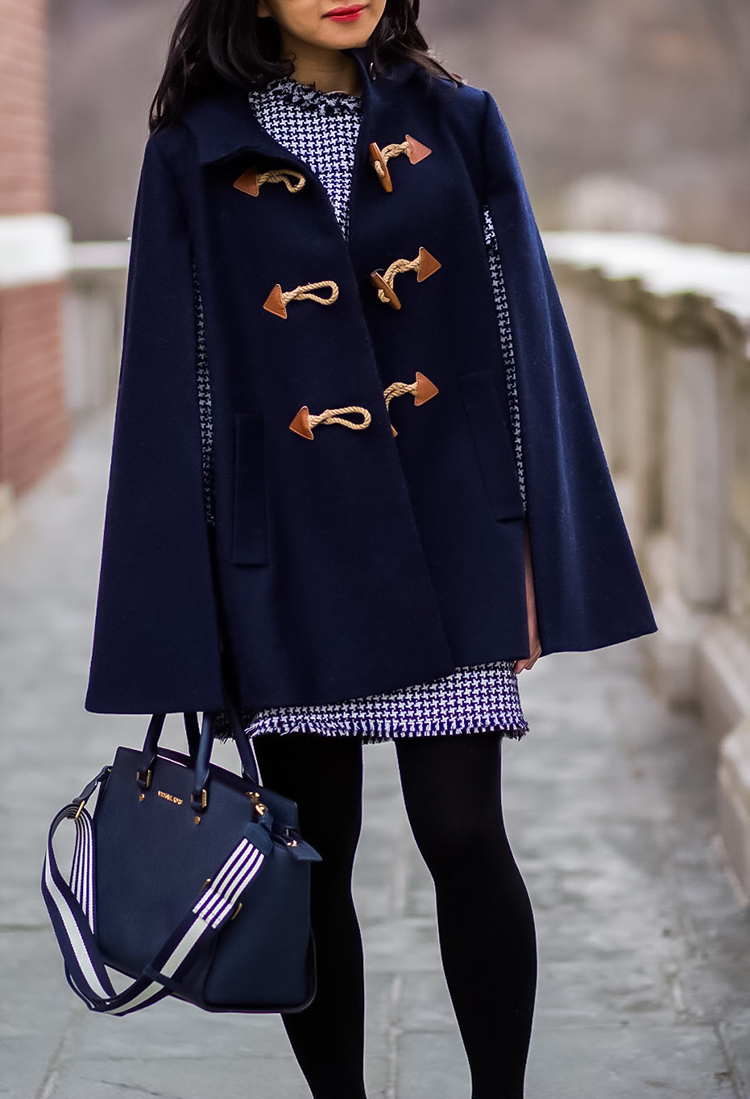 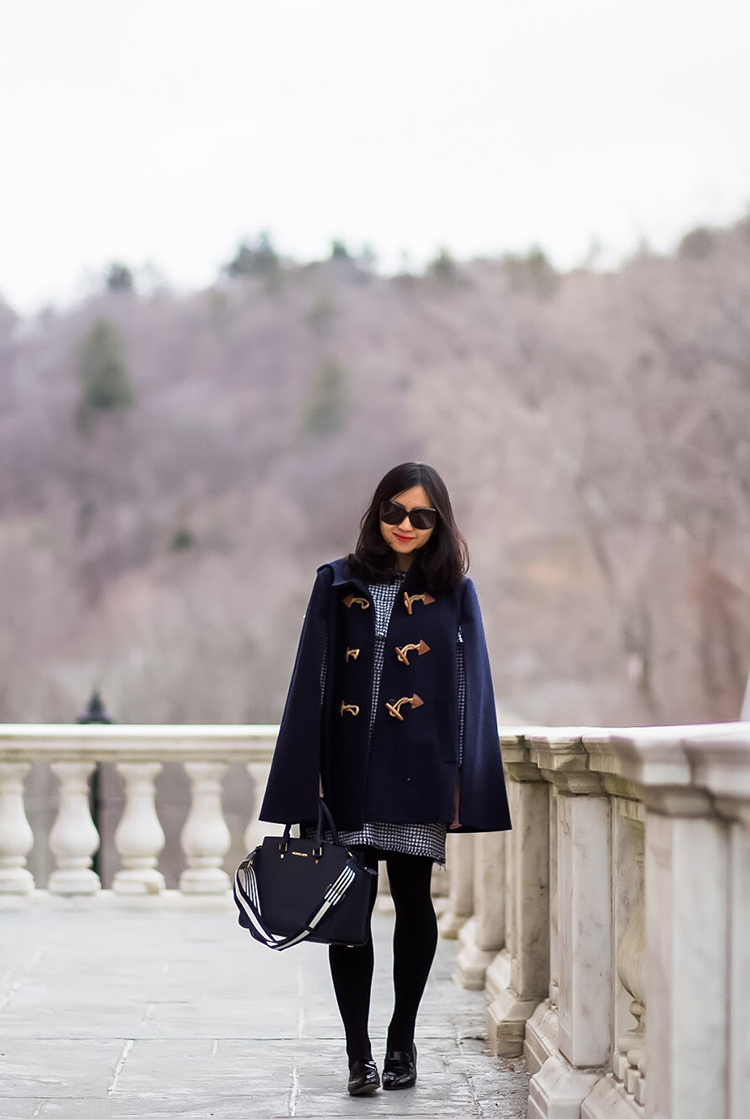 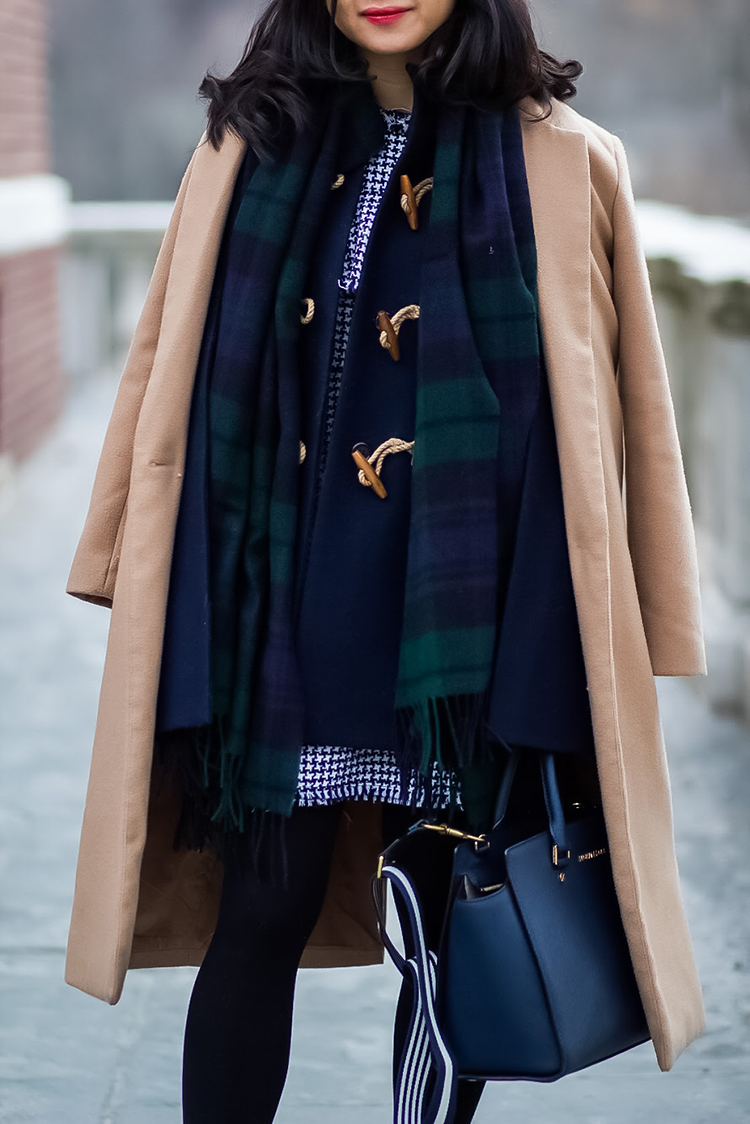 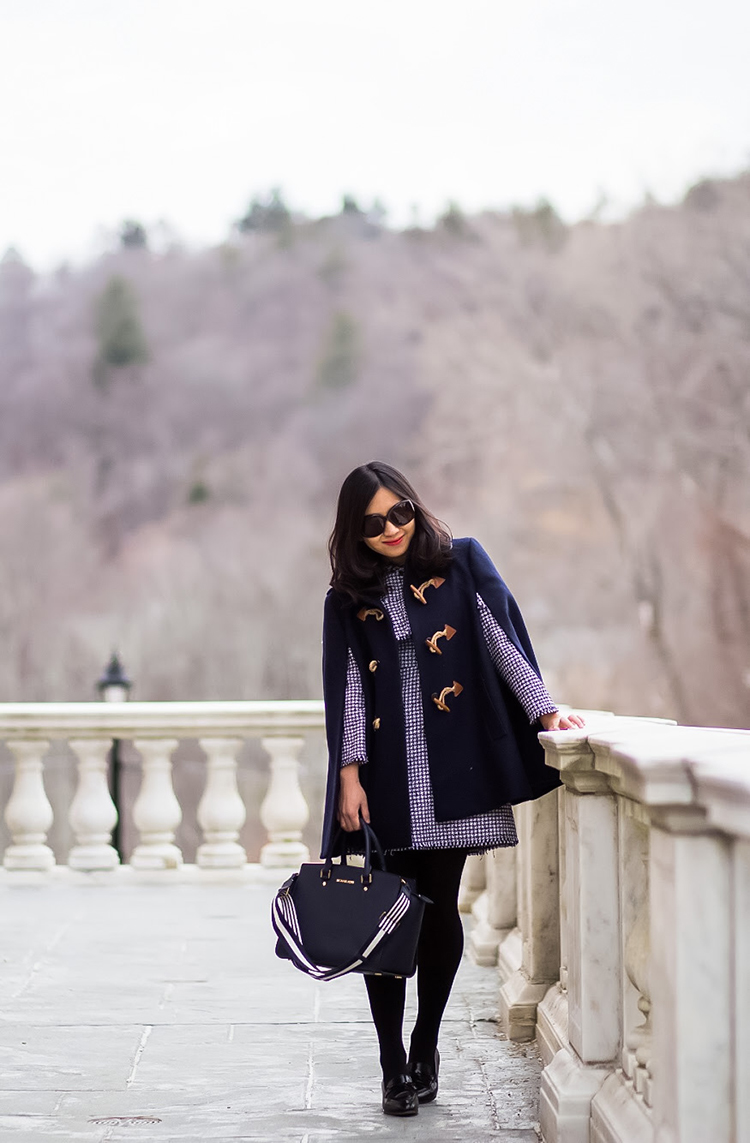 The toggle cape seen in this post is one purchase from two autumns ago whose usefulness (to me) never peaks, as I continue to find things in my closet to wear with it.  I looked for it in J.Crew’s last fall collection, but found nothing similar, which is disappointing.

So, as someone who rarely volunteers for retail surveys, I took one for J. Crew yesterday (mostly out of curiosity, as its new arrivals section currently looks like a hot mess to me). The survey asked participants to comment on a future collection–one dominated by weird ruffles and cardigans in awkward lengths. I know it’s easy for me to criticize J. Crew, but much of its recent collections have fallen short (judging by how quickly they get discounted and the length of time it took to liquidate those styles), which makes me wonder if its design team is receiving timely feedback on what sells (or doesn’t).

As one retail mogul likes to tell people, “it’s the merchandise, stupid” (great article, btw, after reading it I sat down and wrote like a 2000-word rumination which I may edit and pare down to share in a future post). I think J. Crew’s leadership should rethink its strategy of “lower prices and even lower quality” as it hemorrhages diehards.