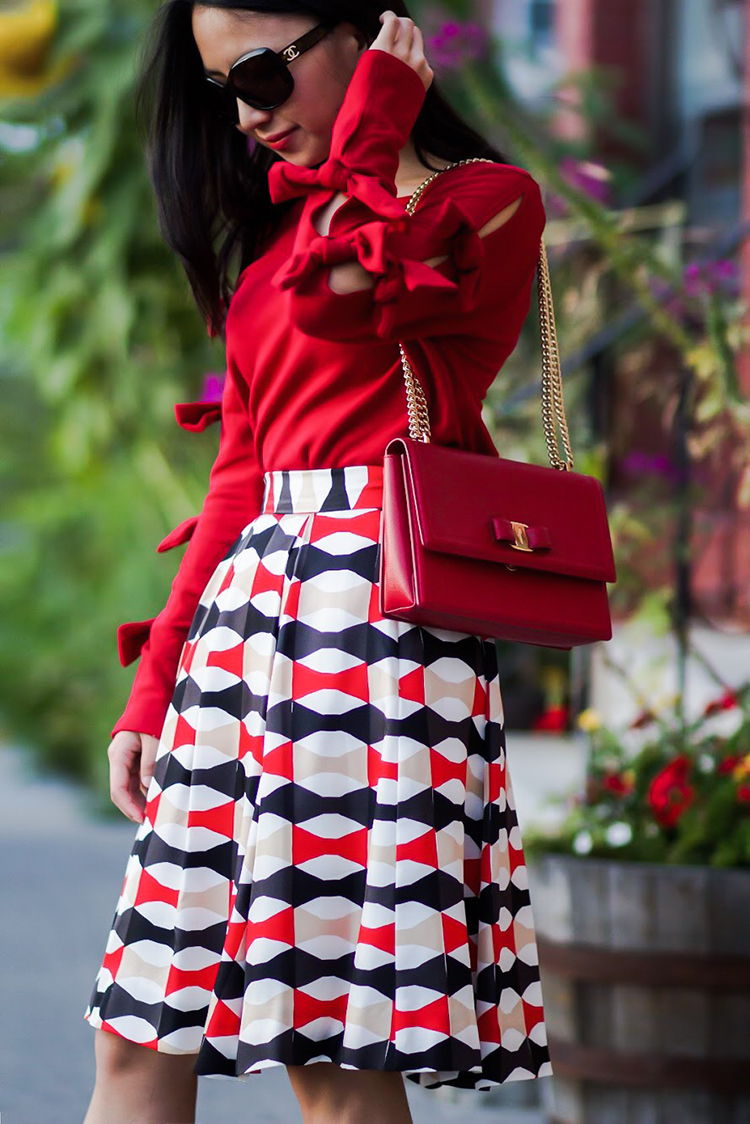 In early June, the Nordstrom family, who collectively own 31.2 percent of the company, announced their intention to take the company private (it had gone public in 1973). Its stock was trading in the 40-42 range at the time, after tumbling close to 20% in the days after its Q1 results were reported a month earlier. Predictably, the market rejoiced, sending its stock soaring back to pre-Q1 results levels.


As someone who has bought into the retail apocalypse narrative/hysteria, I was skeptical. Clearly it was not going to obtain favorable financing terms considering today’s retail environment nor find many banks willing to support its efforts, and even if some intrepid private equity firm does step in to provide equity financing, the lesson that J. Crew/Toys “R” Us/Neiman Marcus/Payless has taught us is that, loading your company with debt–the projected amount would have been around 7-10 billion dollars for Nordstrom–in order to take it private may be no different from breaking all of your limbs in order to escape some restraint, only to starve to death because you become trapped in a different sense (apologies for the gory analogy, but you get the idea).


For months, I waited with anticipation for the story to further unfold, but the Nordstrom family announced in mid-October that it would temporarily shelf its plans to take the company private and will resume its efforts after the holiday season, when it may be better positioned to negotiate sweeter deals. In the meantime, it will continue to navigate these murky retail waters (opening showrooms! Expanding into Canada!!) and cross its fingers for catastrophic Amazon server failures.


(I’ve been spending a lot of money at Nordstrom, which is what inspired this tangent about its activities. One of my recent, more ambivalent purchases is the Pleione Tie Sleeve Sweatshirt pictured in this post: I really like the concept, but the sweatshirt material has proven unexpectedly difficult to style. It quickly went on sale (40% off) in all colors, and sold out seemingly overnight, but popbacks are frequent so definitely bookmark the page if you are interested.) 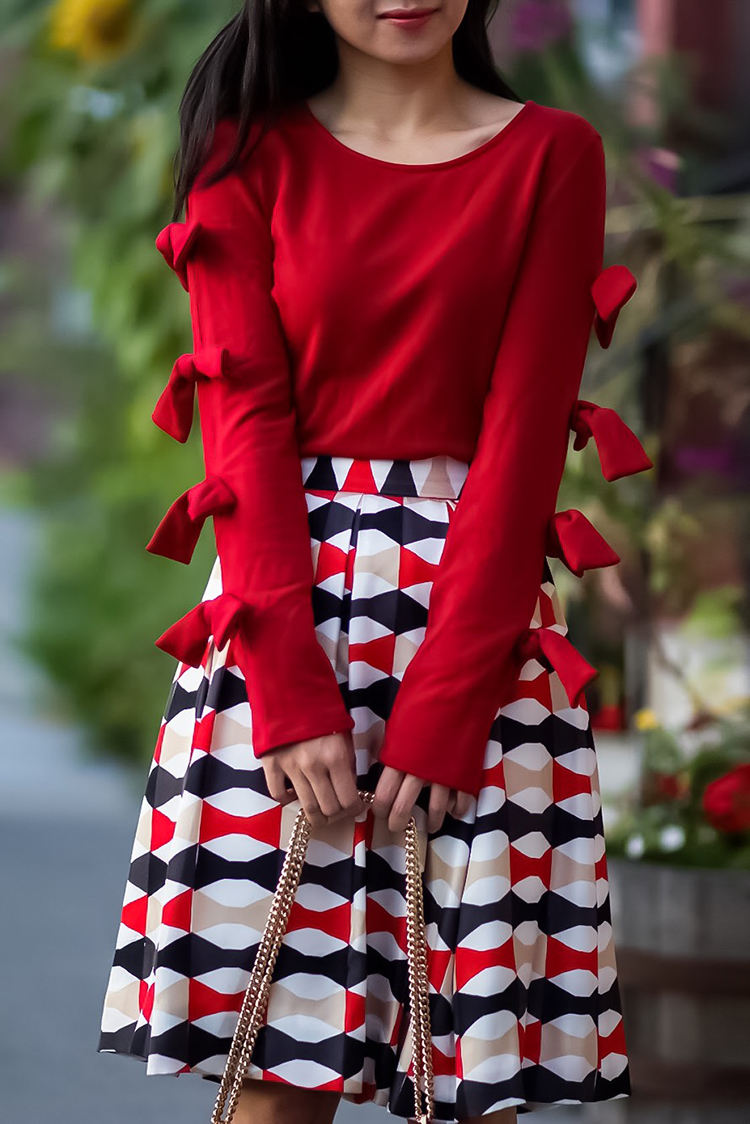 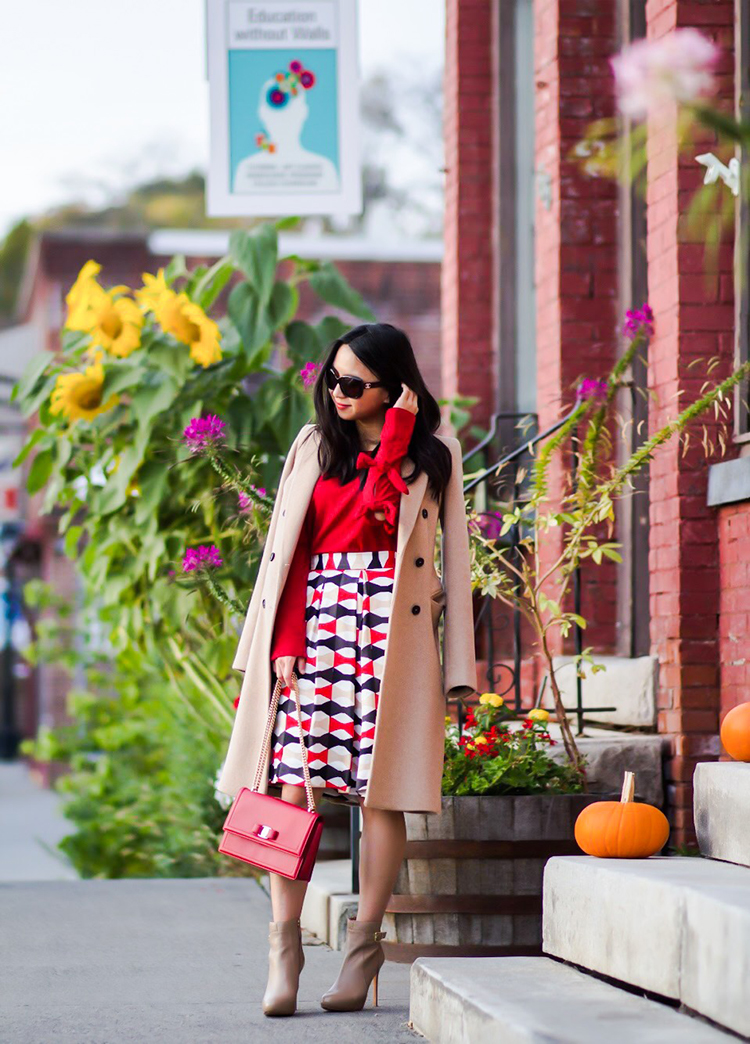 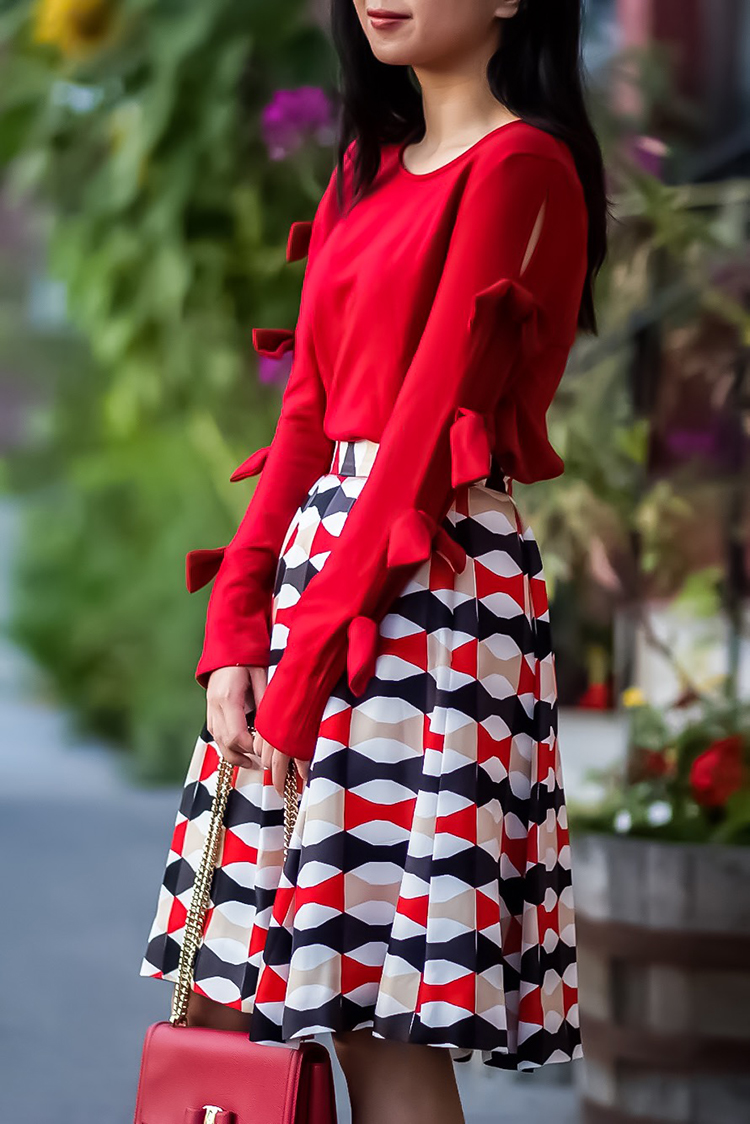 Also, until 11/12/2017, you can use code PRIVATE to take $25 every $100 you spend on most regular-priced items at Bloomingdale’s, including the Salvatore Ferragamo Ginny Score Medium Leather Shoulder Bag seen above. And on everything else, Loyallists (membership is free) can earn a $25 reward card on every $100 spent (terms here). 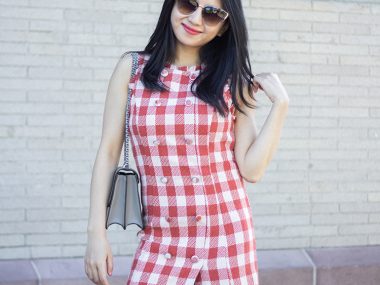 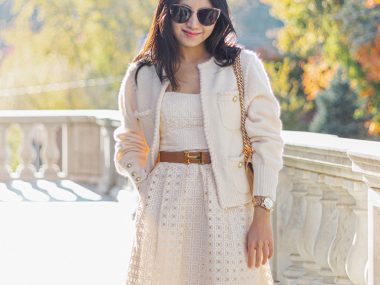