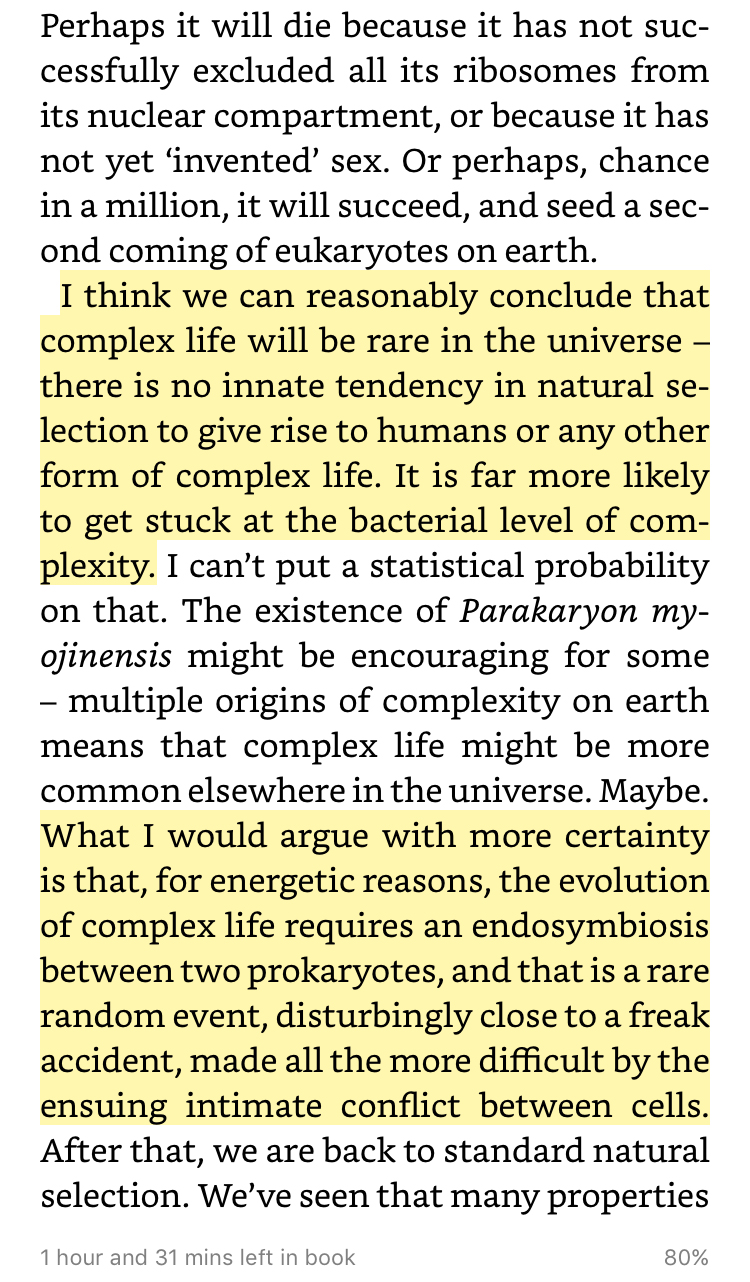 ▪ Currently reading The Vital Question by Nick Lane, because colder temperatures fill me with existential dread/angst. I downloaded it after Bill Gates recommended it on gatesnotes (New York Times review here) and have been reading at a snail’s pace. I like TVQ enough that I have already ordered Lane’s previous work, Life Ascending: The Ten Great Inventions of Evolution.

▪ The idea that “cancer is a genetic disease at its core” has dominated the “why some tumors metastasize but not others” discussion for decades. While most physicians tend to focus on the “toggle-switch model of disease,” those who think about cancer in ecological terms suggest that cancer’s equation is far more complex.

▪ Just in time for Apple’s next product launch “special event,” one writer eulogizes the simple genius of the iPhone’s home button and laments its elimination from the newest iteration.

▪ As a seasoned user of credit cards (and sometime reader of the r/churning subreddit), I couldn’t resist rolling my eyes at how this guy went about financing a $45,000 car with a credit card. This is the article for you if you could use some schadenfreude today. (But for real, putting a five-figure purchase on one credit card is rarely a good strategy if you are after reward points–I might only consider doing that if 1) it’s a necessary expense, 2) the merchant does not charge a fee–hidden or not–for credit card use, 3) the purchase falls in a category that qualifies for 3x-5x rewards, and 4) I just opened a new account with extremely attractive sign-up bonuses but a high initial purchase requirement.)

▪ Our current Secretary of Education seems to think that charter schools are a panacea for all education system ills, but loosely regulated charter schools driven by financial imperatives hurt children more than even failing public schools. One example: “Michigan Gambled on Charter Schools. Its Children Lost.”

▪ The author of “Rue the Rules” argues that traditional grammar instruction (for the very young) is ineffective, and suggests that “Good reading is probably more essential to good writing than any other activity; students can produce effective English only by consuming great quantities of it first, finding their rhythm, and absorbing the grammar of the written page by reading, much as they learn the spoken language when they are younger by listening.” What I will add is that learning Latin (or really any fusional language) may also strengthen one’s understanding of the building blocks and structures of sentences so perhaps students should receive “foreign” language instruction at an earlier age.

▪ I really enjoyed this piece (“The Trials of a Muslim Cop“) in the New Yorker; though it’s written in a way that makes it easy for you to sympathize with Hadid and to hiss at the NYPD.

▪ The massive Equifax data breach likely affects you; if you are unsure how to proceed, the New York Times suggests “4 Things You Should Do About the Equifax Hack.”

▪ Socialism appears to be en vogue, though I suspect most DSA members might be more social democrats than democratic socialists (like Bernie). In any case, I am watching from the sidelines with intrigue to see how sustainable the movement’s growth proves.

▪ I haven’t shopped much recently, so don’t have anything notable to share. However, I do want to recommend this NYT guide on “How to Help Hurricane Irma Victims” in case you are as confused as I was about how to give effectively. 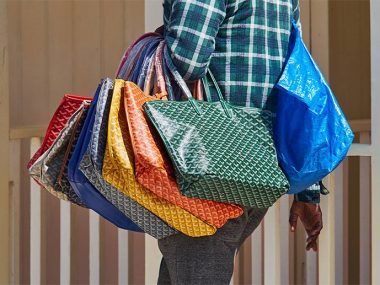