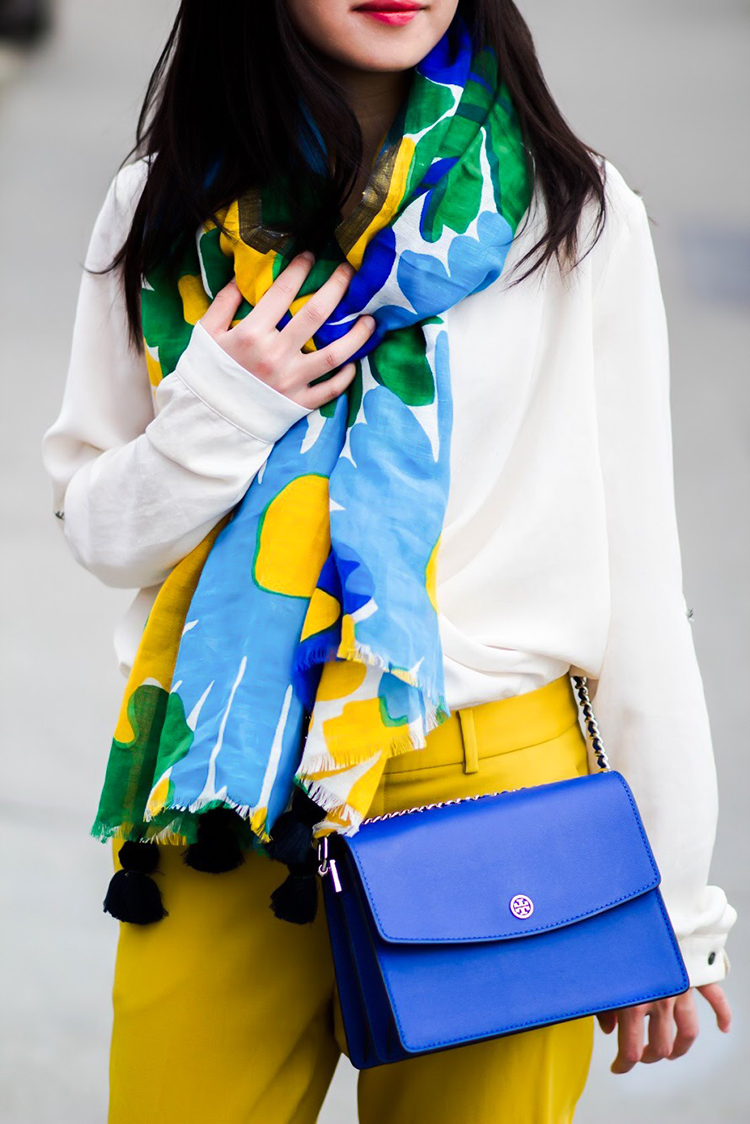 The luxury goods sector is projected to grow modestly in 2017, but growth has proven uneven across the industry. Kering, or more specifically Gucci, is enjoying record profit, while sales growth continues to elude others.

But no group feels a tighter squeeze than “affordable luxury”: Michael Kors, Coach, Ralph Lauren, and their ilk. This group of brands continues to struggle with overexposure and brand degradation. The prevailing strategy of these fashion brands is to grow through acquisitions, which is a departure from their previous efforts to grow their brands organically by expanding into new segments and markets.

The CEOs of Coach (Victor Luis) and Michael Kors (John Idol) have both expressed a desire to build “a new American multibrand accessible luxury organization.” Coach kick-started the arms race back in 2015 when it purchased Stuart Weitzman, but the competition grew white-hot this year when it competed with Michael Kors to bid on Kate Spade. And when JAB Holding Company (yes, the one that bought Panera Bread earlier this year) decided to liquidate its luxury holdings and put Jimmy Choo up for sale, Michael Kors eagerly paid a 36.5% premium for it, outbidding a Chinese private equity firm that owns Lenovo through an adjacent holding company.

But here’s why the Great American Fashion Conglomerate (trademark pending) cannot exist at this juncture, or cannot replicate Kering or LVMH’s or Richemont’s business model. The concept of “heritage” is paramount in fashion branding. The French have invested in and protected its luxury ecosystem for centuries, and the brands that have endured have a je ne sais quoi (and a manufacturing process) that young American brands cannot begin to compete against.

Apart from the lack of “heritage,” these American fashion brands are nearly wholly owned by institutional investors (institutional holdings account for 89% of Coach shares and 88% of Michael Kors shares), while most public European luxury houses are controlled or majority owned by a family.

Intrinsic to “luxury” is exclusivity; and there’s nothing more poisonous to a luxury brand than ubiquity. Therein lies the paradox of a public luxury company owned by investors with short-term investment horizons: investors generally judge the effectiveness of management and corporate health by earnings and growth, but luxury brands are most valuable when their wares are considered exclusive or rare. The boom and bust cycle of American fashion is a side effect of short termism—Michael Kors opened 159 new stores in 2017, only to oversaturate the market and have to discount heavily to liquidate excess stock; it now plans to close between 100 and 125 stores this year.

Short-termism hurts the luxury sector differently from how it affects other industries: a brand revamp can take several years to implement, but it often takes just a few quarters of falling revenue before investors revolt and demand executive heads on a platter.

While I sympathize with John Idol, I think it bears remembering something I read in the Economist some years ago: one unnamed LVMH executive noted, “There are four main elements to our business model—product, distribution, communication and price … Our job is to do such a fantastic job on the first three that people forget all about the fourth.” If I were John Idol, I would perhaps invest some of the $1.2 billion that he spent on Jimmy Choo into design, and make a bag that people couldn’t bear not to have. 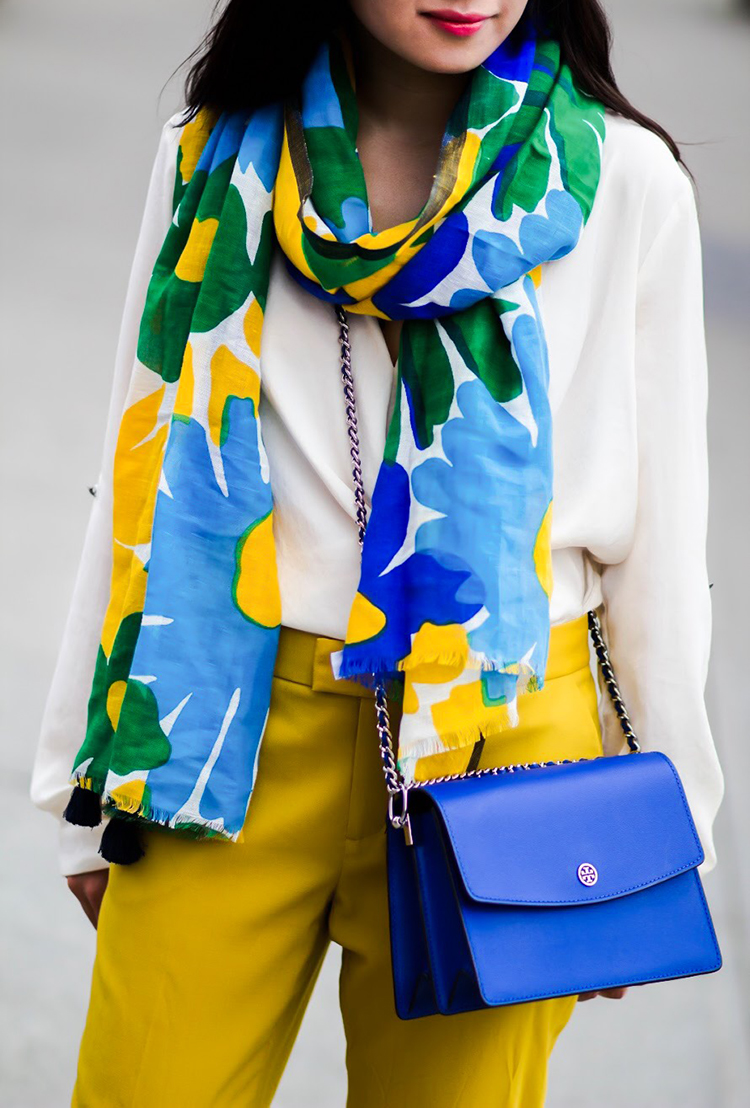 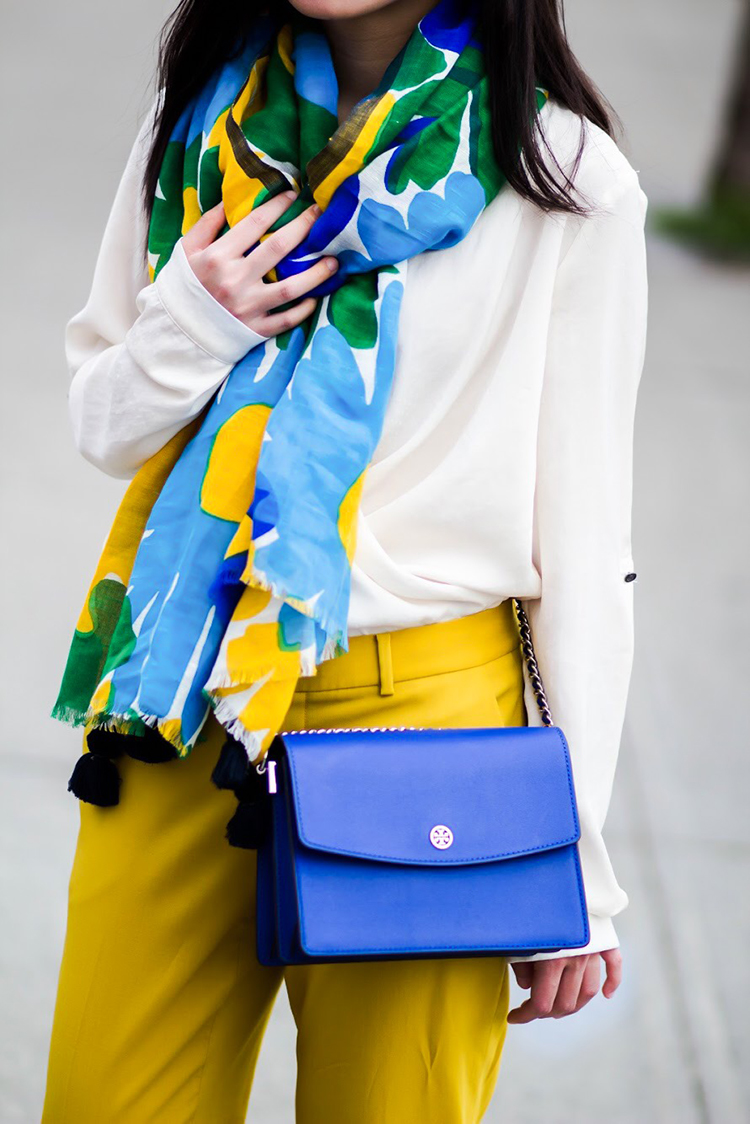 Tory Burch (a review of the Parker Convertible Shoulder Bag shown here is in the works), which has resisted going public, has been mentioned in passing as a potential target for acquisition, but I don’t see how either Coach or Michael Kors can justify another pricey acquisition this year.