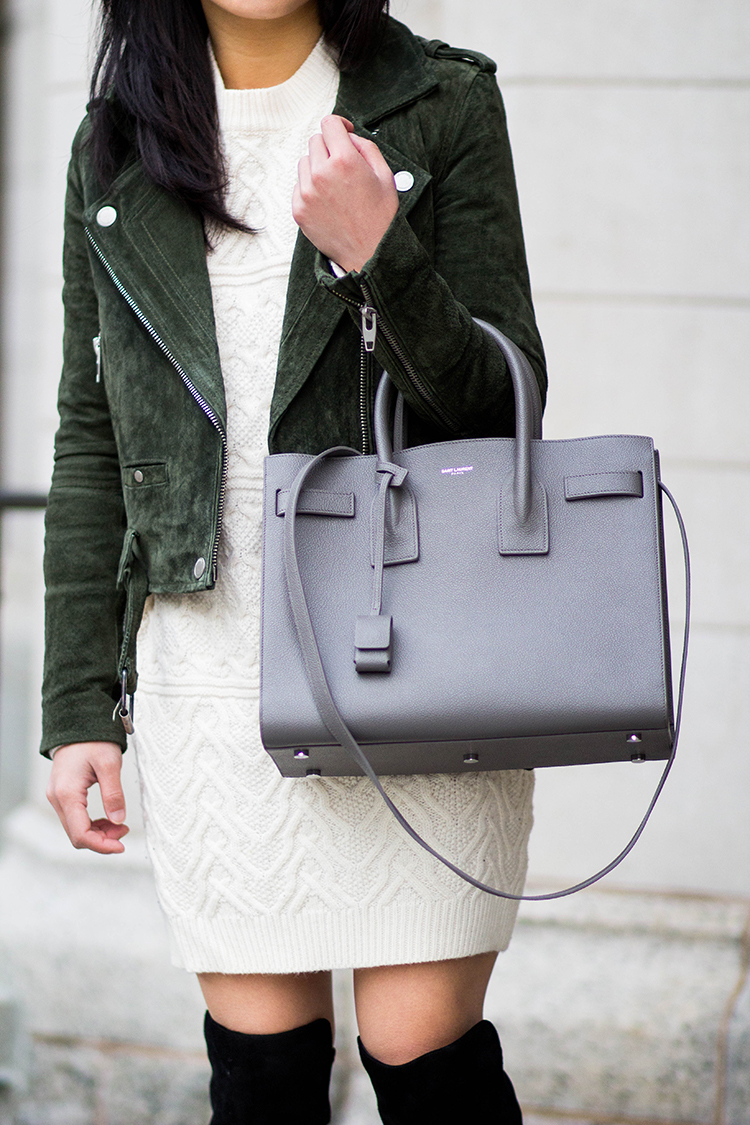 Uri Minkoff (brother of Rebecca Minkoff and CEO of her namesake brand) compared discounting to a drug in this Wall Street Journal article about brands throttling discounts at department stores in the hopes of weaning shoppers off aggressive sales and regaining some control over pricing.

The article mentioned JCPenney‘s failed experiment, which I had nearly forgotten about until the anecdote jogged my memory: the year was 2012, and Ron Johnson (who had helped launch Apple’s retail stores) had been hired as CEO of JCPenney in June of 2011 to steer its turnaround efforts. JCPenney’s revenue, which never recovered from the economic meltdown, had been in decline, and the stock price was $35.43 on 01/01/12 (down from $82.16 on 01/01/07). In February of 2012, JCPenney replaced familiar coupons with “Every Day” prices, to disengage from the psychological warfare that is a sale cycle. The move was poorly received, and sales plunged along with the stock price. When Johnson was finally fired on April 8, 2013, the stock price was $15.87. But JCPenney’s decline continued, even after it went back to a “promotional pricing model“; its stock price fell below $6.50 for a point in December of 2014, and finally broke $10 this year.

(JCPenney’s descent is an interesting one, excluded from the summary above is a story about how JCPenney’s 4800 employees at its Plano, Texas headquarters watched five million videos—the report does not mention how many of these are cat videos—on YouTube in January 2012 alone, consuming some 30% of the network bandwidth. Its company culture may have required a shake-up, but I don’t know that Apple’s model was the right one to replace it.)

To veer back to the original story, Minkoff’s comparison from earlier isn’t inapt, and like all tapering process, it will take a herculean effort to reset a sale strategy. I am eager to see how this plays out. 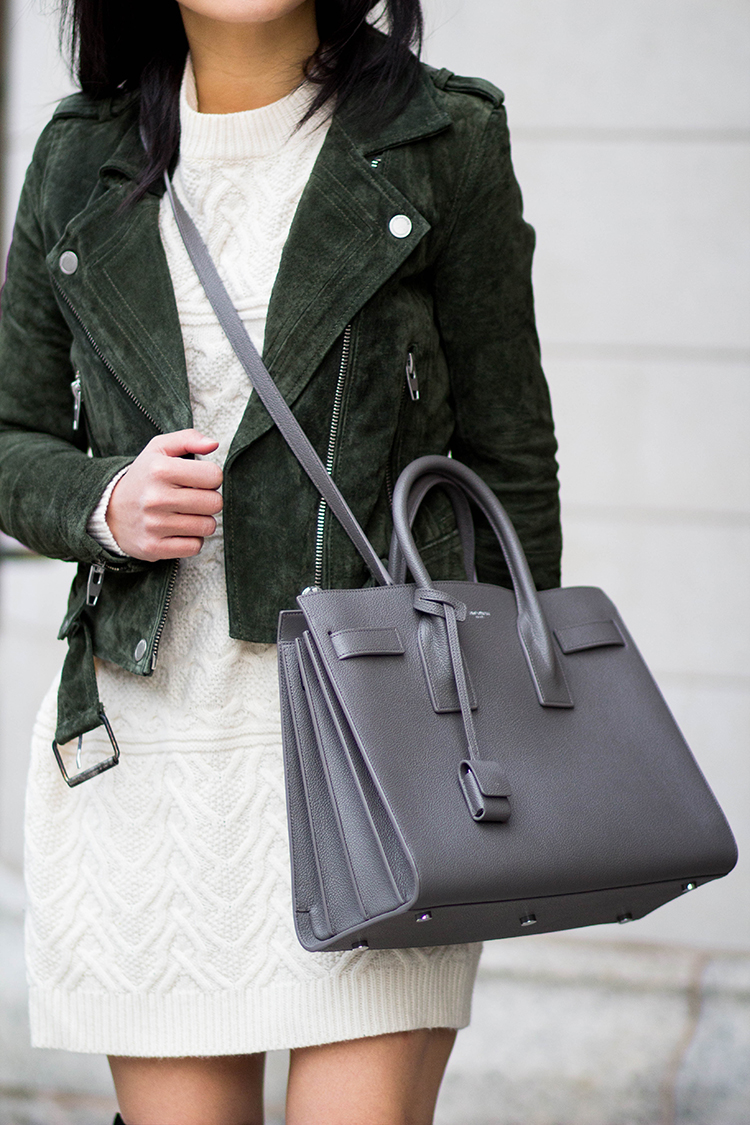 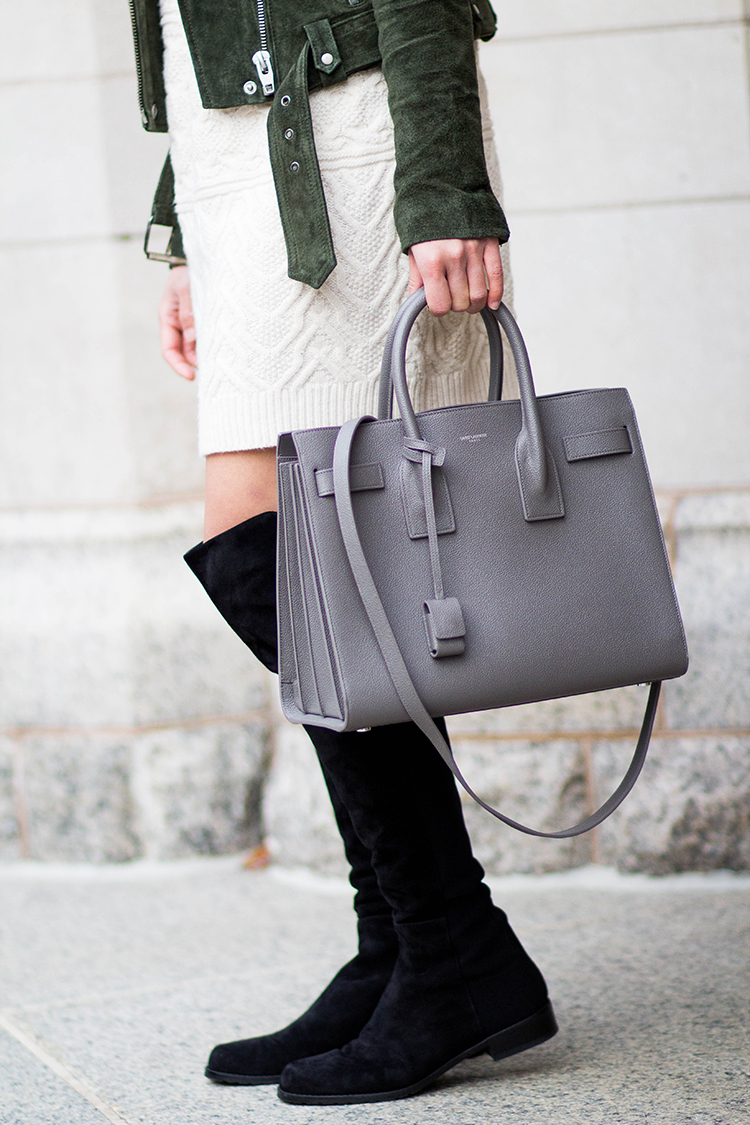 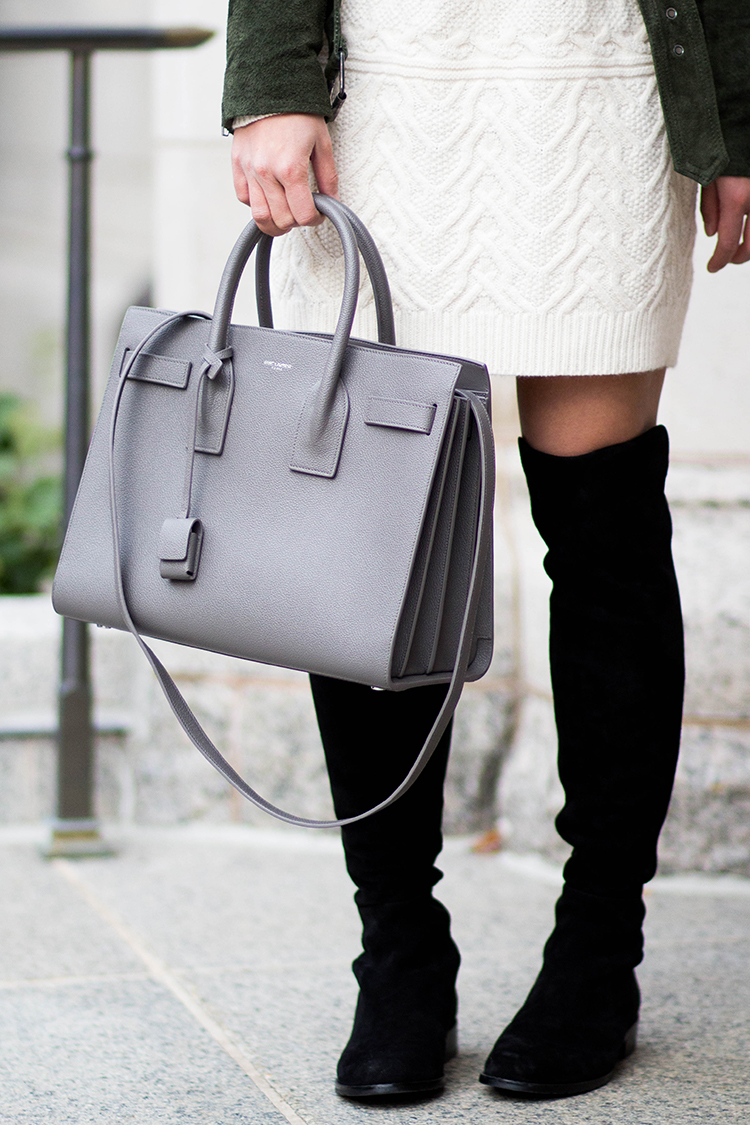 In the meantime, let’s take a minute to marvel at this leviathan of an exclusion list for Bloomingdale’s mystery sale:

Another one-day only deal is H&M’s Green Monday offer: take 30% off your sale item of choice with code 8996. This offer can be used online or in stores. I shared some picks in last week’s sale update.

Lastly, be sure to check out Forever 21‘s winter sale, now up to 70% off.
Happy shopping!