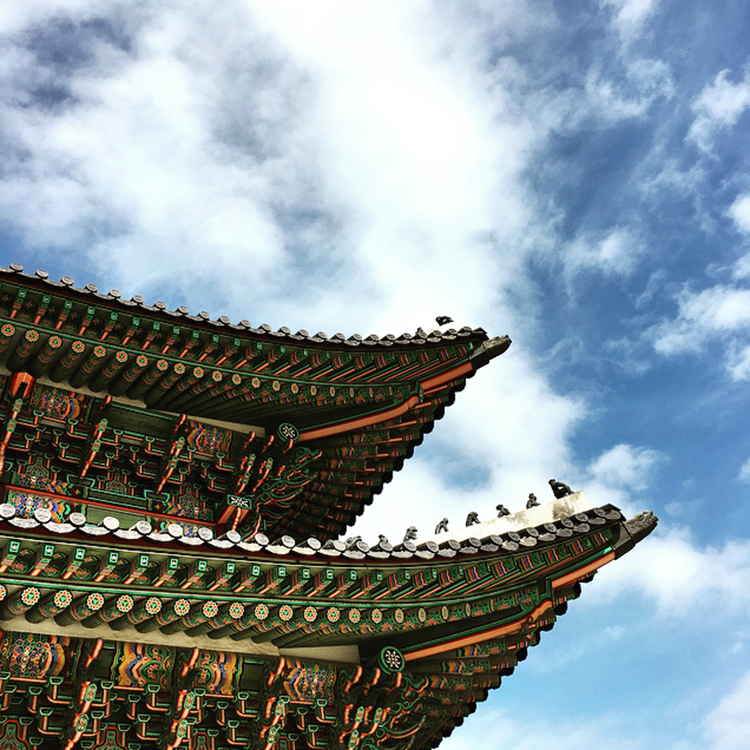 I spent the second half of my recent trip to Northeast Asia in Seoul. These photos are largely grouped by where they were taken. 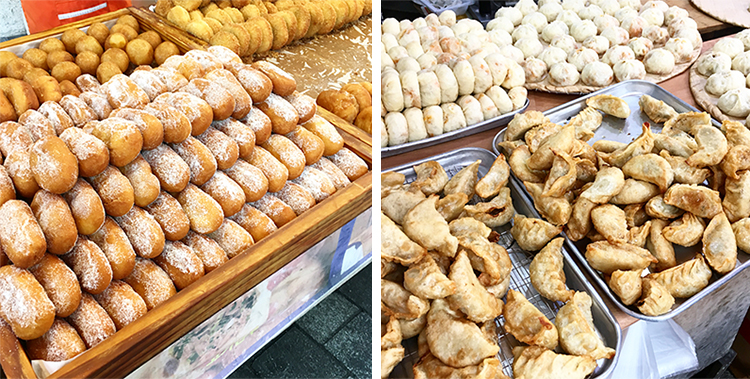 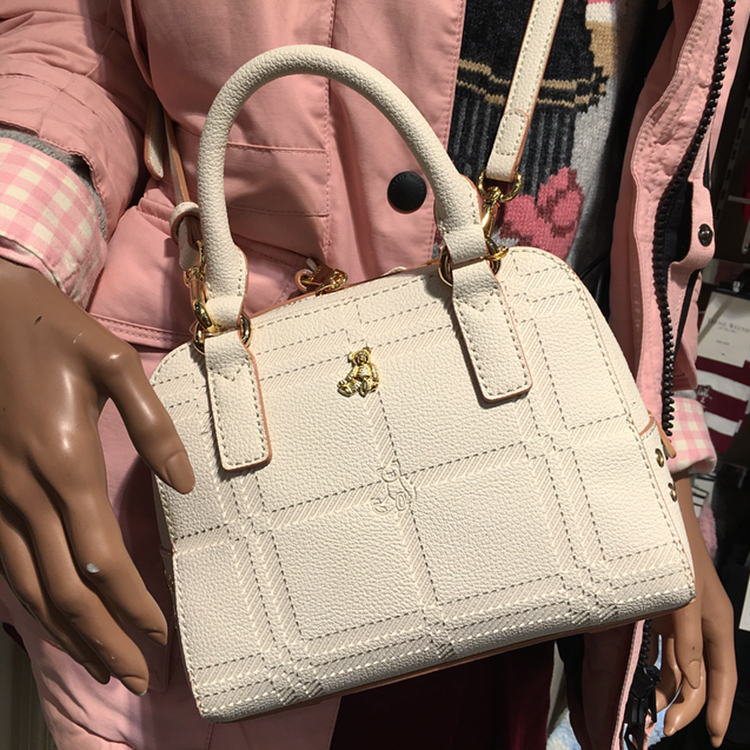 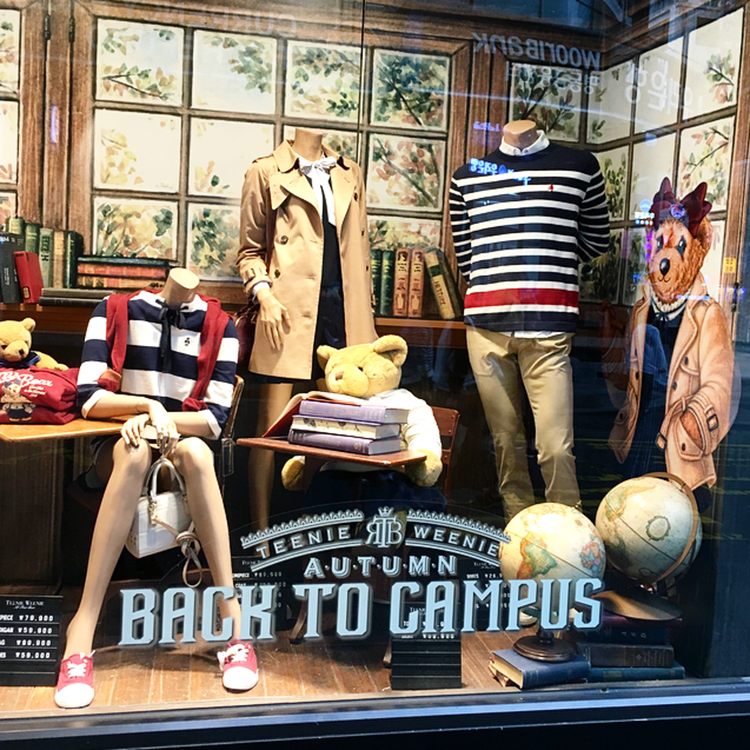 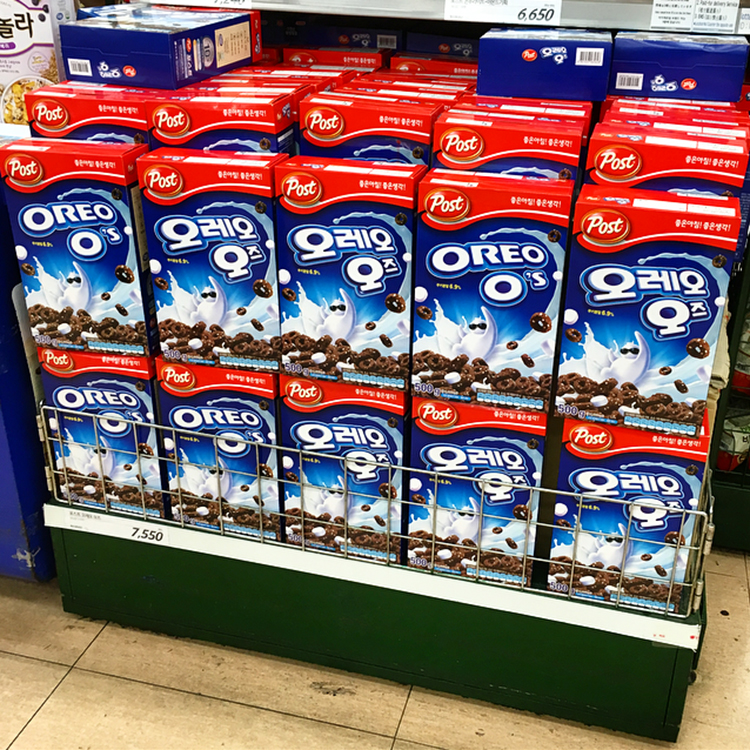 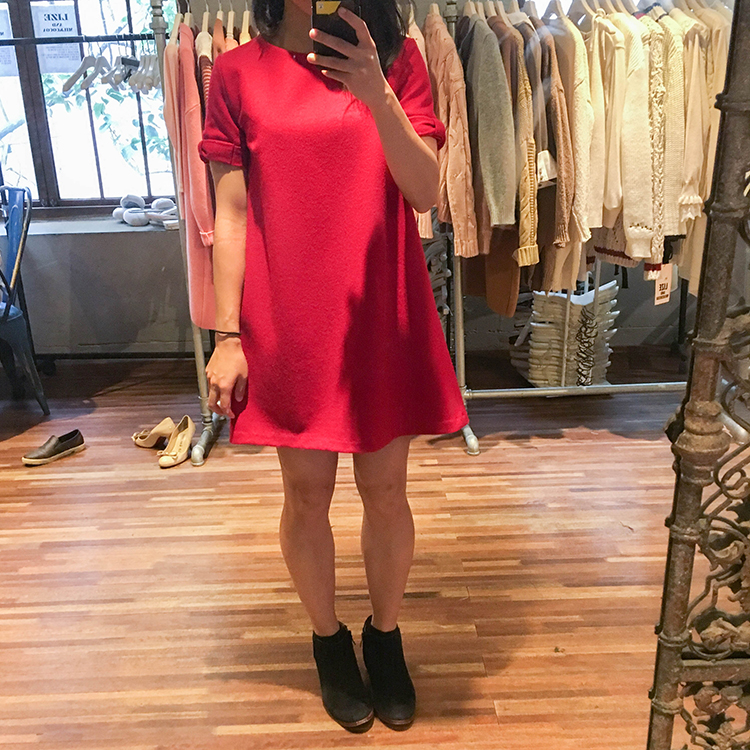 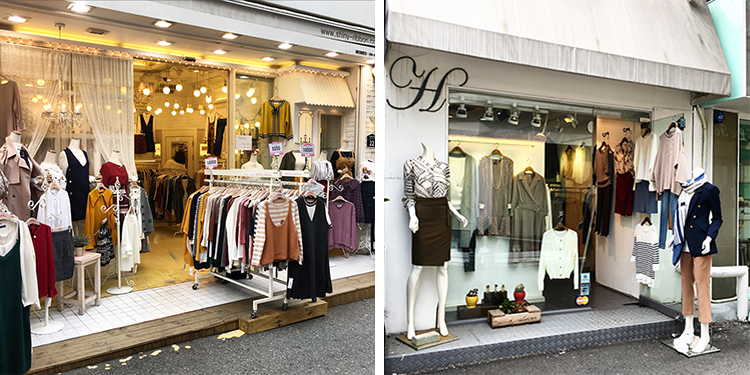 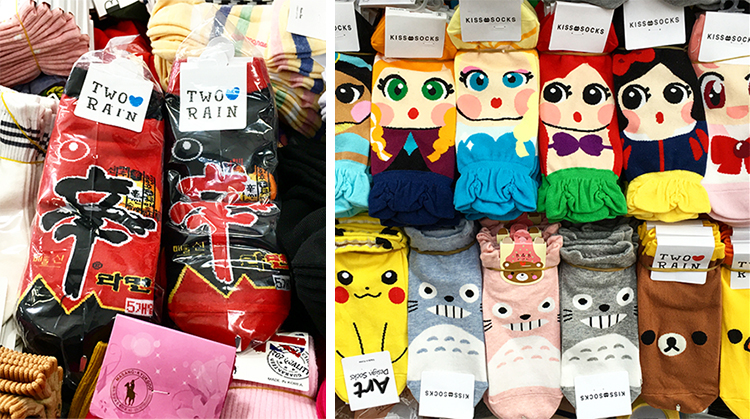 • Google Maps works more or less like an offline map in South Korea. If you are even slightly Korean-literate and dislike ambiguous direction, use Naver Maps instead. Traffic intersections in Seoul use a combination of crosswalks and underground passages, so it takes some adjusting to for first-time visitors.
• I arrived in Seoul late at night, was lazy, so elected to forgo renting a Wifi egg at the airport. I would immediately regret this, as T-mobile’s free international data is slow at best (and unusable at worst) in Seoul. Rent a portable Wifi device or buy a local SIM card, you can thank me later.
• My Korean is limited to ordering at restaurants and counting (in thousands), but thanks to the shopping power of the Chinese middle class
who flooded the streets of Seoul, most shops have at least one
salesperson who speaks conversational Chinese. Since English isn’t a lingua franca in this part of the world, expect to struggle a little with communication. Many of the restaurants I mentioned in this post have menus in three or four languages (Korean, Chinese, English, and occasionally Japanese), so dining is a little more accessible than taking public transit or shopping.
• The exchange rate when I visited was ~1 USD to 1100 Won.