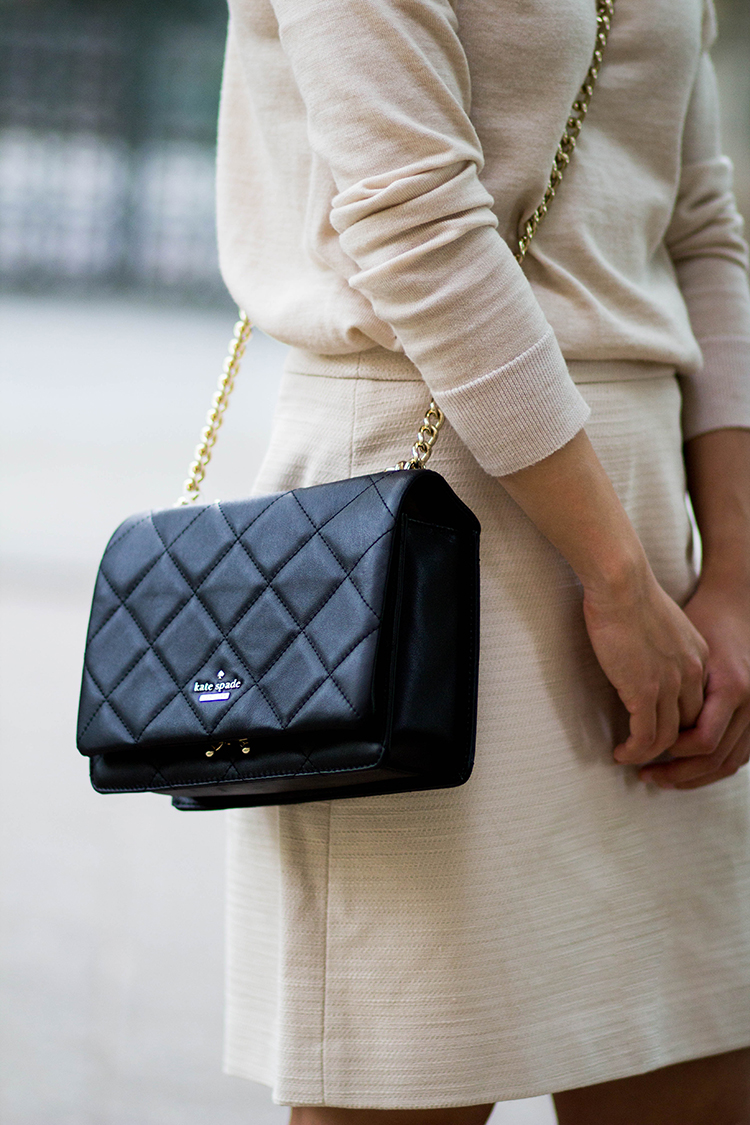 When news of Ann Inc.’s sale to Ascena Retail Group broke last Spring, I admit to harboring some skepticism at the time about the marriage’s sanguineness. Ascena, formerly Dressbarn, has in its portfolio brands like Lane Bryant and Maurices, some of whom have been criticized in the past for being frumpy. Additionally, Ascena’s leadership class was known to prize fundamentals and the efficiency of back-end operations, perhaps occasionally to the detriment of its designs.

While Ascena hasn’t done well growth-wise, I have been pleasantly surprised by the strength of Ann Taylor‘s collections (like the floral prints that I’ve praised endlessly) and the attractiveness of its promotions since the acquisition. I’ve shopped there more times in the last few months than I had in the year preceding them. 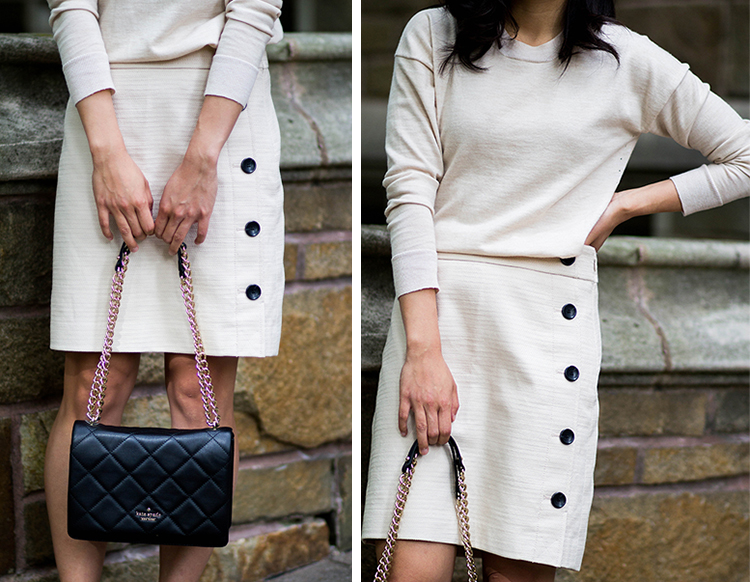 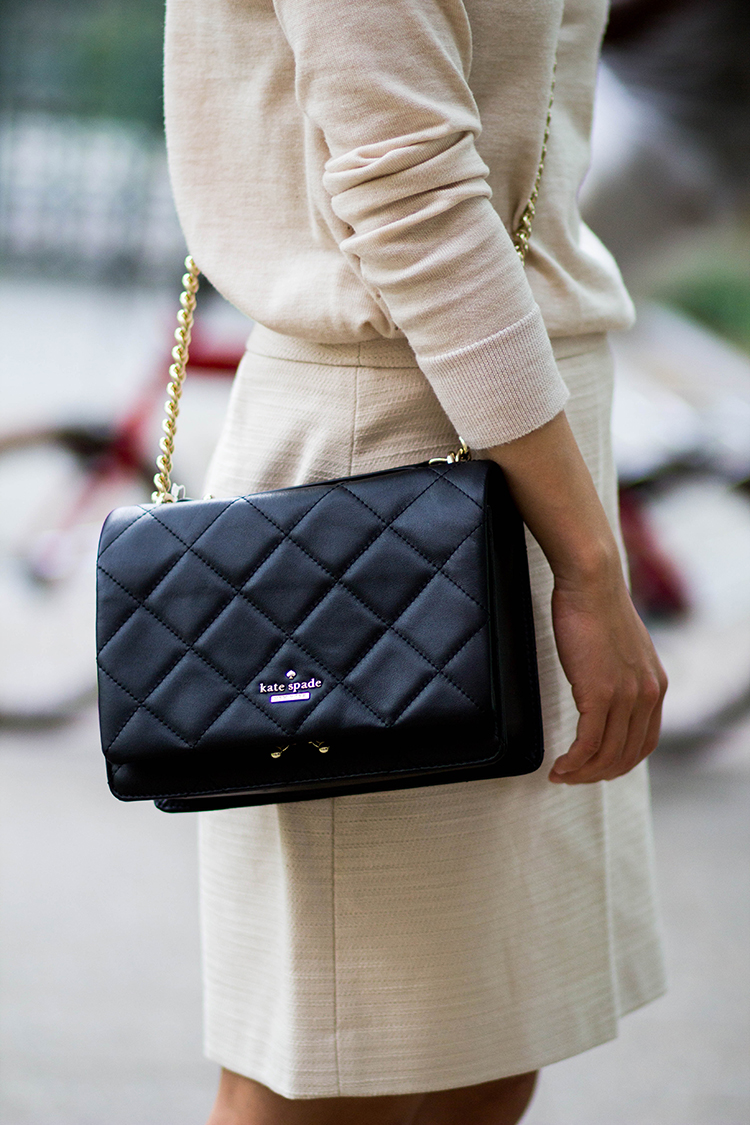 One recent find is the Side Button Skirt (also available in a striped version and also as a dress). The skirt is lined and the side buttons give it a stylish nautical twist. I bought it in a regular size for the extra length, but the skirt otherwise fits true to size for Ann Taylor (or runs very slightly large compared to similar styles).


This skirt, along with “July’s Prettiest Picks,” is currently on sale for 50% off with code PRETTY50. I also have my eyes on the Off-the-Shoulder top, which is available in a pretty navy.