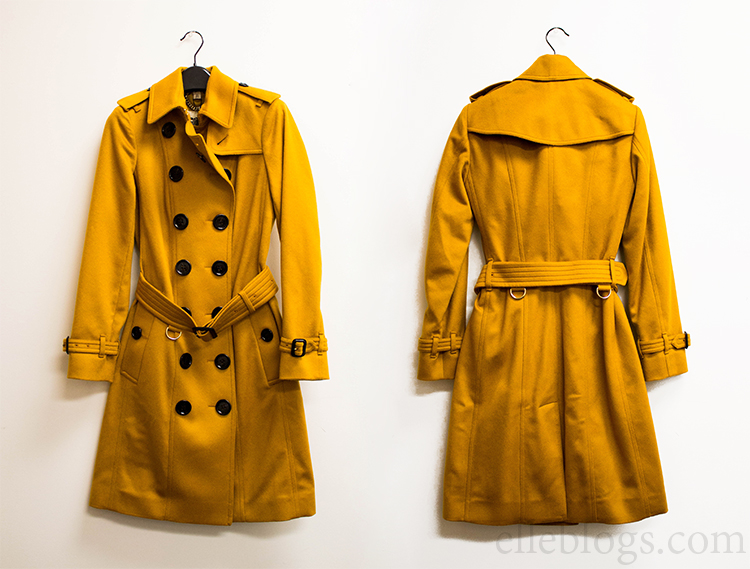 Christopher Bailey, head honcho of Burberry, announced early last month that the brand is moving to consolidate Burberry Prorsum, Burberry London, and Burberry Brit into one unified brand—Burberry—by the end of 2016. This announcement bears only the surprise of timing; it is part of a growing movement to prune—through consolidation, elimination, or reintegration—diffusion brands: Marc by Marc Jacobs was absorbed by Marc Jacobs in March, after a 14-year run; the Donna Karan Collection shuttered in June, following the departure of Donna Karan, leaving behind only DKNY as her legacy; Victoria Beckham Denim was folded into Victoria Victoria Beckham in May; Kate Spade Saturday merged with Kate Spade New York in January.

What’s more surprising is that more (struggling) brands aren’t doing the same. The weakening demand from Chinese consumers has been devastating to the luxury segment; Burberry has warned of softening sales from China for several quarters and was relieved to report flat revenue in its interim report, thanks to some growth in emerging markets.

Mature (and relatively stable) markets have a way of forcing players to enlarge their share of the pie through introducing new lines in the hope of capturing new customers. But, as this old McKinsey article so astutely summarized, “costs reflect the profusion of brands as well, since companies with too many of them suffer from increased marketing and operational complexity and from the associated diseconomies of scale.” The fashion industry is one of the most competitive markets; successful companies (using profit as a metric) tend to be extremely lean and highly specialized, with a brand portfolio that maximizes market penetration.

As a Burberry fangirl, I think this consolidation is a blessing. There have been times when, instead of finalizing my purchase after a 20-minute deliberation, I close the tab because I accidentally stumbled upon something almost identical in spec to the one I’m hoping to buy, but at a different price point. As that famous jam experiment illustrates (okay, I know there have been efforts in the last year to debunk the findings of that experiment but it holds water for me), more choices do not necessarily lead to more sales; it may even have the opposite effect.

On to the topic at hand, after failing to find a fit with the Kensington Cashmere Trench Coat, I had hoped for better luck with the Sandringham Fit styles but was ultimately disappointed. The belt placement on this style simply doesn’t work on someone my—I’m 5’2—height (or with my proportions) and I really don’t want to spend more money on alterations to move up the belt holes. 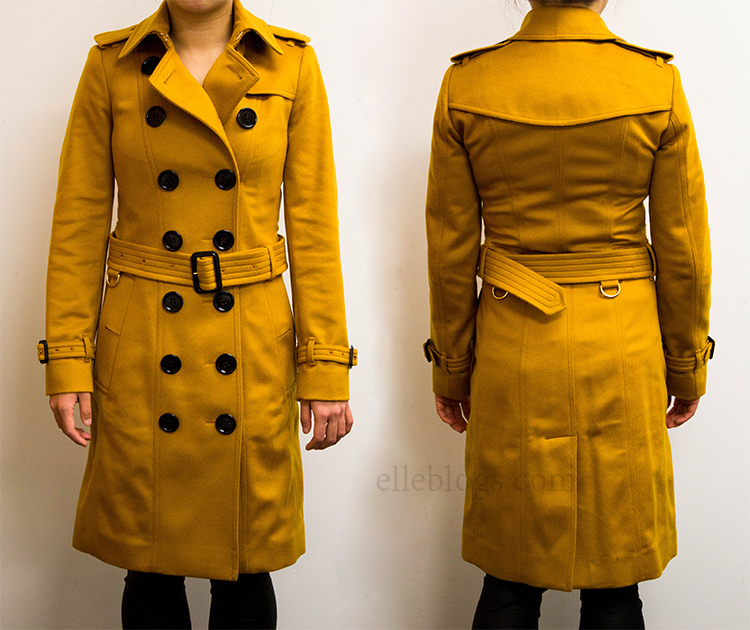 The rainbow of colors that this style comes in ensures that everyone will find a hue that they like but as someone who is price sensitive (I admit I evaluate most purchases by calculating the number of chicken nuggets I can buy with that money; $2,595 buys a lot of nuggets), I find the lack of lining (justified with a simple “it’s more slimming that way”) and random loose threads unacceptable, making my decision to return an easy one to make.

I’ve always liked that Burberry styles are fairly utilitarian; there’s rarely an unnecessary button or extra pocket that proves to be an eyesore. And the material is warm (though thin) but perhaps best for late-fall or places with mild winters (temperatures above 55°F). 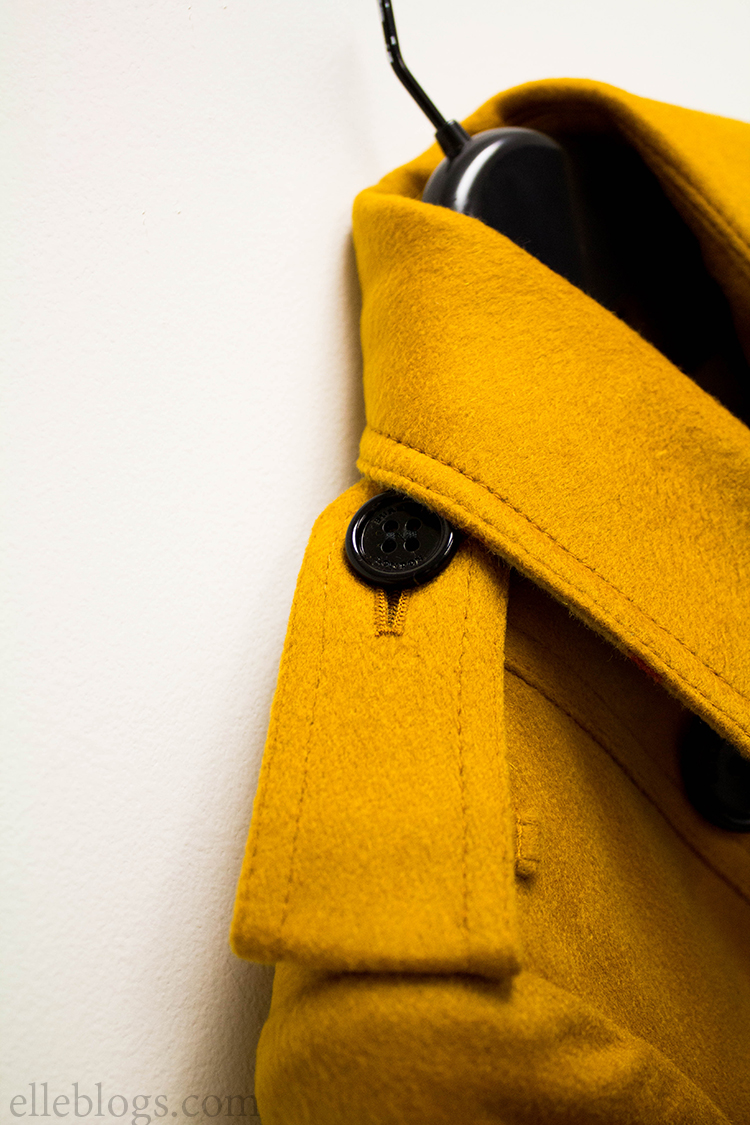 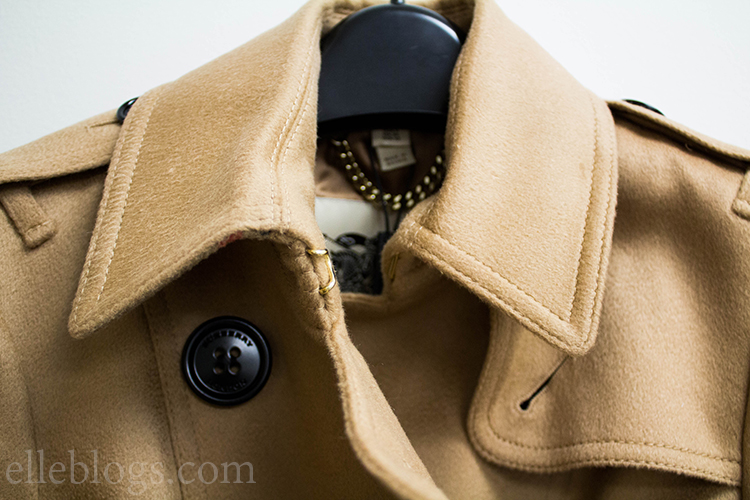 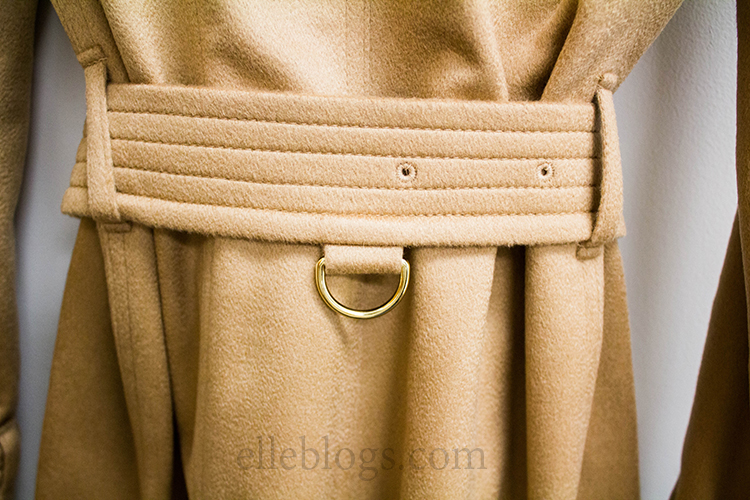 I also struggled with the belt—it had two rings in the back attached to the bottom, for what purpose it was not immediately clear to me; it did make my attempt to tighten the belt difficult as the belt would not reposition with just pulling the ends. 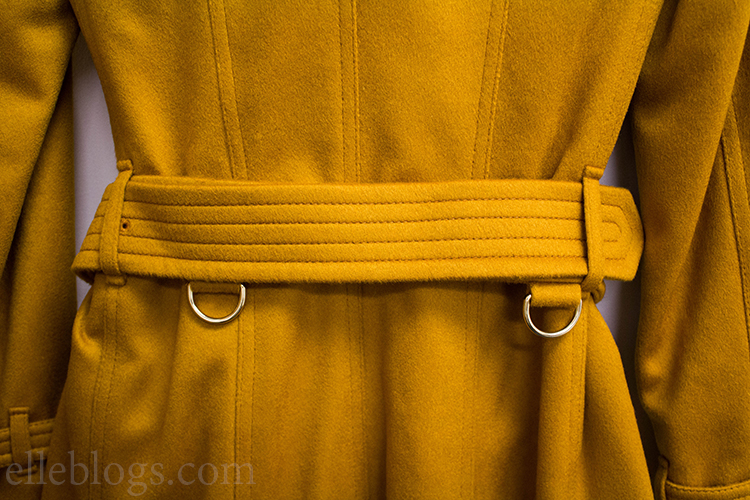 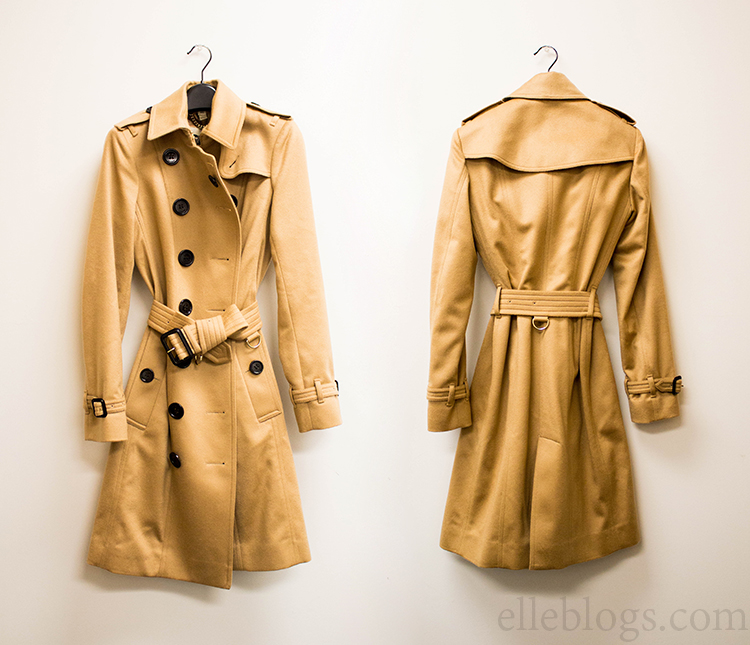 Sizes run 00-14 in this style; Sandringham is the most form-fitting of the three Burberry trench styles so I would suggest sizing up for the most comfortable fit. Personally I wish the sleeves were slimmer but the overall fit wasn’t great on me so even with slimmer sleeves I doubt that would’ve swayed me.

I ordered the style in both 00 (umber yellow) and 02 (camel) and find that the difference between the two isn’t pronounced. I think the differences between them are closer to a half size than a full size in mass retailer sizing. 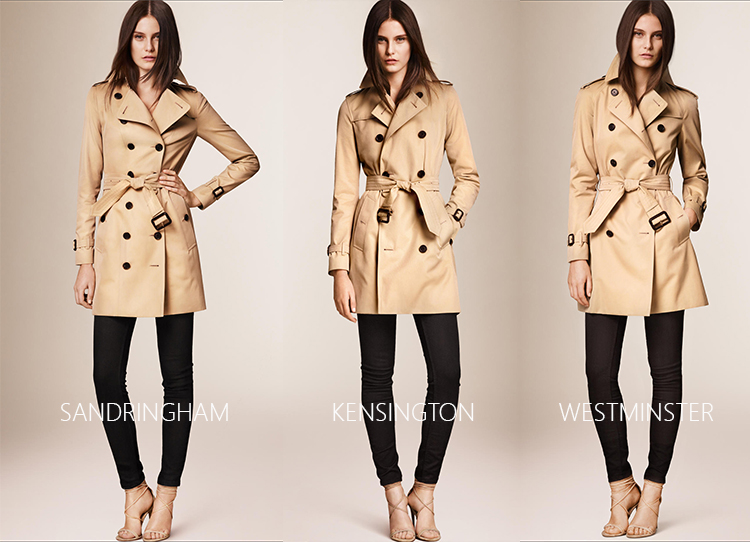 I thought I’d share these stock photos that do an adequate job of highlighting the difference in fit across these styles. The Sandringham (Slim Fit) is the slimmest of the three, with more fitted sleeves and a slim torso while the Westminster (Classic Fit) is looser fitting, with the belt lightly tapering and highlighting the waist. The Kensington (Modern Fit) is somewhere in between, with a little more room in the torso and slightly more taper past the waist. 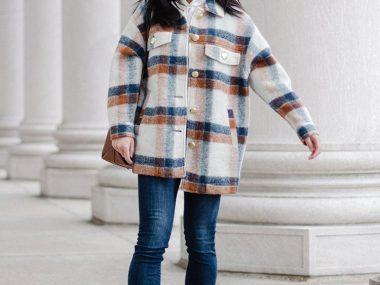 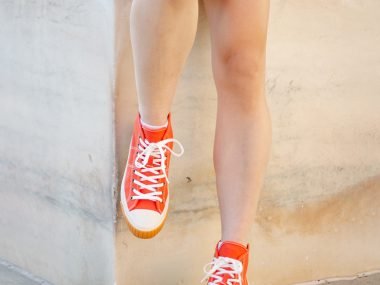 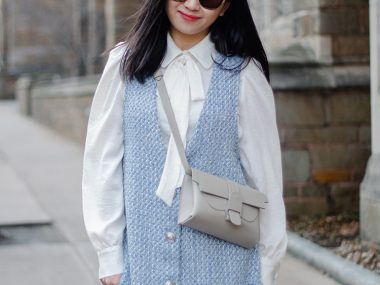