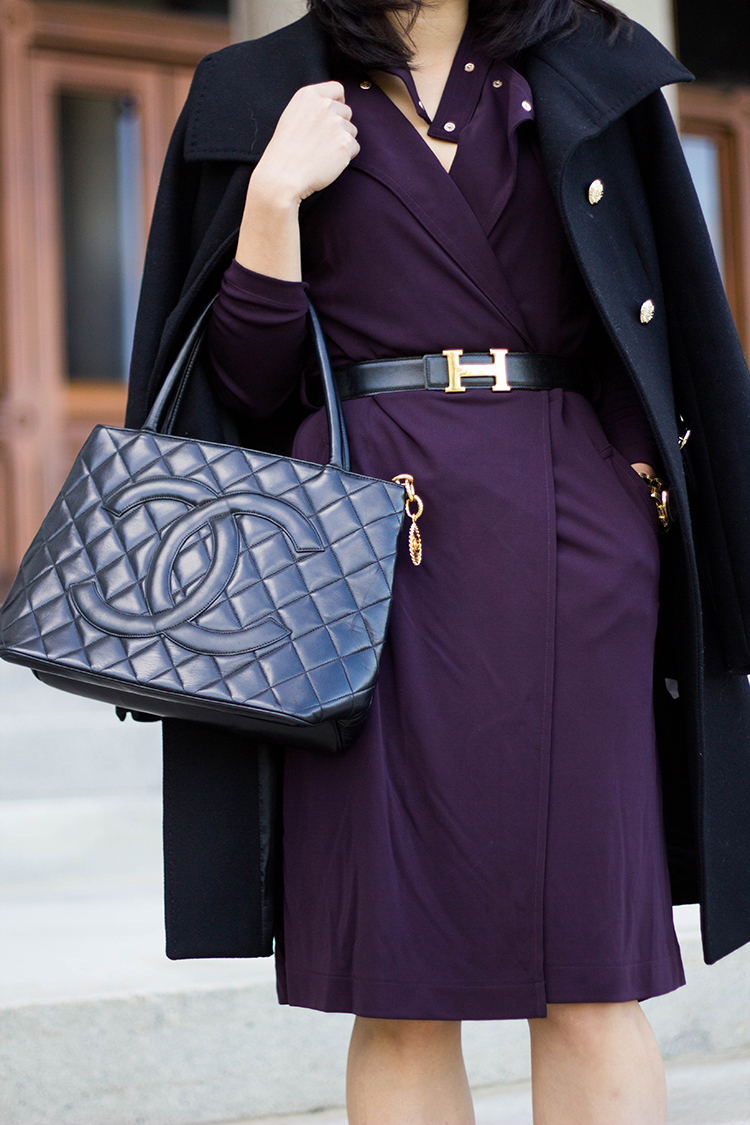 Longtime readers of this blog know that my favorite holidays are the-week-after-Halloween and the-week-after-Easter, when holiday-themed candy go on sale. In recent years, though, retailers near me seemed to have cracked the code for minimizing stock of unsold holiday candy. Cheap candy is now more of a wish than an expectation and my friends don’t hear the end of it. My complaints have resulted in one good thing: people breaking down and sending me their leftover holiday candy to shut me up. The best things in life really are free.

On to articles for this week. These suggested reading lists are typically unranked but I highly recommend the NYT’s two-part series on arbitration if you don’t have time to read all these articles.

1. Arbitration Everywhere, Stacking the Deck of Justice via the New York Times

2. (embedded video plays automatically) In Arbitration, a ‘Privatization of the Justice System’ via the New York Times

3. Hundreds of Officers Lose Licenses Over Sex Misconduct via AP


4. How Twerking Became an Unlikely Scandal in Russia via Vice 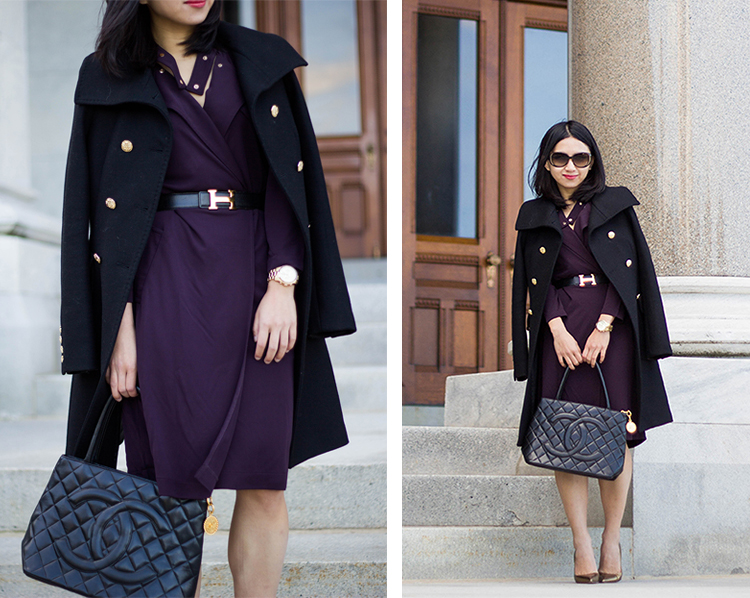 6. The High Price of Delivery App Convenience via the New York Times

7. In Unsettling Case, CDC Says Tapeworm May Have Infected Man with Cancerous Cells via the Washington Post

8. St. Paul’s School and a New Definition of Rape via the New Yorker

9. The Potential Cardiac Dangers of Extreme Exercise via the Wall Street Journal


10. The Evolution of Simplicity via the New York Times 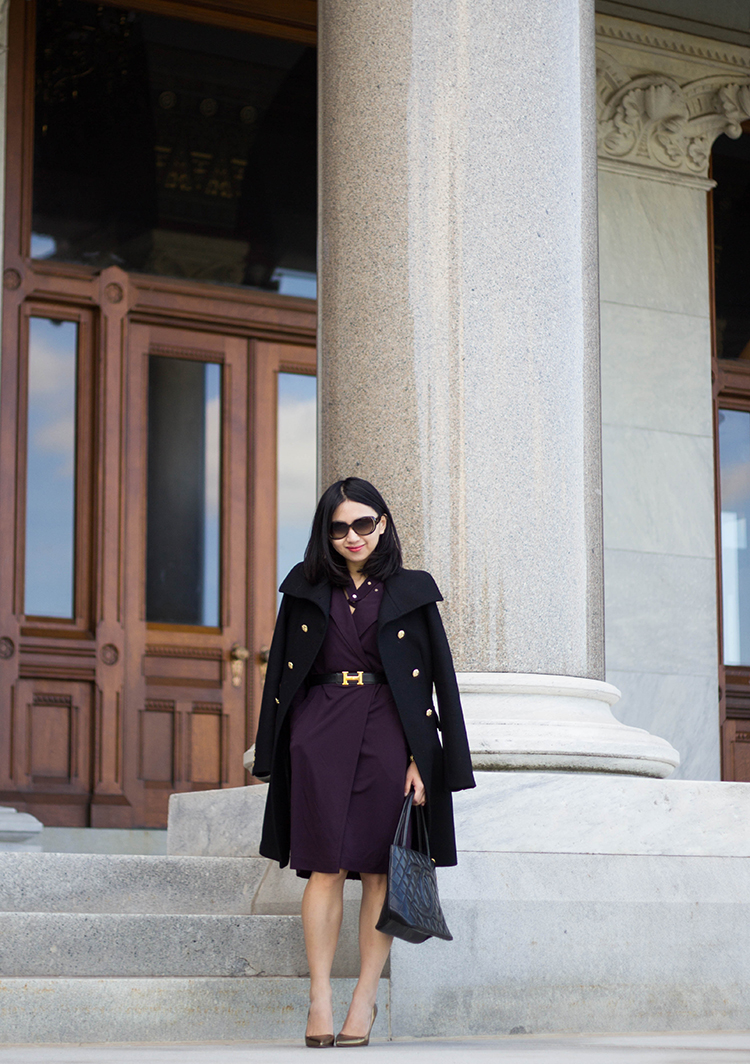 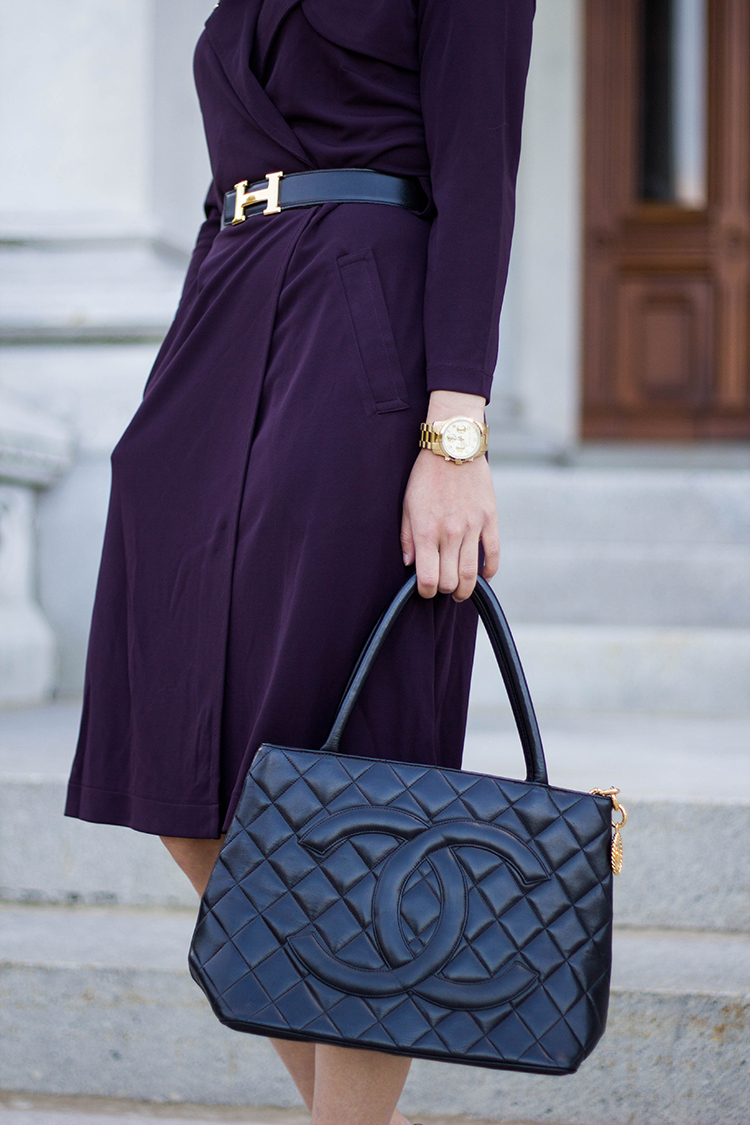 Enjoy the rest of your week and happy reading!