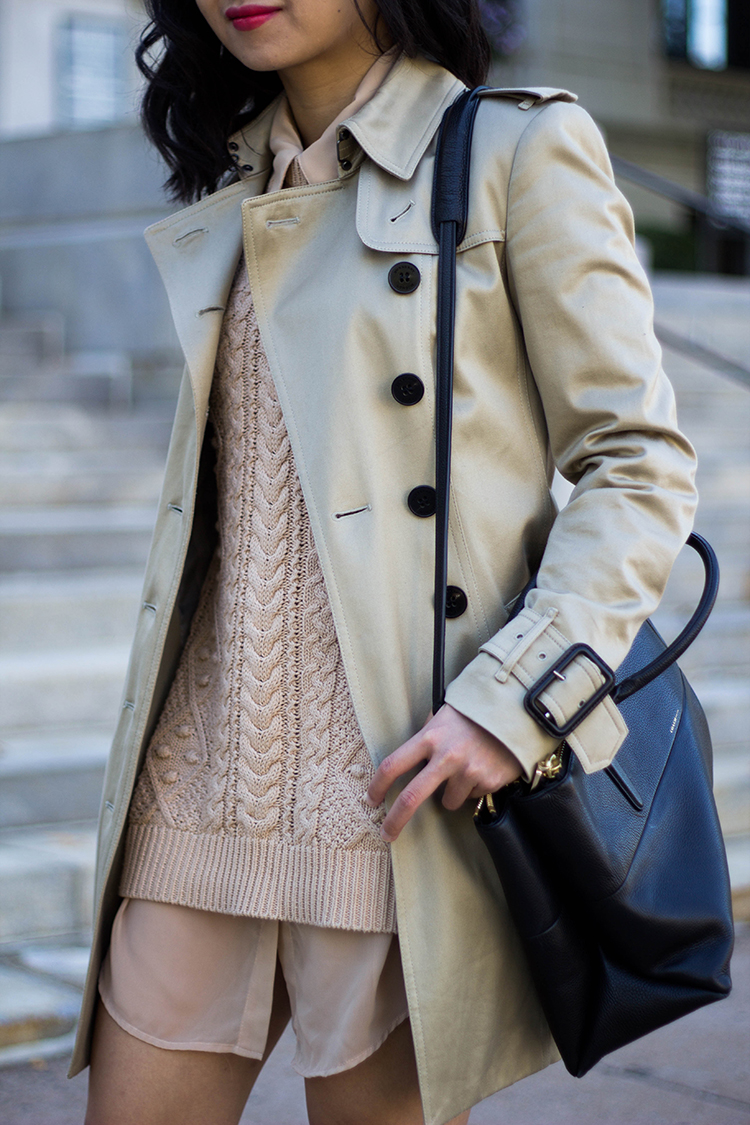 American Apparel filed for Chapter 11 bankruptcy protection earlier this month, which is perhaps the second best thing, after the oust of founder Dov Charney last year, to have happened to this company in years.

Like many of its peers who flourished in the 90s and early aughts by appealing to the millennials, the brand was derailed by a series of high-profile scandals which alienated Generation Z and the Alphas, practical and more conscientious shoppers who also prefer expensive tech gadgets to a more generous clothing allowance. None of these bode well for clothing retailers, but the more archetypal brands suffered the worst loss.

We all know that I like cheering on the underdogs but I have a few reservations about AA’s turnaround potential. For one, its retail operation continues to hemorrhage money and about 75% of its current sales come from “basics” and that, in my opinion is too much risk exposure. Just how many of the same “basics” can a company sell before consumers (ones that have grown accustomed to the variety of fast fashion) tire of shopping identical collections year after year? It must spend more on product development (which its current restructuring will allow) but I think rebranding will be AA’s biggest challenge.

Like Abercrombie and Fitch, AA’s greatest strength is also proving to be its greatest weakness. Scantily-clad women posing provocatively (very NSFW) had (seemingly) been the only type of print and display ads that AA produced. Though, since Charney’s departure, the ads have become noticeably tamer. It would be interesting to see in what direction AA takes its brand image. 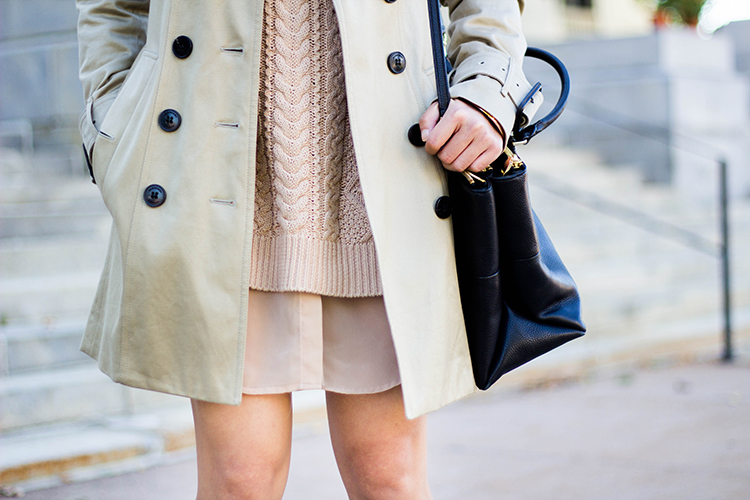 If I were Paula Schneider, now’s the time to play up up AA’s strengths; there is a sizable demographic of American shoppers who prefer to buy locally sourced and manufactured apparel and an even larger population of shoppers who are willing to pay more for garments made by workers being paid a living wage. Charney’s sleaziness had just eclipsed the social impact aspects of the business, which is a shame. (I’ve always wondered how these two cultures can co-exist in a firm. But they apparently can’t; AA stock was as low as 11 cents recently.)

And maybe AA ought to extend sizes to accommodate shoppers who normally shop in the plus or tall sections? Its current size chart, which runs S-XL in most styles, skews small but its operation is overwhelmingly American; why not try to dress the 5’4″ 140-pound American women who are sometimes sized out of its collection?

There are so many formerly successful juniors brands in hot (or boiling) water at the moment, I wonder who will go next. 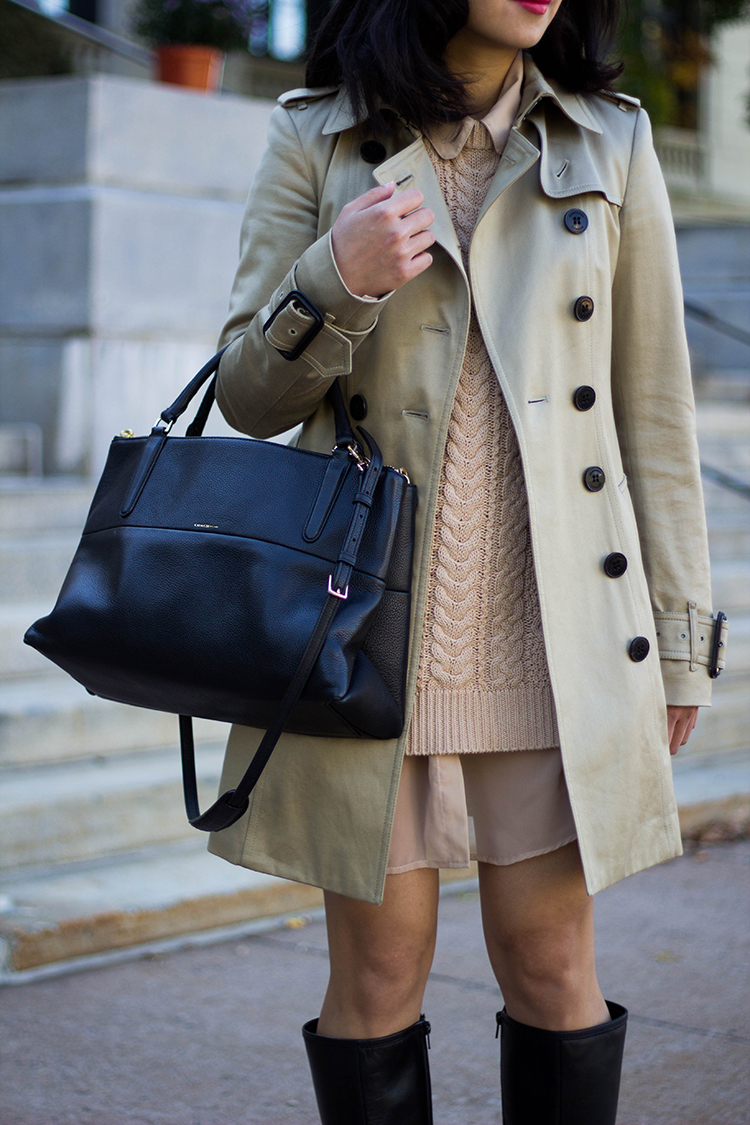