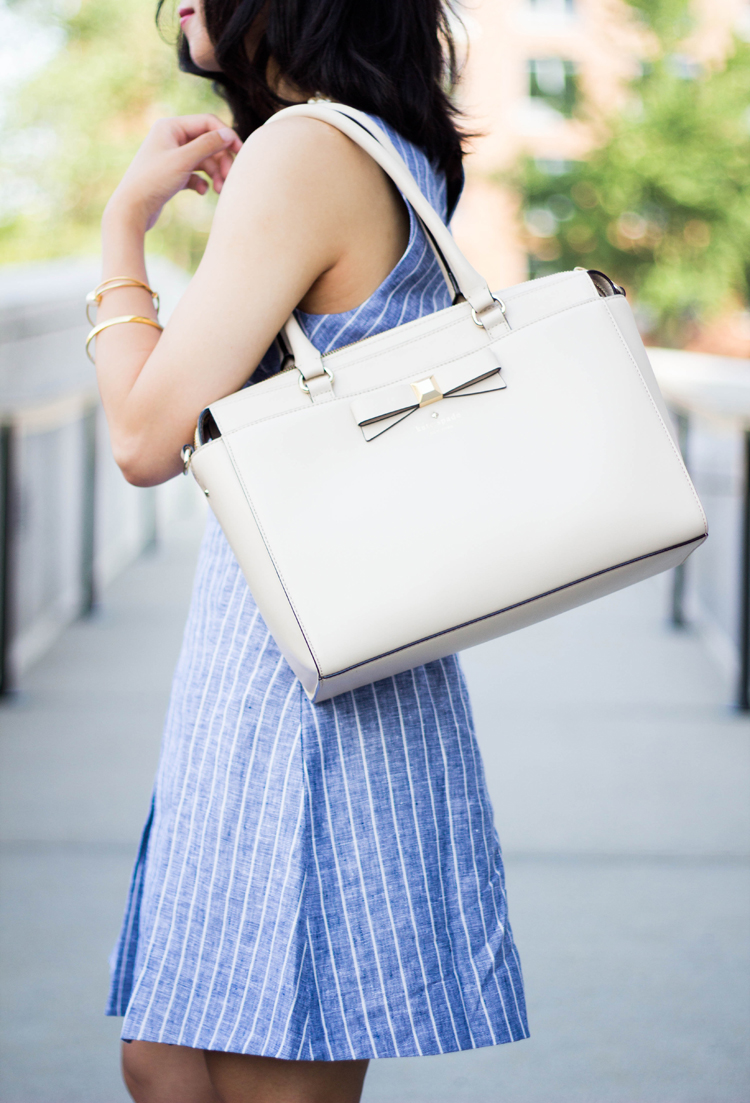 I purged about a hundred items from my closet during a recent clean-out which assuaged some of the guilt* I felt about new purchases. I want to hold myself accountable for monthly closet purges but resolutions and I rarely work out.


* Guilt because I have been complaining to anyone who will listen (which is the five people I have on speed dial) that I have too much stuff. I’ve recently been overcome with this urge to go live in the woods for five months, with Bear Grylls as my neighbor (I should probably stop consuming reality survival television), and I am panicked that I am not in a place in my life where I can just responsibly disappear at a moment’s notice.


And back on topic: I was on the fence about this chevron-striped dress from J. Crew (now on promotion for 40% off) but allowed the return period to lapse (on purpose? possibly). The fit-and-flare silhouette is flattering on a straighter figure and the chambray is durable but lightweight. The cut-out in the back (not pictured here) is also a nice touch. I thought the fit skewed smaller than normal so those between sizes should probably size up (but online reviews diverged from my own so I probably wouldn’t recommend this style on final sale). The only issue I had with the design is how liberally cut the armholes were but I think this gripe may be personal to me.

And some interesting reads from the last few days:


1. Whole Foods, Expensive Cheese, and the Dilemma of Cheap Prison Labor via Vice


2. ‘Sea Slaves’: The Human Misery That Feeds Pets and Livestock via the New York Times

3. The New American Slavery via Buzzfeed 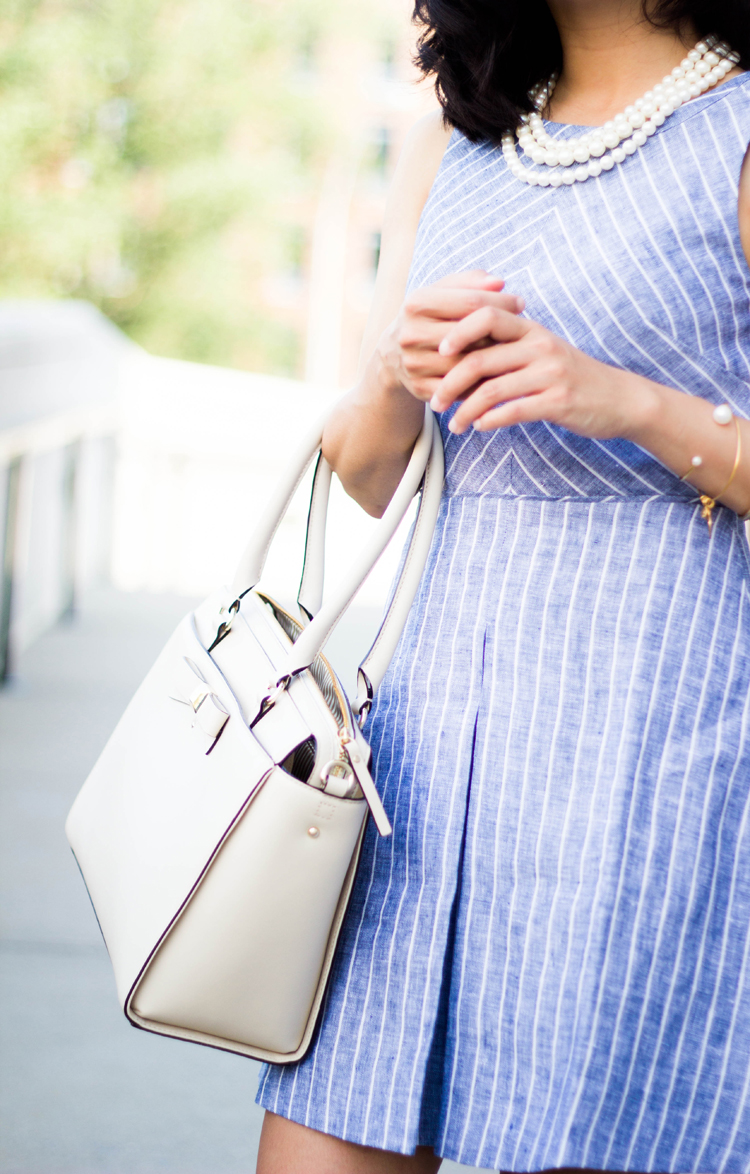 4. Images of the Ocean Blue: Photographs From NOAA via the Atlantic

5. The Singular Mind of Terry Tao via the New York Times


6. The Inconvenient Truth About Public and Private Health Care via the Brookings Institute


7. Conservatives Love This Deeply Misleading Factoid About Poverty in America via Vox.com 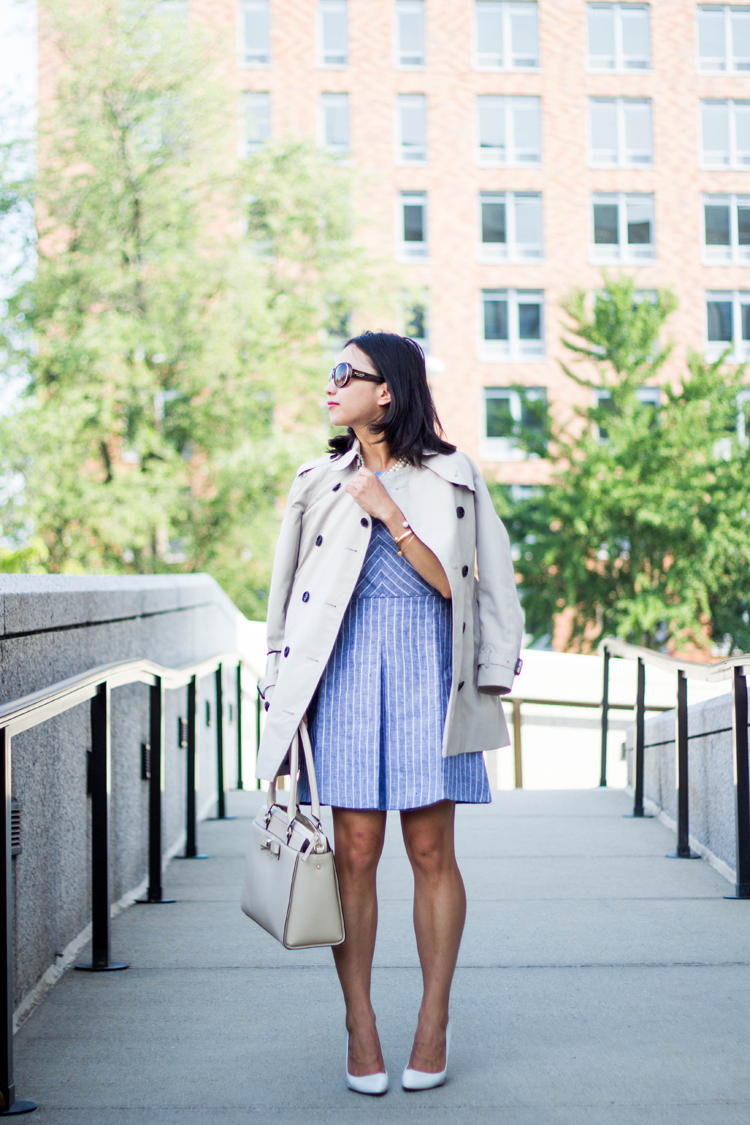 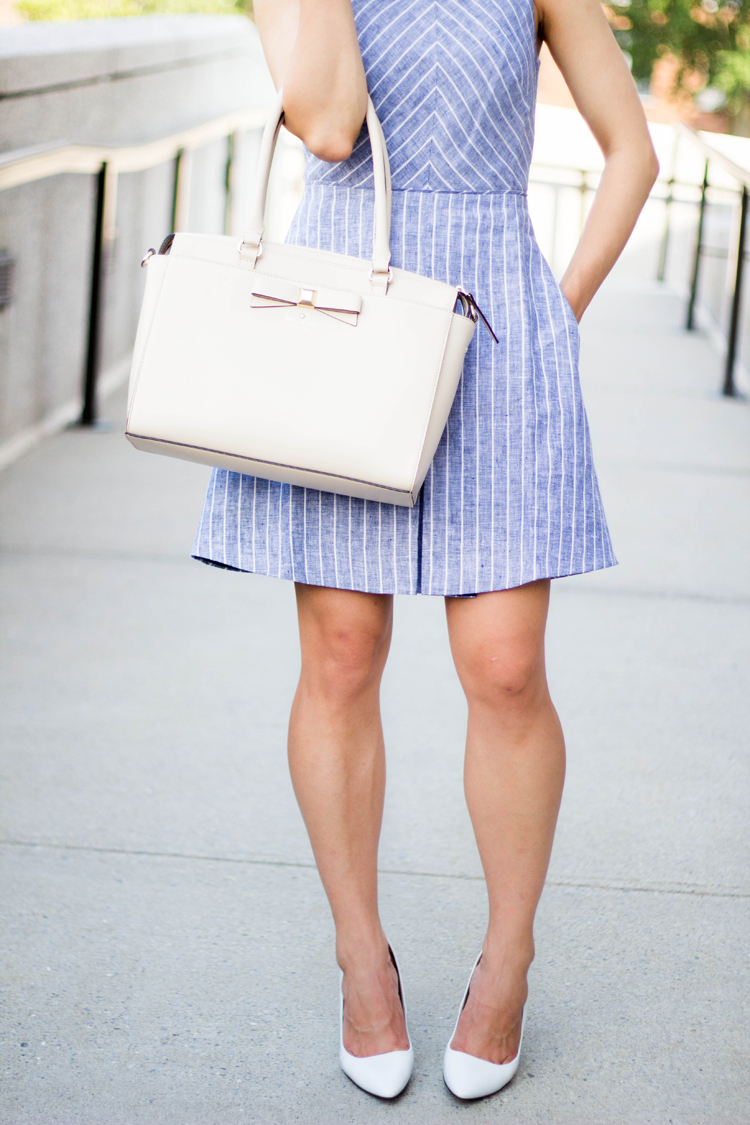 8. A Safe, Easy, Illegal Abortion via the Atlantic


9. Campus Suicide and the Pressure of Perfection via the New York Times


10. Does the Supreme Court Need a Code of Conduct? via the New Yorker


Have a great week, all!