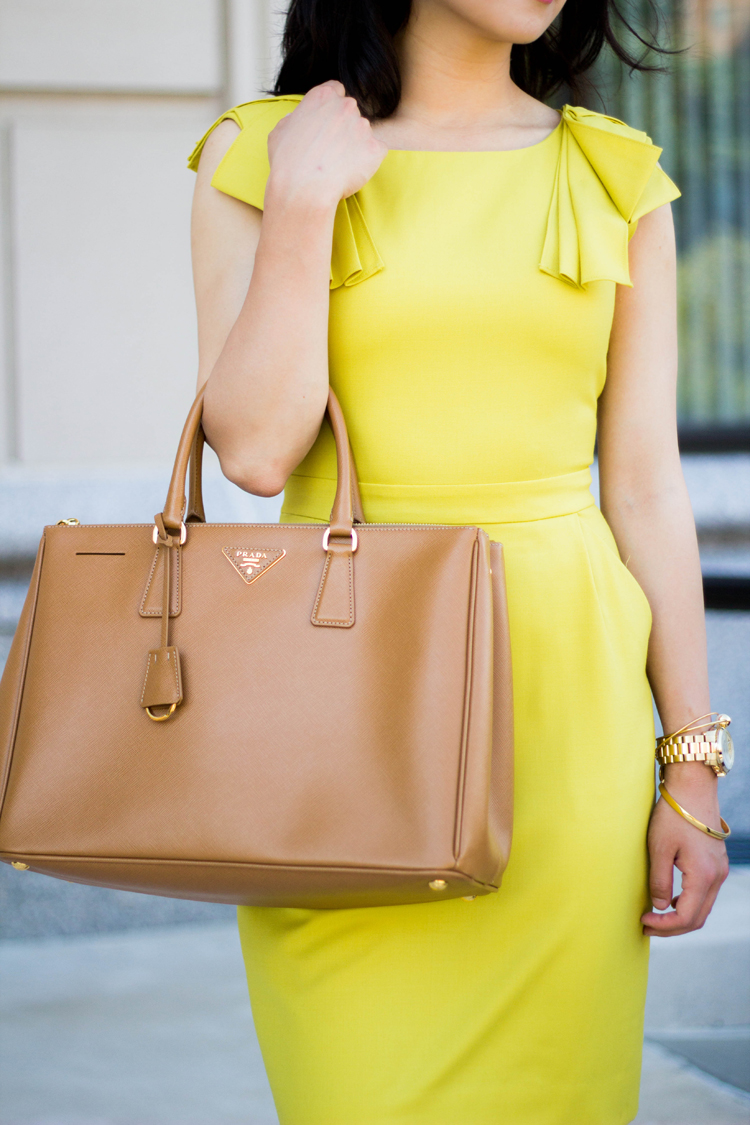 After a (long, at times seemingly endless) winter of living in muted colors, which mirrored my somber mood, I’ve been making an effort to dress more colorfully this summer. I recently added this J. Crew chartreuse sheath dress to my closet and couldn’t be more pleased with it. The color is a subdued green-yellow (in this order because it’s markedly more yellow than green), which makes it a versatile choice for both work and play. The abstract bows at the shoulder add a bit of whimsy and temper the monotony of just-another-work-sheath.


The dress fits true to size for J. Crew but those who are bustier may want to size up as that’s the only area that a more well-endowed friend of mine struggled with in this style.


This same friend also found the bows slightly lifeless, but I personally prefer these bows to a traditional gift bow, which can be twee when done poorly. The dress also has exposed zippers in the back (I am indifferent to them but know that some women abhor them).


The material–100% merino wool for the shell–is the light three-season suiting fabric that J. Crew uses for some of its skirts and jackets. The dress wrinkles lightly after a day’s wear but I don’t consider it a serious issue. The dress is also available in darker colors which should conceal wrinkles better.


Sadly, the dress went on super sale and is now sold out online but secondary markets still have an array of sizes and colors for sale at what I consider reasonable prices. But do ask for measurements, as most sales will be final.


And here are some of my favorite reads/video from around the web this week:


2. Hipaa’s Use as Code of Silence Often Misinterprets the Law via the New York Times


3. Scott Walker’s Wisconsin and the End of Campaign-Finance Law via the New Yorker 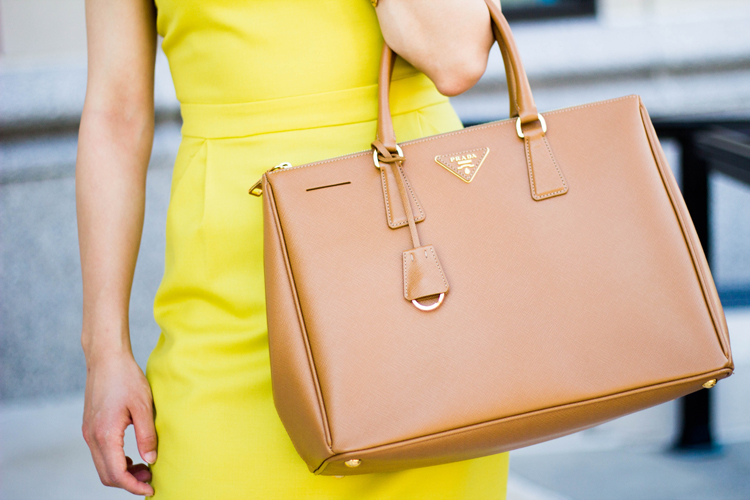 4. At Zappos, Pushing Shoes and a Vision via the New York Times


5. The Science Of Grading Teachers Gets High Marks via FiveThirtyEight Blog

6. Lax Gun Laws are Becoming a National Security Issue via the New Yorker


7. Colorado’s Effort Against Teenage Pregnancies Is a Startling Success via the New York Times 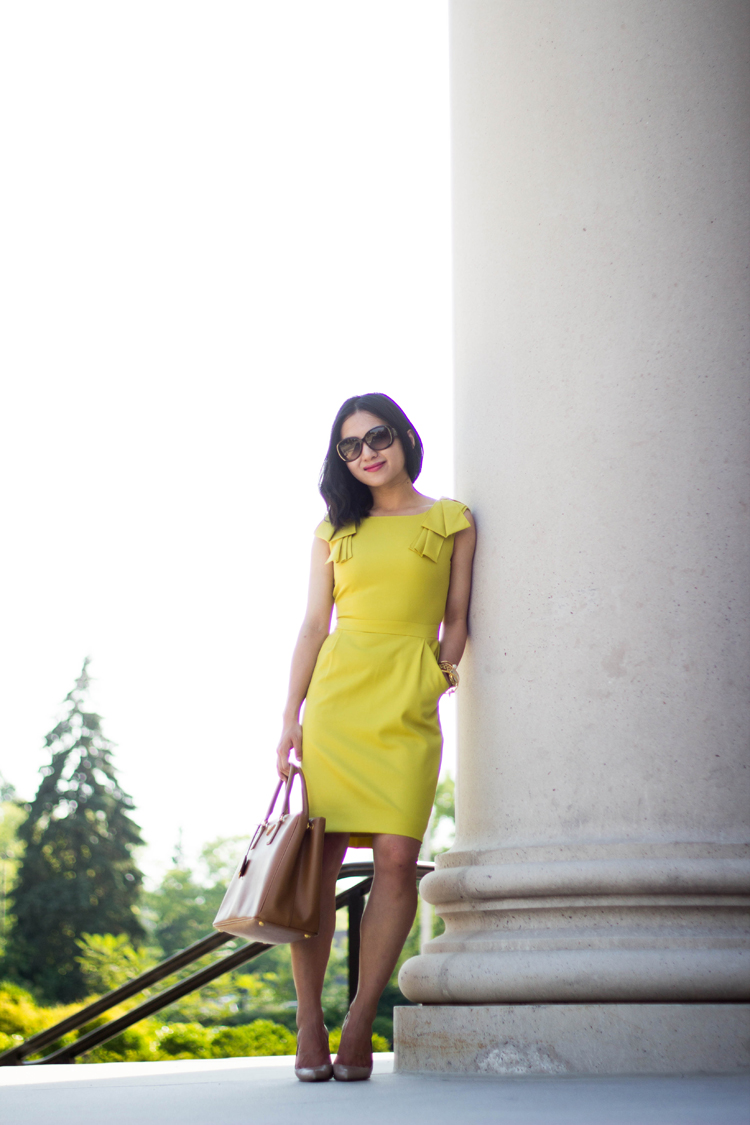 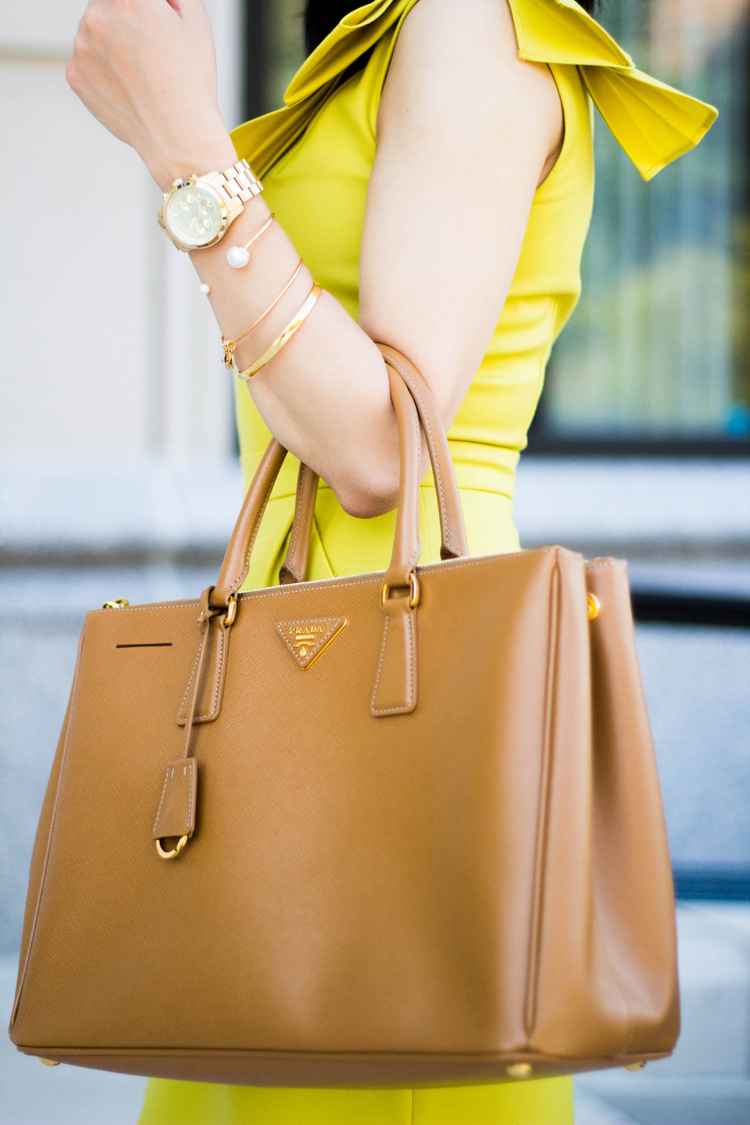 8. The Trials of Teresa Sheehan via Buzzfeed


10. It Began with Secret Pickles, and Survived a War via the New York Times 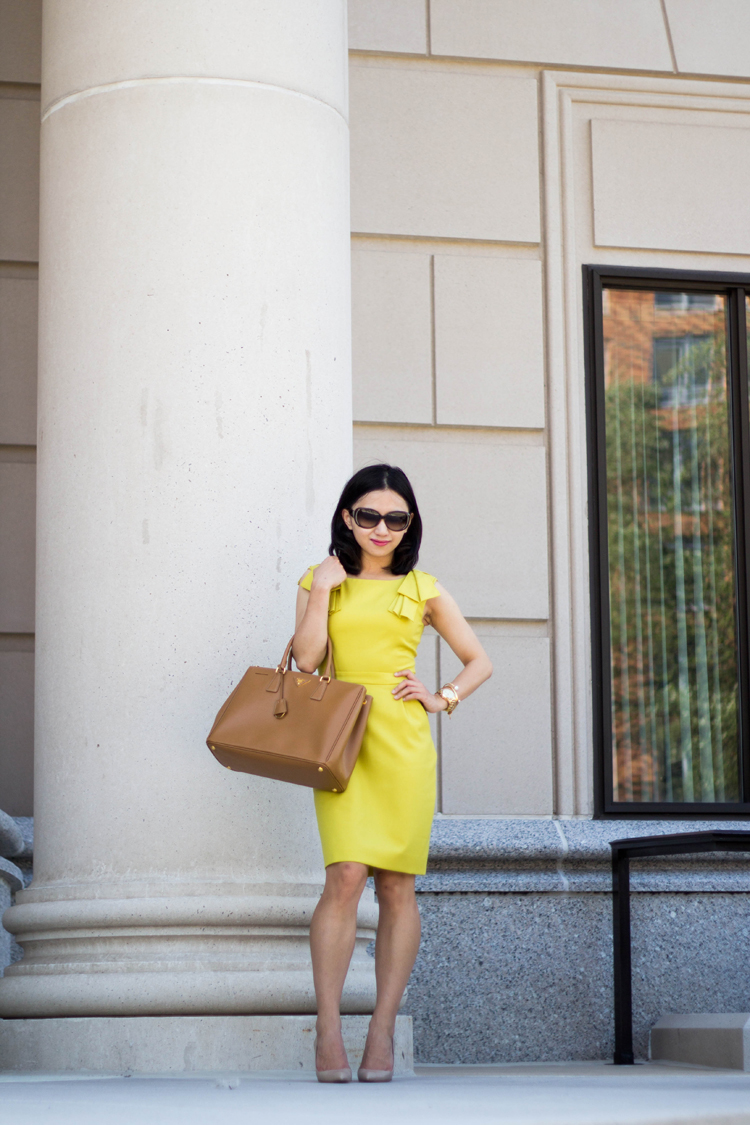