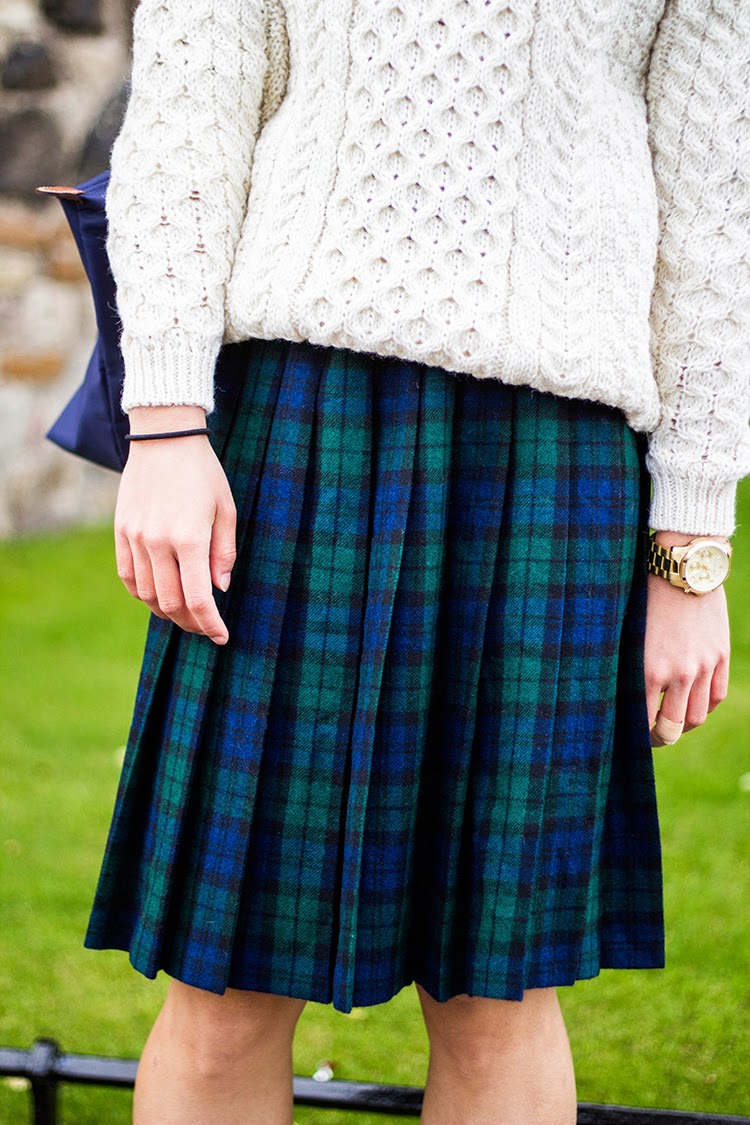 Below-freezing temperatures and icy roads have made getting dressed a matter of practicality and less one dictated by mood and whims, as it is nine months out of the year.


I dug this outfit from late fall, when bare legs were accepted, out of the archives because it’s a good reminder that spring is not (too) far away.


And here are some of my favorite reads from the last week:

1. (a must read) The Pursuit of Beauty via the New Yorker


2. What’s the Right Temperature for the Earth via the Washington Post


4. The 40 Greatest Dog GIFs of All Time via Buzzfeed 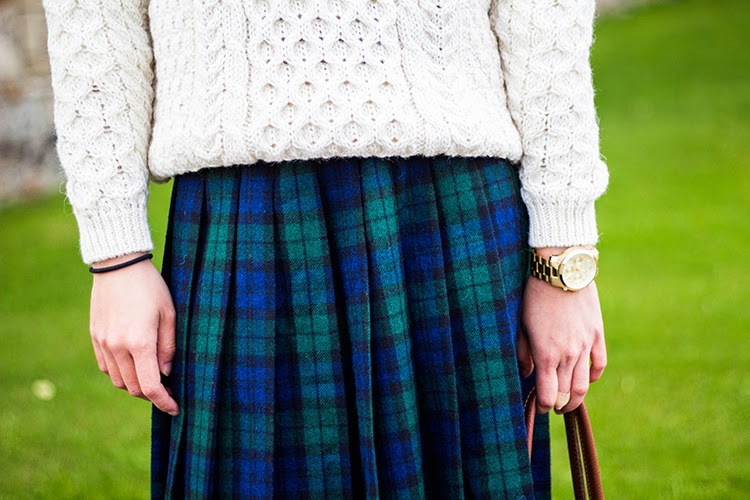 5. (not for the squeamish)  …C-Section Babies Photographed at Less Than 20 Seconds Old via Slate

6. The Driver’s Seat via the New Yorker 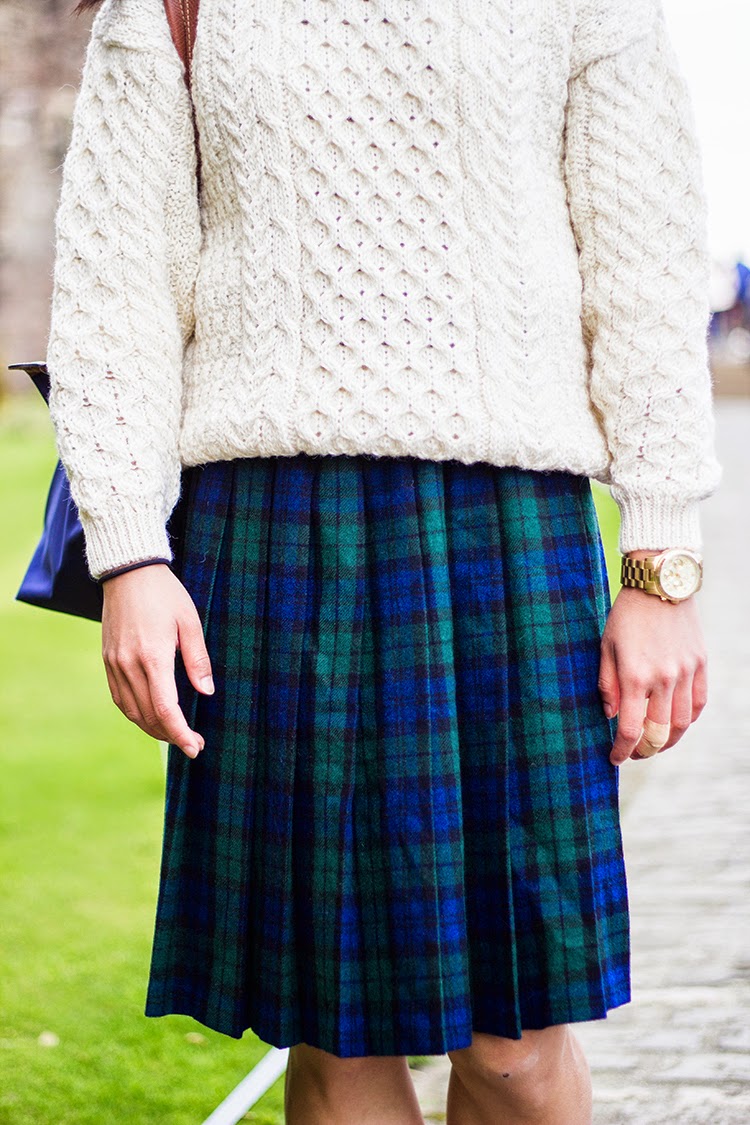 8.  Off the 3-D Printer, Practice Parts for the Surgeon via the New York Times


9. America the Beautiful via Medium