Fashion chimeras are readily accepted these days by even the untrendy but I am still occasionally stumped by things I stumble upon when I window shop. Shooties, especially, challenge certain immutable fashion/logical precepts.

These peeptoe shooties (a portmanteau that blends shoes and booties, the latter of which is already a derivation of boots) were originally a somewhat unfathomable concept to me (under what circumstances would one need or choose to wear these?!) but fell in love with them unexpectedly.


I think the impracticality of fashion is part of what makes it so intoxicating. 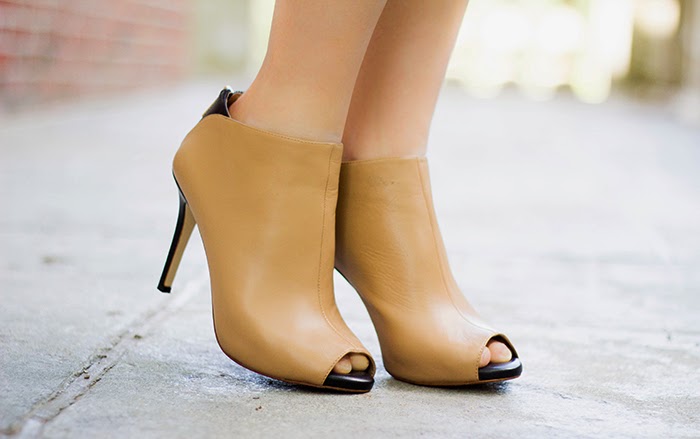 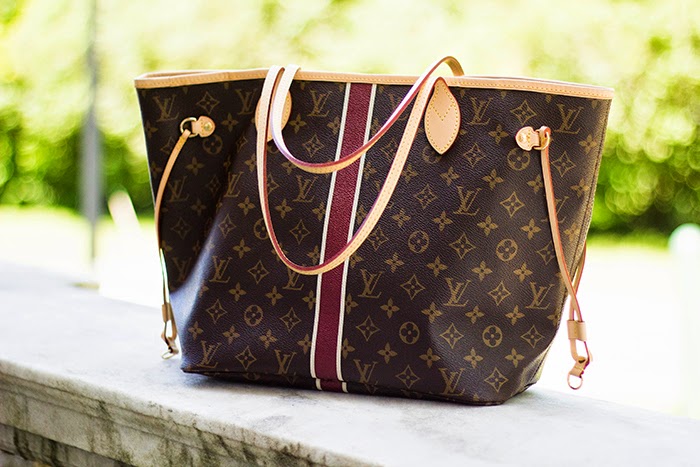 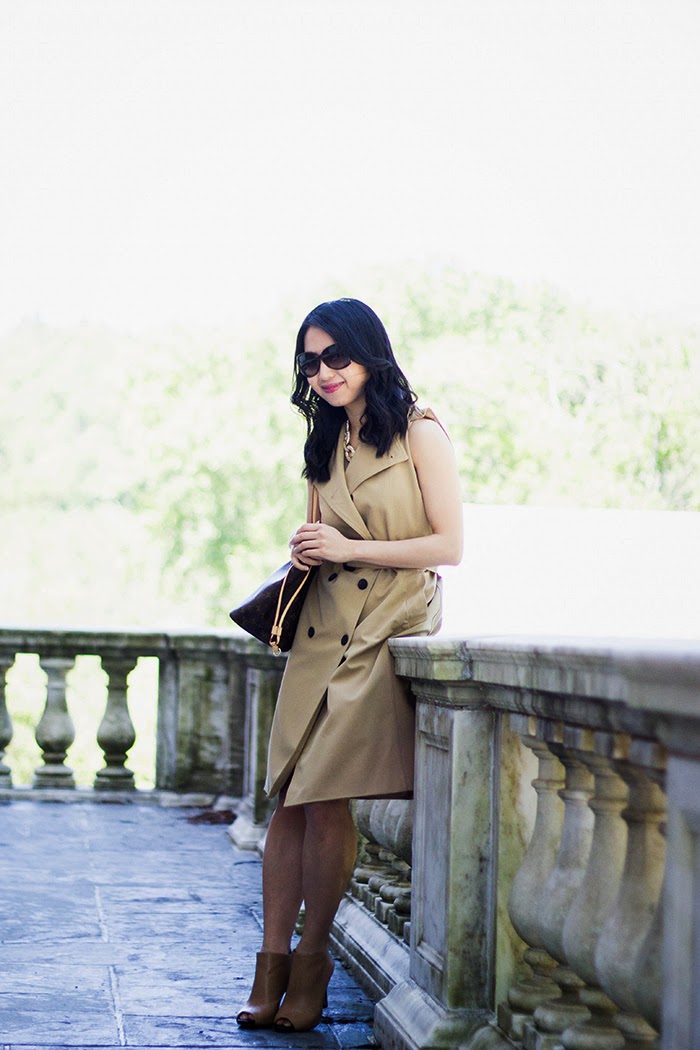 And I thought I’d throw some pictures from the archives in with this post; these pictures were taken last fall and never saw the light of day because (I am fairly certain of this even though my memory of fall has faded) the Casio keyboard I ordered from Amazon arrived and I lost all interest in blogging.


Anyhow…I’ve talked about ordering from Zipia for months (if not years) and last year finally decided my indecisiveness was
so irritating that I placed an order. My favorite purchase from my first order: a two-piece multi-way trench coat (which bears more than a passing resemblance to the $950 3.1 Phillip Lim two-piece trench but it’s hard to say who copied whom because both appeared on my radar at about the same time).


It came in only one size so was expectedly a bit roomy on me (5’2). I intend to get it shortened eventually but don’t think it looks terrible with pants. In general I’ve become less fussy about drapey outerwear being slightly oversized. 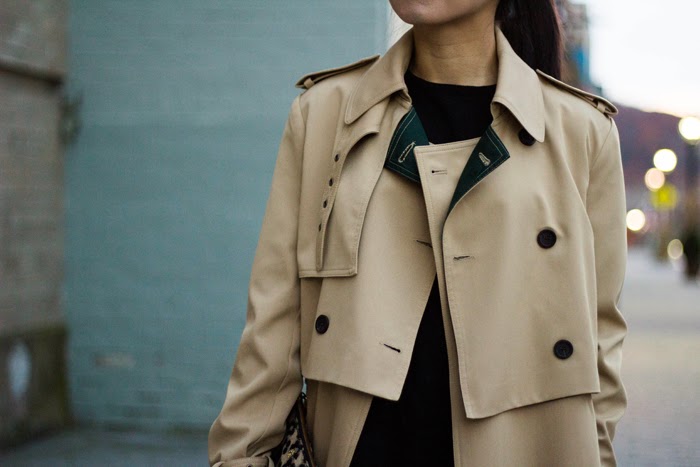 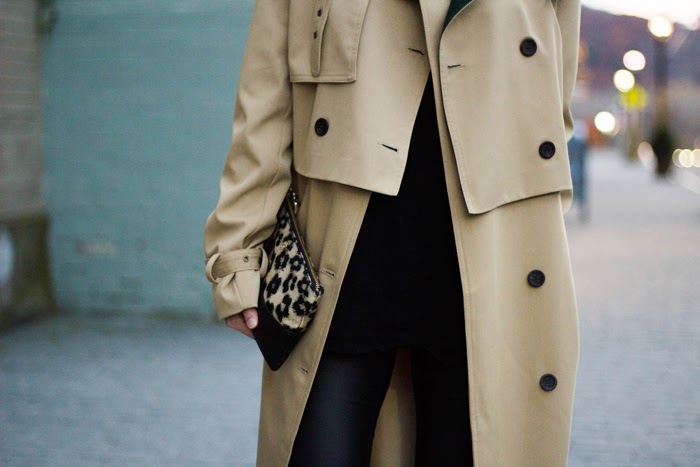 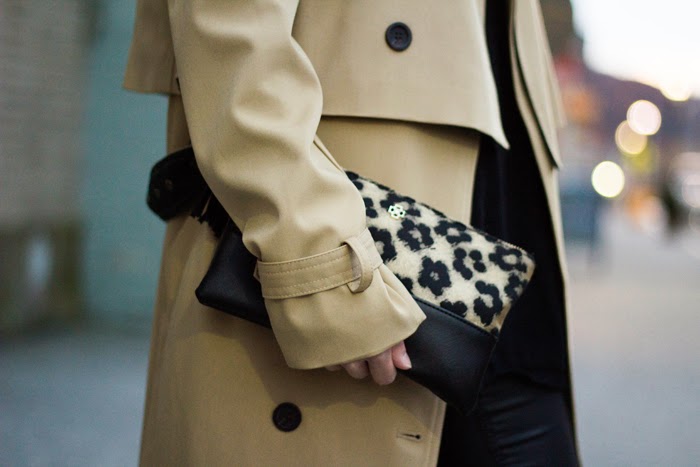 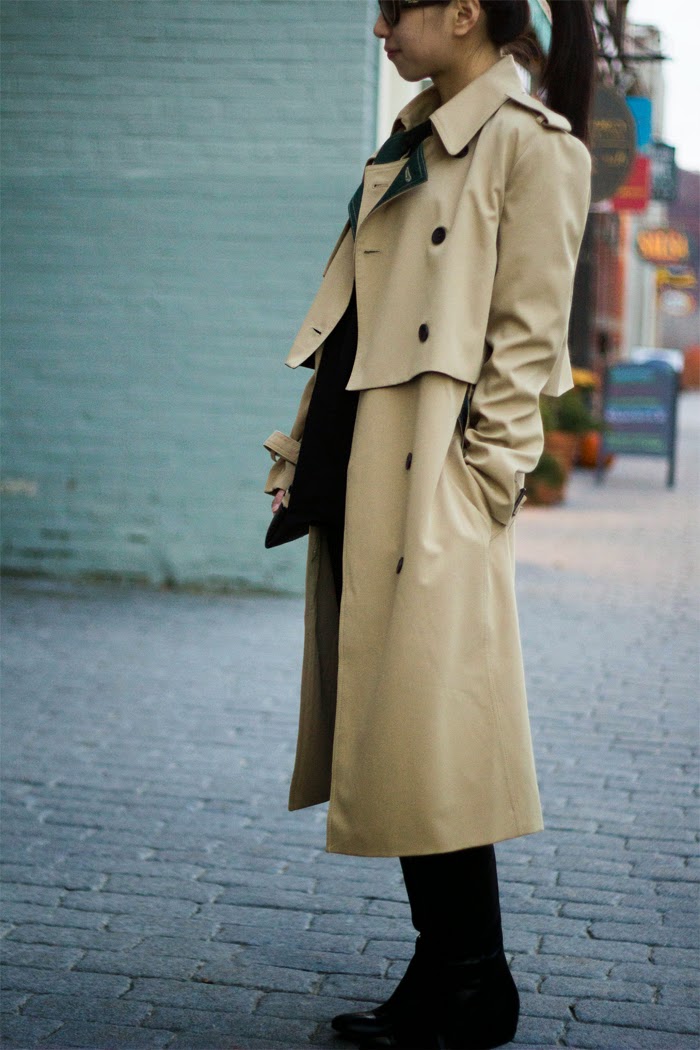 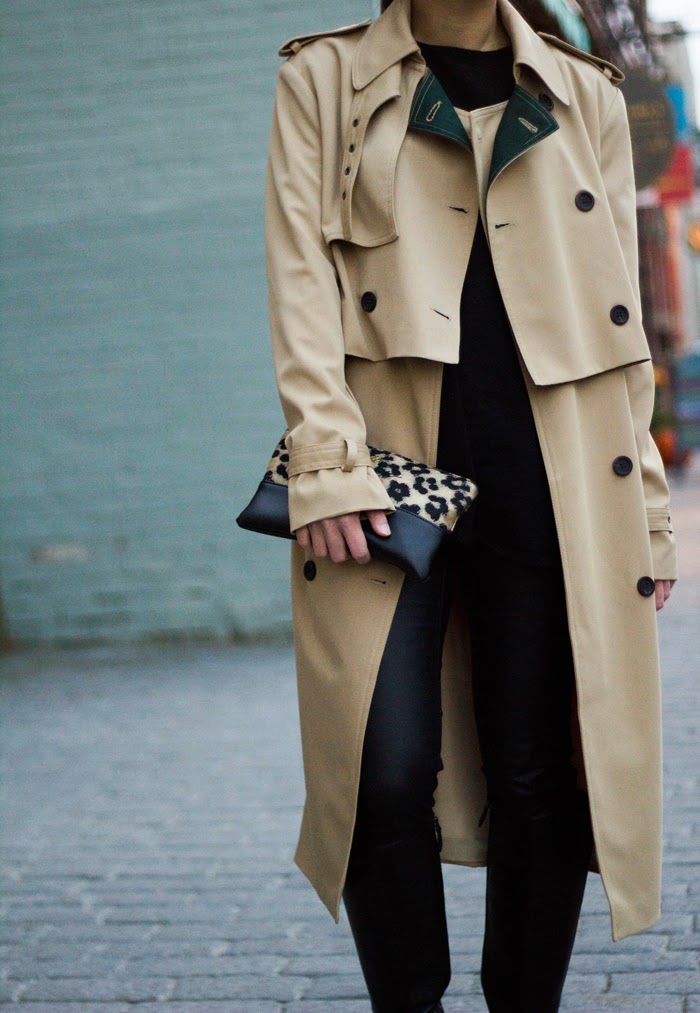