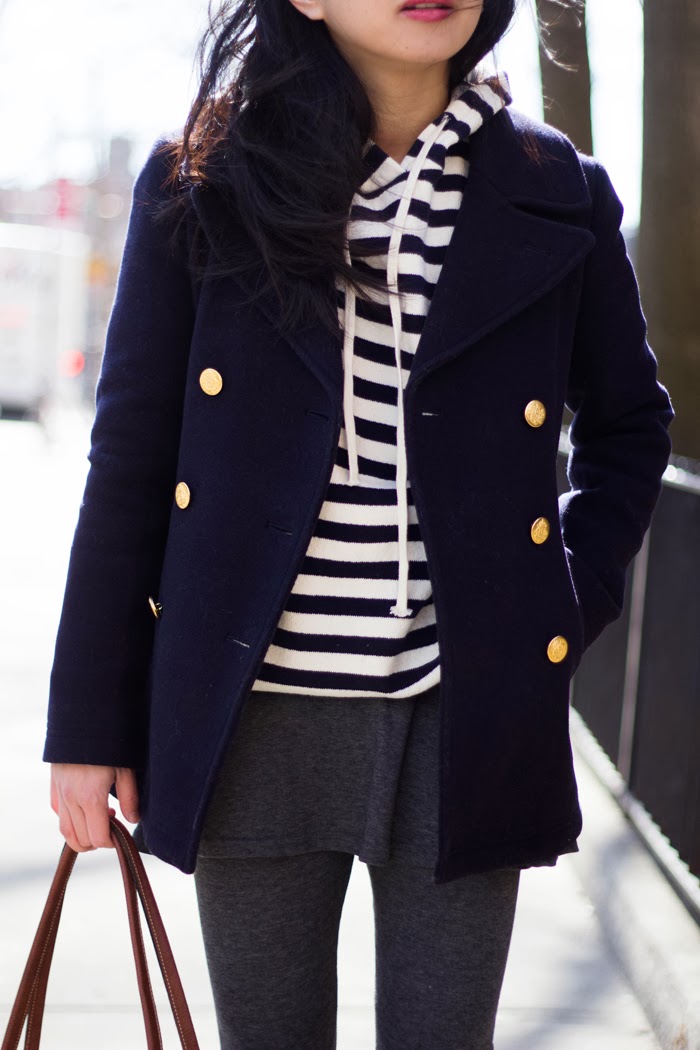 Let me count the ways.


Just kidding. I’ll spare you the epic I prepared mentally.


I was initially skeptical of the quality of Daily Charms
products but was assured that if I was discontent with what I
received, I was under no obligation or pressure to shill or advertise
those products. And while there were a few misses, most of the items I received were decent quality and reasonably priced. I was especially impressed with the skirted leggings, which are better quality (thicker material and more carefully constructed) than many of those in my possession.

The beauty of
skirted leggings is this: the ease of wear. It’s, in my opinion, the lowest common denominator of loungewear and “presentable” clothing. And while some people find that it crosses the line into activewear, I count that among its many uses.


(these pictures were taken hastily and the only non-blurry full-length one had my hand mid-motion as though I was putting up a sign…I took the liberty of photoshopping a soccer ball into the picture to make it look less–or more–awkward). 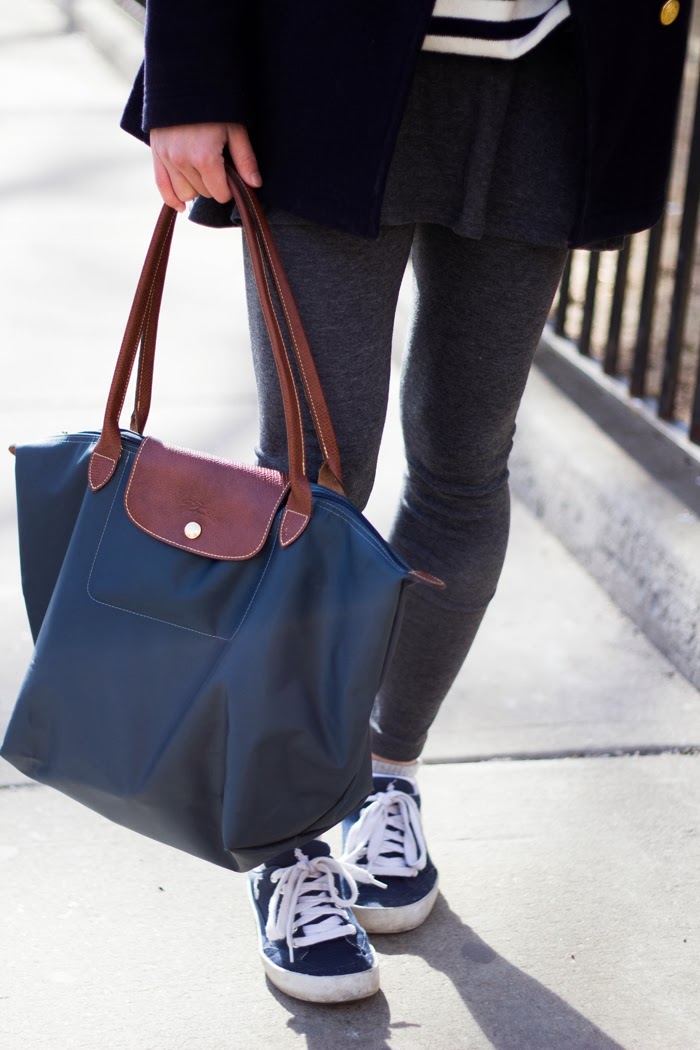 I picked out two items from Daily Charms for a giveaway. To enter, just leave a comment below with your preference for which of the two items you want to win (don’t forget to include your first name and the first alphabet of your last name in the comment). You can earn one additional entry for telling me what your favorite item on Daily Charms is.