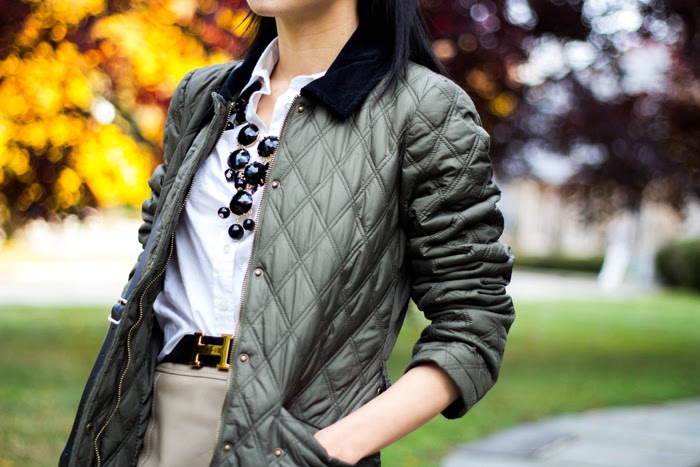 When I first started stockpiling (or “collecting”) costume jewelry, I made the mistake of buying duplicates of highly-distinguishable pieces, like the J. Crew Bubble Necklace.


There was a time in relatively recent history when bubble necklaces were considered unique (hold your laughs); a time before the market became saturated with copies of these necklaces in every color, often of dubious workmanship, and at wide-ranging price points.


I bought three of these necklaces on sale from J. Crew upon its re-release (before supply caught up to demand), a fact I was once rather proud of, but in retrospect just seems foolish. I had gifted my mom two of them but she despises pervasive trends even more than me so they ended up back in my possession after less than a year.


In a way, I still like them but ubiquity can be really souring. 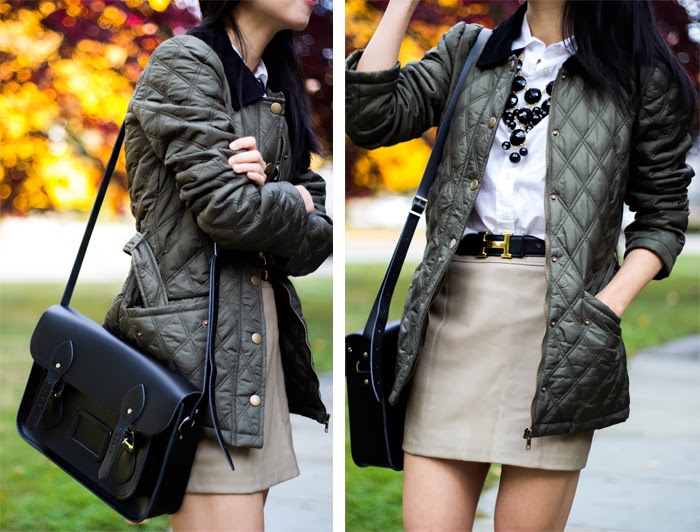 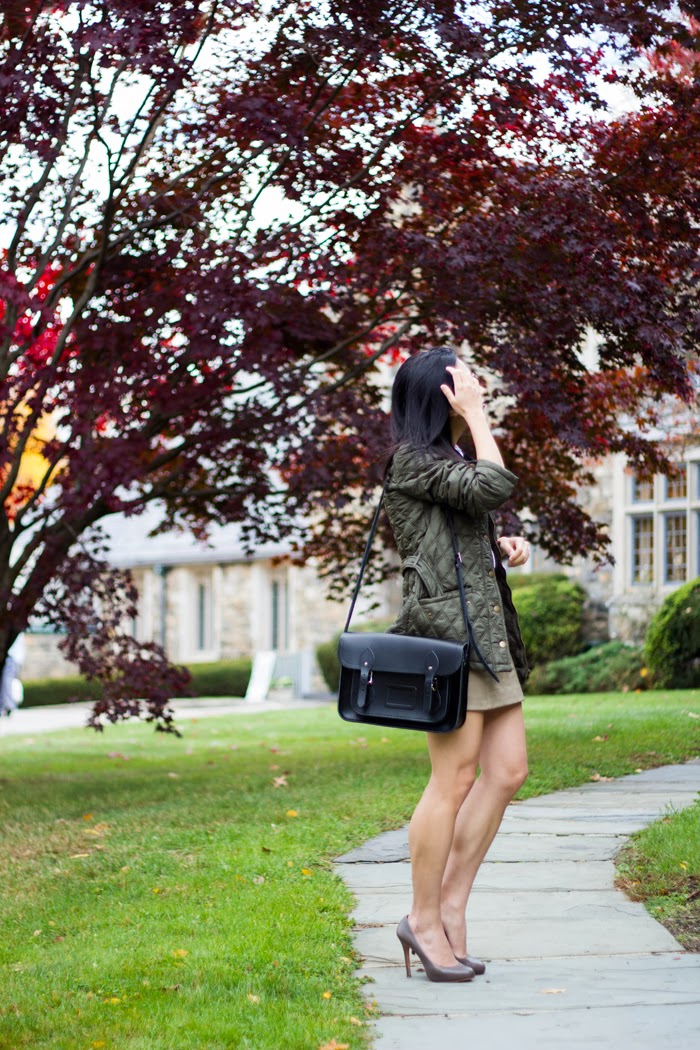 Enough rambling…let’s segue into a review of one sale purchase made months ago: the J. Crew Boy Shirt in Classic White.


As much as I enjoy shopping at J. Crew, I’ve also made innumerable dumb purchases there (see abovementioned bubble necklace). By dumb I mean unnecessasry, duplicated purchases that resulted from succumbing to a craving for ephemeral thrills (in short, don’t ask me why I bought another plain white shirt when I already own eight; I’ve since donated four).


The Boy Shirt in Classic White, 100% coton (why French spelling, J. Crew?), is a casual take on the original starched white shirt. This shirt has a prewashed indifference to it which I have an appreciation for and that softer texture which translates into less boxy-ness is what sold me on the shirt when I debated returning it.


The fit is true to size and conveniently available in regular, tall, and petite lengths (measurements for 00P can be found below). 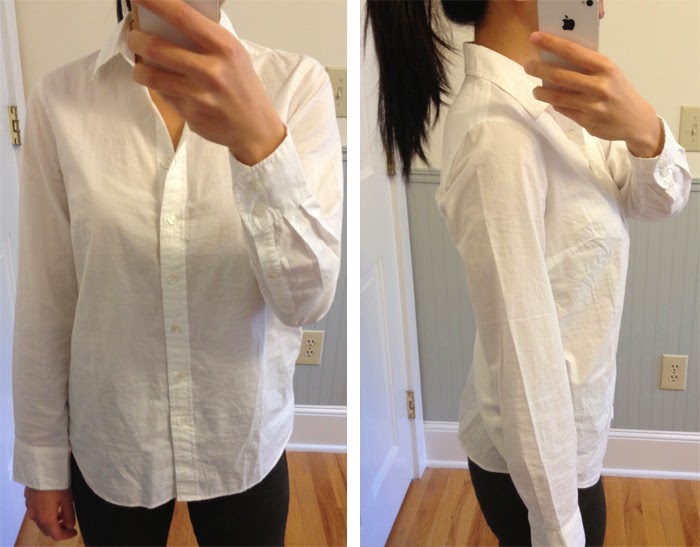