I bought this black shirtdress from H&M a few weeks ago and while I’ve worn the belt, which came with the dress, to death the dress itself has hardly been touched.

My biggest concern about the dress was that I didn’t think it was standalone piece – in that by itself the outfit felt incomplete – so I dressed it up slightly by layering another shirt underneath and felt much better about the result.

Doubling down on shirts has been a hot trend lately but there are also a fair number of dissenters. Where do you stand? 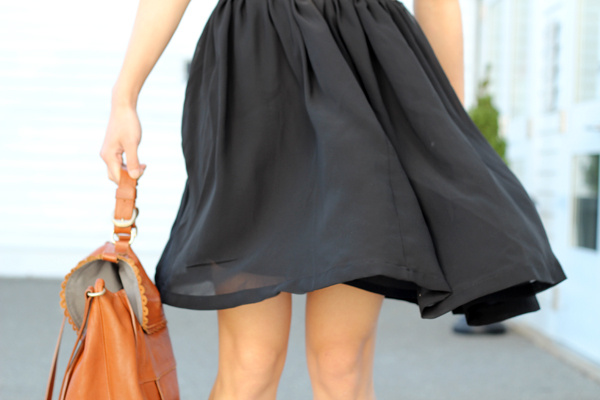 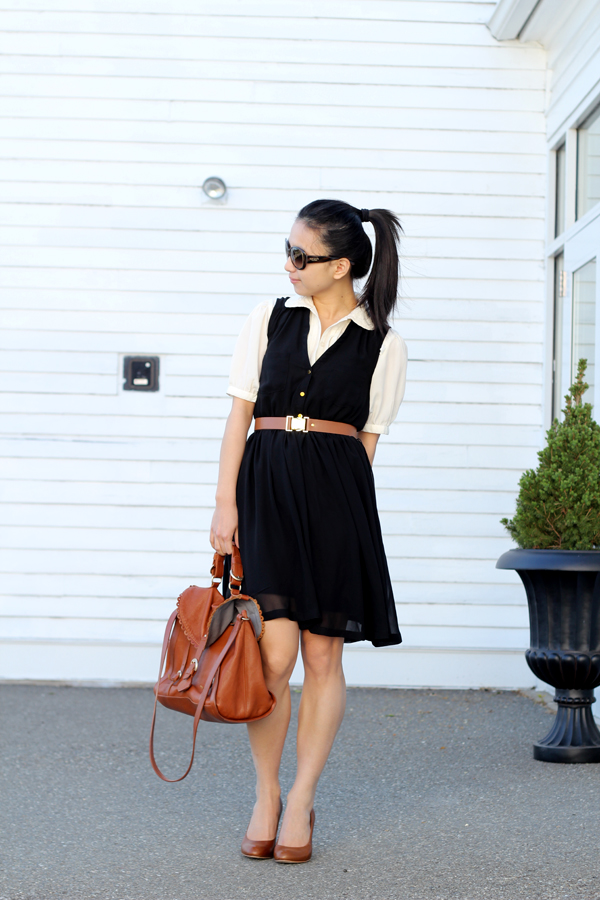