I have been on a two-tone kick for the last few years and recently became enamored with the idea of two-tone tights. The idea is hardly new and I’ve been wanting to try the trend since I saw it on the runway (Chanel, F/W 2008) but the idea of paying several hundred dollars for a pair of tights seemed excessive. I had been eying similar tights on ebay but was afraid that the price (I got mine for less than $5 shipped) would be an accurate reflection of the shotty quality.

I was pleasantly surprised when I got the package (weeks later). The packaging is minimal and the tights were unimpressive in a clear plastic bag but I really like the opaqueness of it when worn. It also passed my sharp nails test which makes these a good buy at <$5.

Do you use eBay? What do you use it for? 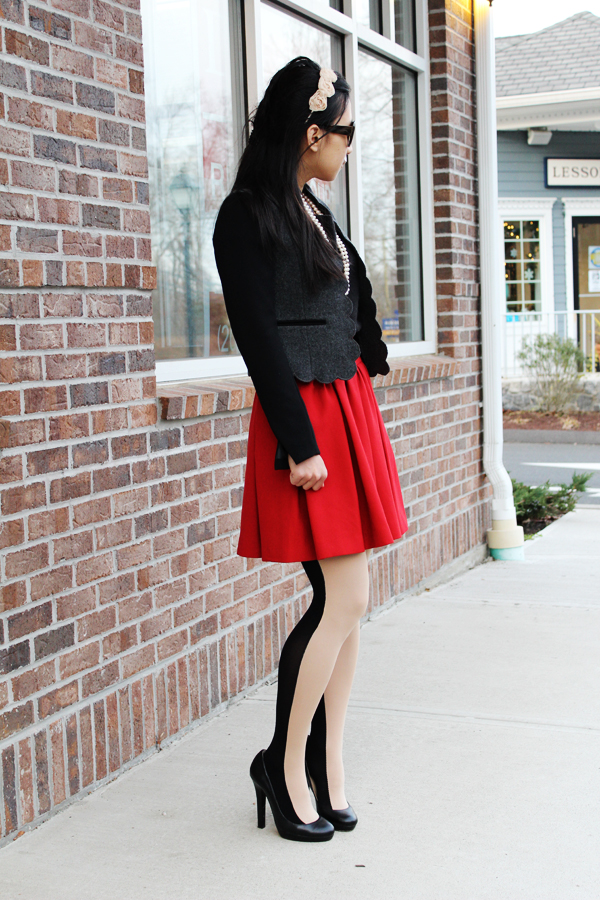 And a sneak peek at tomorrow’s post. Shoes galore! 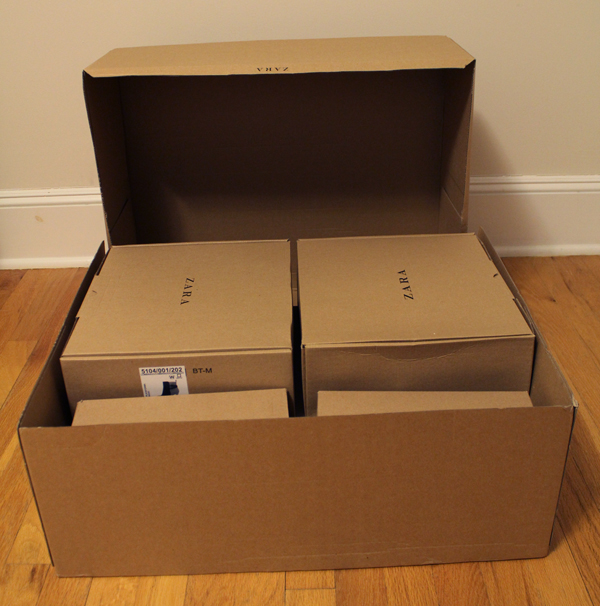