Procrastination is truly the bane of my existence…the McQueen exhibit at the Met had been running since May and I waited until the day before it finishes its run to show up. And I didn’t even have the sense to show up early enough to beat the midday crowd.

So all I have to show for my trip to the Met is a picture of the banner and the front entrance…though the police officer tasked with crowd control told me to come back tomorrow at 8AM, bright and early. I don’t know if I can wake up enough but I may take his advice. 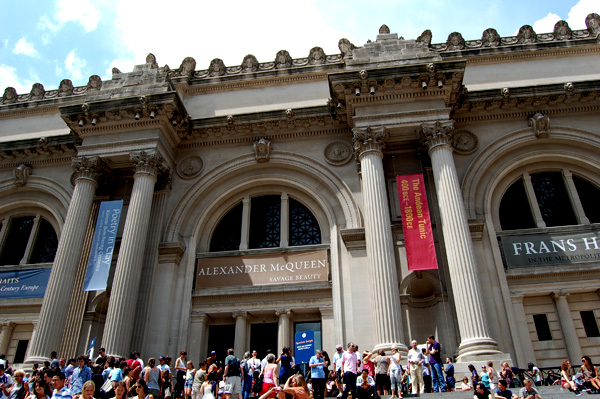 Wearing this belt from ASOS for the…eighth day in the row? As soon as I come home from work and change into casual clothes I throw on this belt because I want to wear it before it falls out of favor with me. 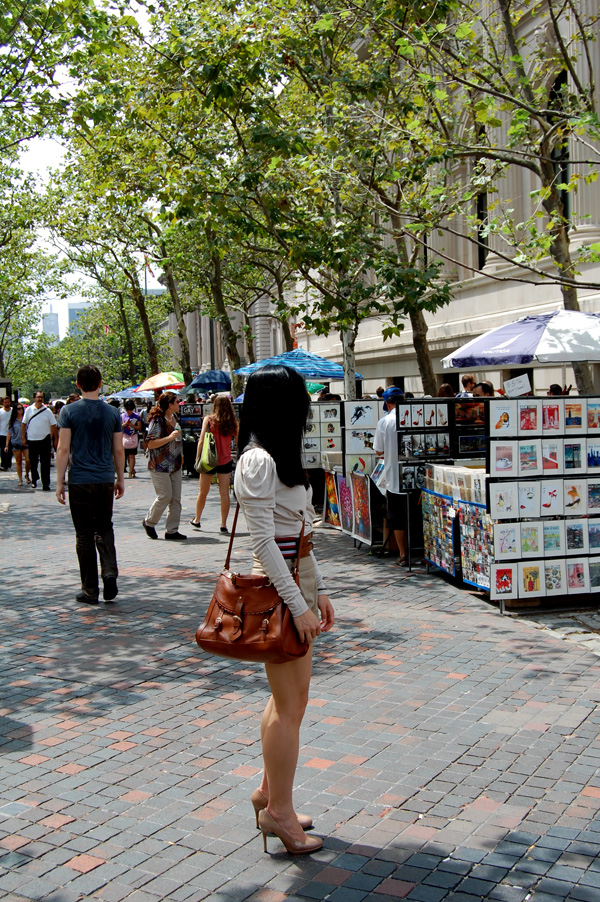 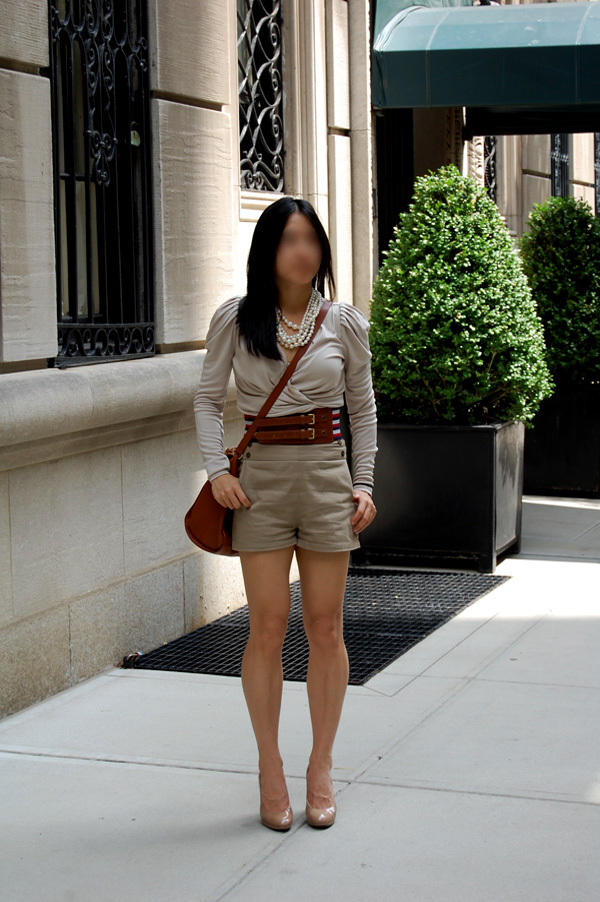 The trip is a wash though – I had some early dinner at Szechuan Gourmet, one of my family’s favorite in Flushing. My dad considers spicy food an all-season staple much to my chagrin (he also tried to convince me that spicy food might alleviate my cold). 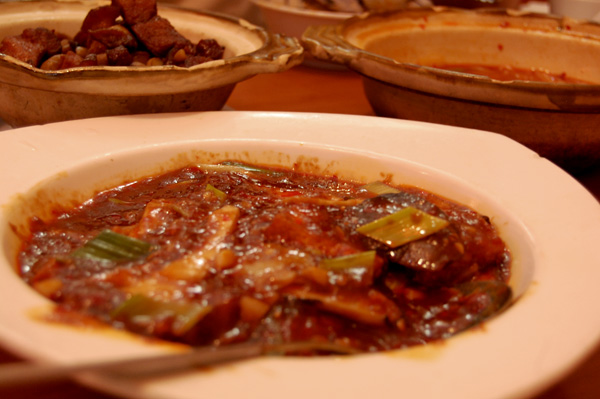