I spent the better part of this weekend holed up at home, following the movement of Hurricane Irene as she traveled up the Eastern seaboard. Thankfully the area in which I live was spared of the destruction that Irene could have wreaked.

I feel lucky to have escaped unscathed and was grateful that local, state and federal authorities took the proper precautions to warn me about the effect that Irene could have. So it was disheartening to read that some people felt that the storm was “overhyped” (I really should just stay away from public forums that attract the most skeptical cynics). I wonder if the only way for people to truly appreciate the severity of a natural disaster is to see blood and that idea is deeply unsettling to me. 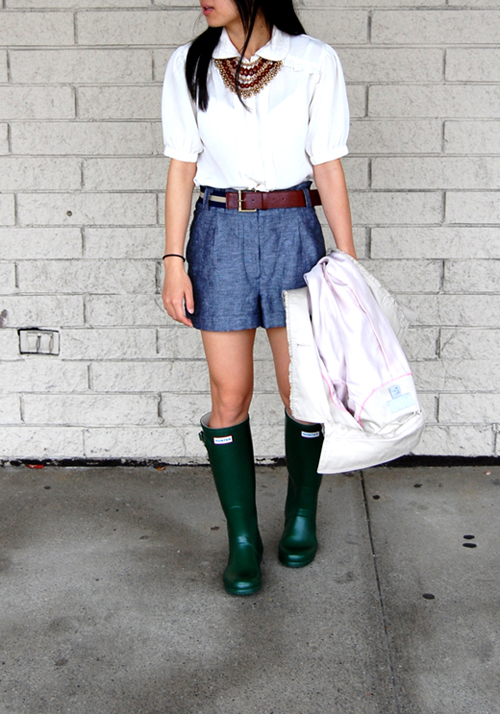 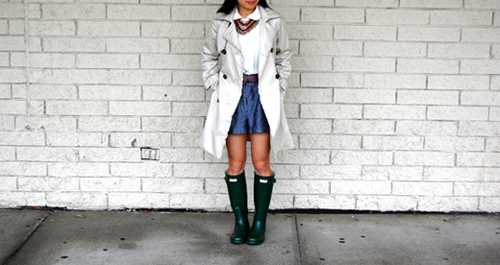