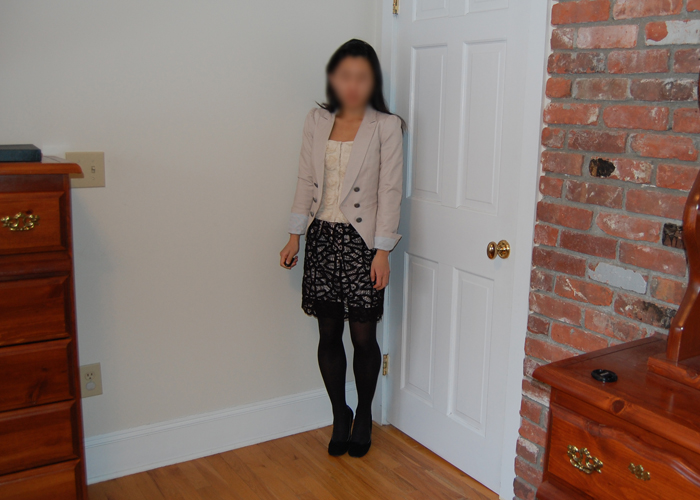 No, this post is not about Seal’s 90s hit “Kiss From A Rose” even though I took a line out of the song.

This post, however, is about roses, the perennial flower of choice for Valentine’s Day. I can’t say I’ve ever really *loved* roses but I do want to highlight the story behind this thorny symbol of love.

Sophia’s tweet earlier in the week inspired the subject of this post. And the basis of my post today stems from a Vanguard episode titled “Blood Roses and Deadly Diamonds” I saw nearly two years ago.

For those of you who are unaware, about 250 million roses are sold in anticipation of Valentine’s Day every year around the world and about two-thirds of those roses originate in Colombia. Furthermore, the U.S. is the recipient of some 90 percent of Colombian-exported roses.

To summarize for those of you who can’t watch the episode, Vanguard journalists went to Colombia to investigate the condition under which these roses are produced. And what they found was startling. The 80,000 impoverished Colombian women working at an average wage of less than 50 cents an hour are the victims of the 8-billion-dollar industry.

The majority of rose fields of Colombia do not meet the requirement for a safe working environment. These underpaid women come in contact daily with high concentrations of pesticides and a study suggests that the mental and physical health of the offspring of rose workers are at a high risk for impairment. Some workers were “advised” to undergo tubal ligation before they can be hired. It’s clear from the episode that the welfare of these women were placed behind the profit that can reaped from roses.

Furthermore, earlier this month the Spanish police uncovered a 71-kg shipment of cocaine mixed in with a shipment of roses. This incident is not singular by any means and is part of a chain of incidences that speak to the tangled web of Colombian drug trade and rose export.

(most of the stats from the post from here)

And no, I am not bitter because bf once again abandoned our V-Day plans. I am a low-maintenance girl plus V-Day is totally just another hallmark holiday (ok, maybe I am a little bitter). I did buy myself a load of chocolate and plan to eat them all on valentine’s day while I watch romcoms on repeat.

In place of clothes today, I would also like to bring awareness to this really meaningful charity Brother’s Brother Foundation. I am picky with the charities I donate to (I don’t like to donate to charities with a lot of religious emphasis or a really large one that is burdened by administrative constraints).

Brother’s Brother is an BBB Accredited Charity, received four stars on Charity Navigator, one of the 200 best U.S. charities as chosen by Forbes, and Yahoo’s best charity.

I just made a small donation of $25 today and for every person who contacts me to tell me that they too donated to this charity (any amount, could be a penny or a million, and you don’t have to tell me the amount you donated) I’ll pledge another dollar to this cause. I’ll donate up to $100 (so an additional $75 to my existing donation).