I watched “The Hills” occasionally when it was still relevant (and before it was canceled, obviously). So it was surprising to me when I bought this Lauren Conrad collection dress on Hautelook for a fraction of its retail price and it was remarkably well made and flattering in spite of its basic concept and conventional choice of color (there were no prints, mainly solid colors to choose from). Being a girl who rarely ventures out of my basic color comfort zone, I welcomed her conservative choices. If I remembered correctly, Lauren Conrad’s first collection played on the safe side and employed simple pieces with solid colors. In any case, it was nothing to call home about but I loved the dress nonetheless.


This is the piece I bought on Hautelook

The dress is form fitting at the top, the bustier-like design creates a cleavage even in the absence of a bra and the skirt blossoms to create an illusion of curves (I want hips, can’t you tell?)


Here’s a picture of me modeling the dress, I apologize for the poor lighting/fuzzy picture. I had to self-photograph because I feel too awkward asking someone to photograph me in outfits.

I loved this dress so much but the Hautelook sale was apparently the liquidation sale as Lauren Conrad’s first collection didn’t survive its inaugural season. I ended up buying a purple dress from another source. It was cute as well but the quality is lacking in this instance.


This was the second and last piece I purchased.

Lauren Conrad went on to design a cheaper line for Kohl’s. I haven’t tried any of her designs for Kohl’s but I certainly am not averse to the idea. We’ll have to see. 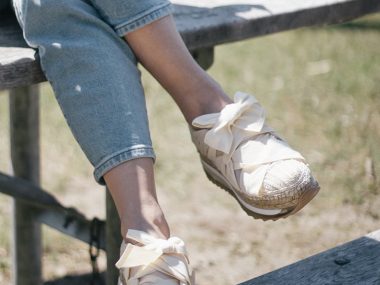 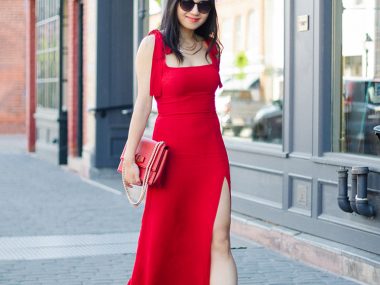 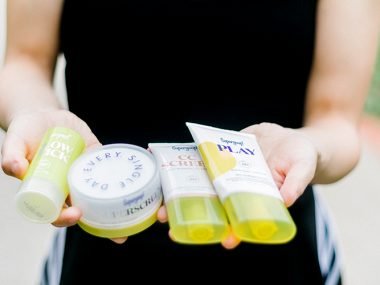